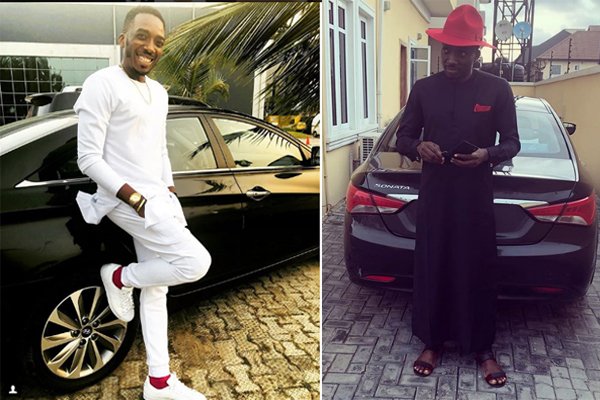 Within a short period, he has established himself as one of Nigeria’s most-respected standup comedian and event hosts.

Bovi has organized popular stand-up comedy concerts such as  “Bovi Man on Fire” across the globe.

The Benin City-born theatre arts graduates have been massively financially favoured by his comic enterprise. The success has earned him reasonable measure of fortune. And as such, this celebrated comic has acquired for himself a good number of choice cars. 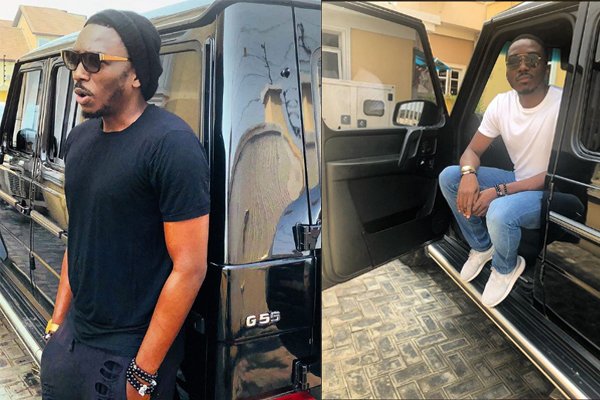 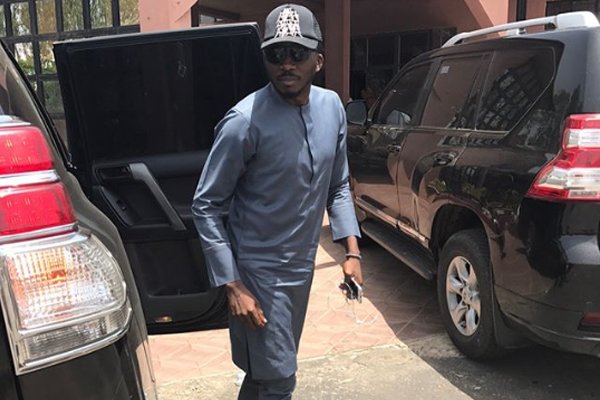 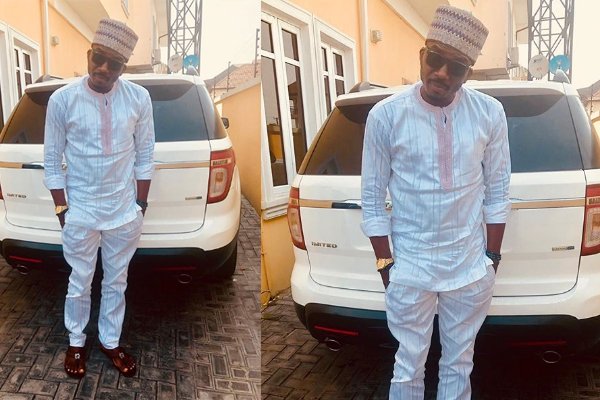