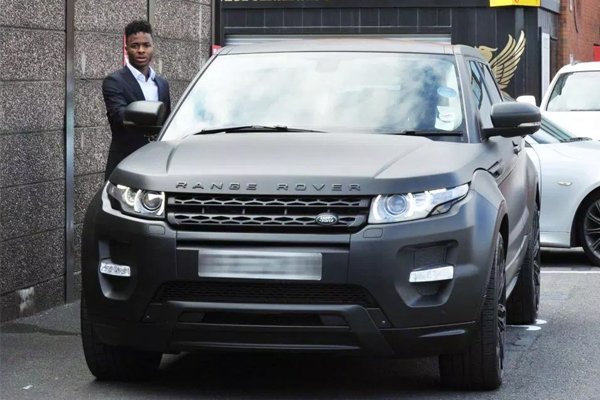 Yet, Raheem Shaquille Sterling, the professional footballer who plays as a midfielder for English Premiership  club, Manchester City, already owns cars that most of us can only dream about.

The English national team player has gained fame for driving different exotic automobiles every day of the week. 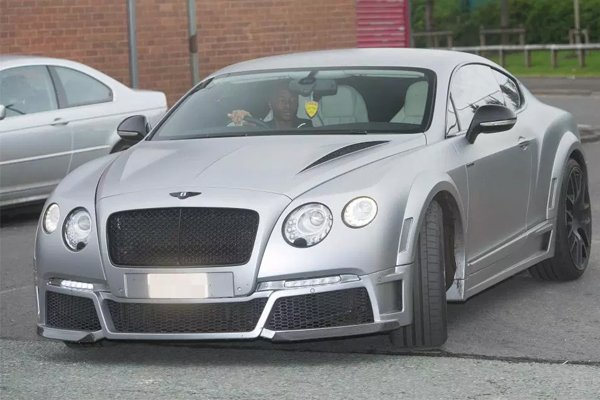 Raheem Sterling has a liking for Range Rover cars. 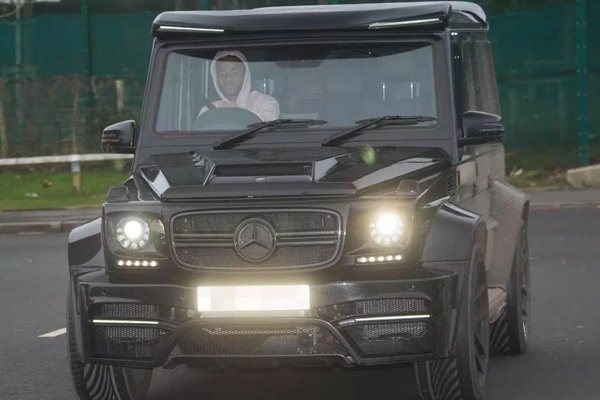 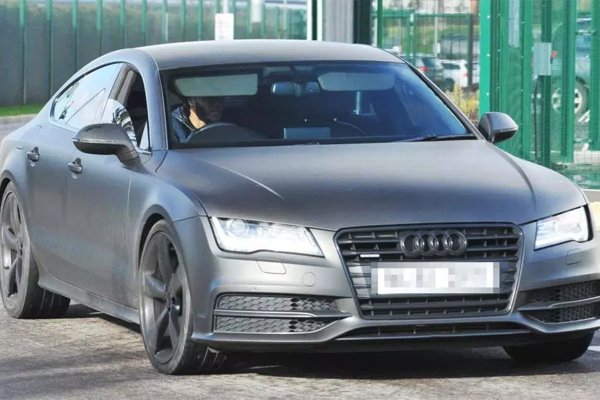 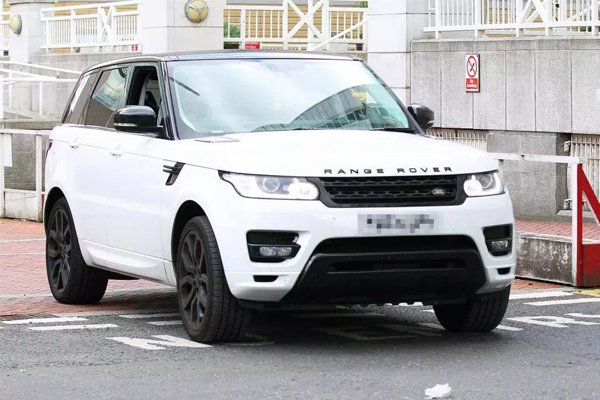 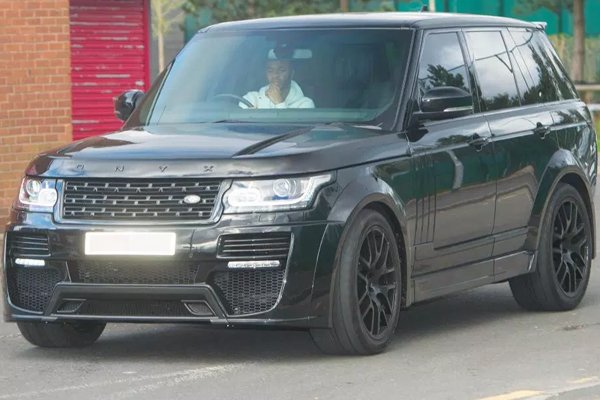 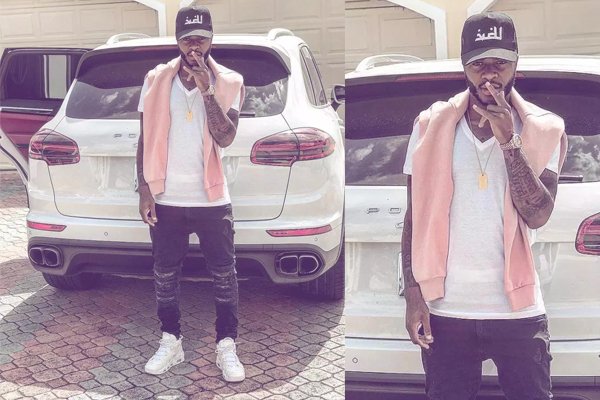 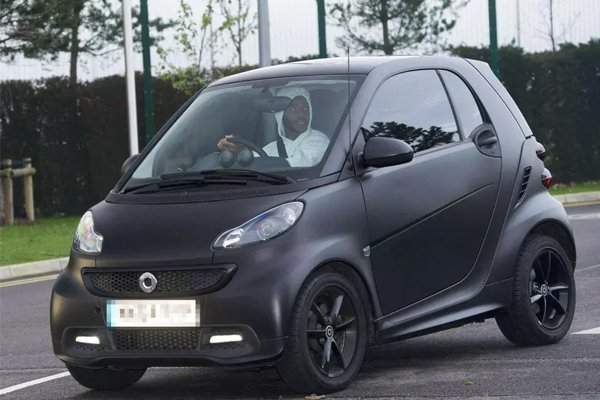 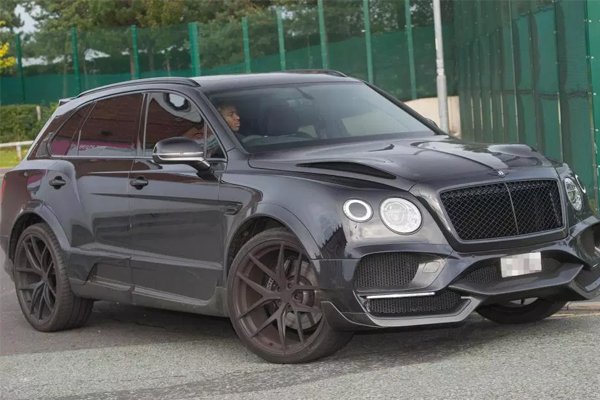 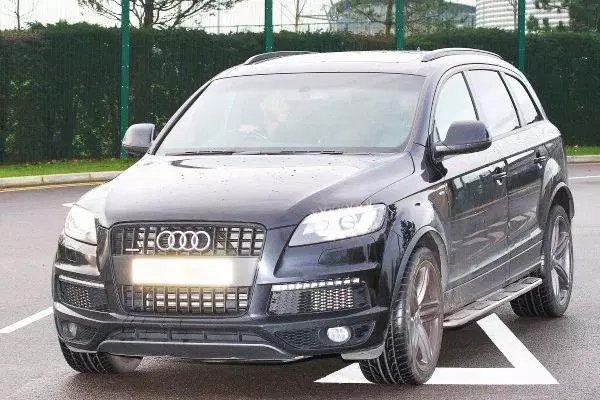 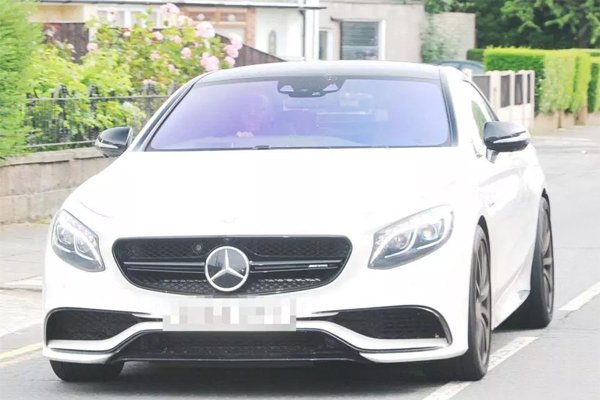 Mercedes-Benz C 63 AMG. This car was involved in a car crash in 2015 after he lent it to his friend.