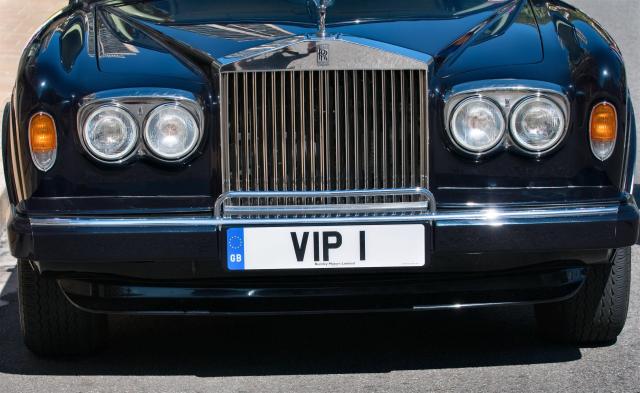 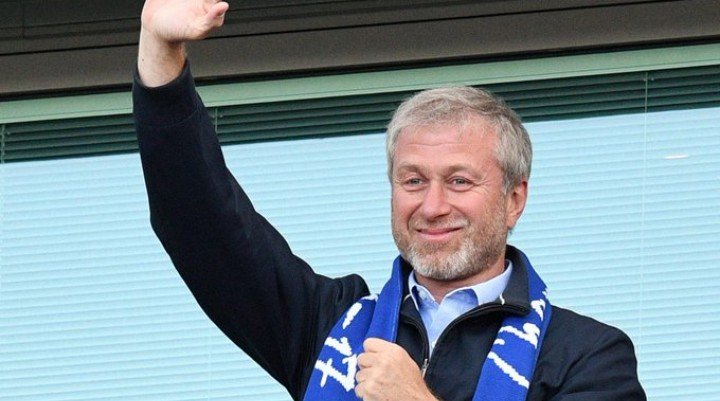 51 year old Roman Abramovich is the 140th richest person in the world with an estimated net worth of £8.6billion.

The proud owner of Chelsea FC was forced to seek Israeli citizenship to regain entry to the UK after being denied a visa renewal since it expired in April.

Today he tore his UK visa application and stopped the £1billion redevelopment of Stamford Bridge putting his ownership of Chelsea FC in doubt.

But did you know that the billionaire has one of the world’s most amazing car collections worth N7.7b( £16m ) and a plate number N136m. 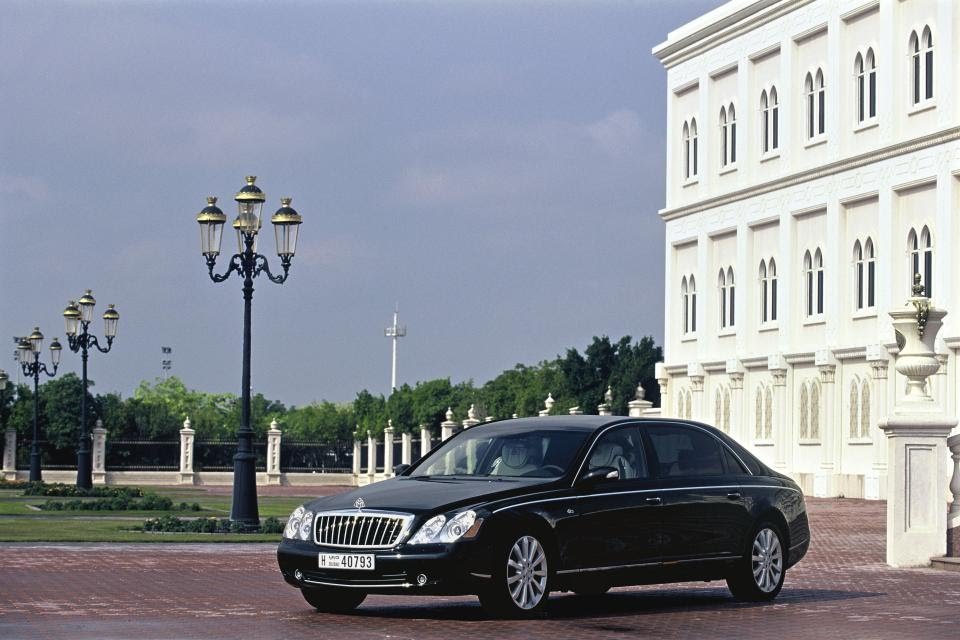 Some of these amazing cars are not even road legal and can only be driven around the track. He also has 2 bulletproof and bombproof Maybach 62 Limousine.

In 2016, he took some of his track-only supercars which includes a Bugatti Veyron,Pagani Zonda R, Ferrari 488 GT3, Mercedes-Benz AMG GT3, Lamborghini Reventon and Aston Martin Vulcan to Nurburgring race track in Germany . 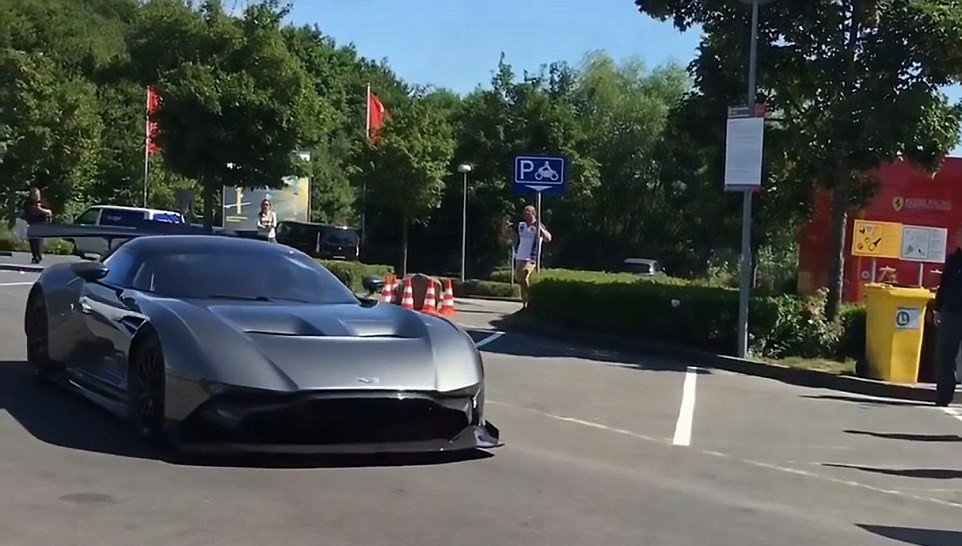 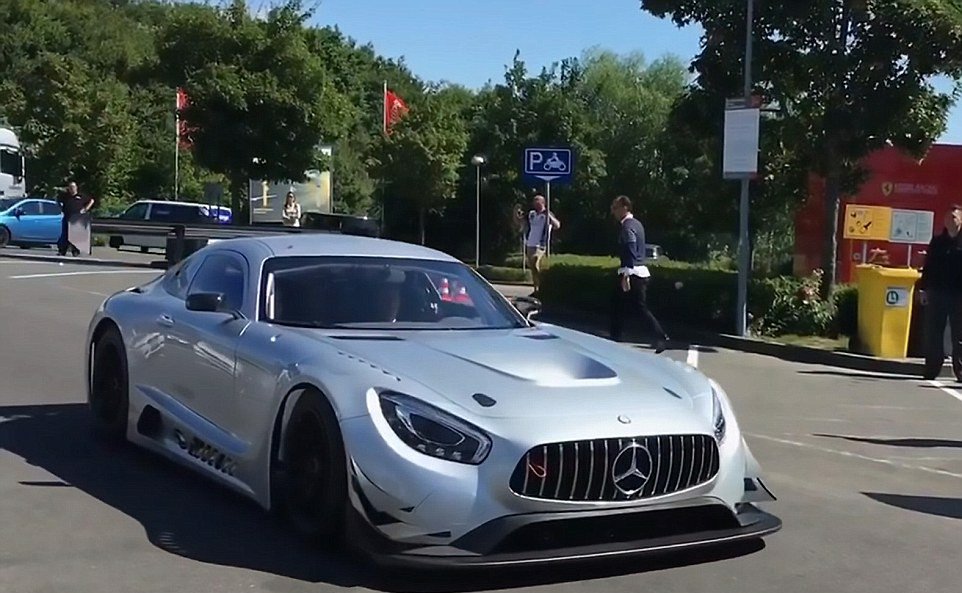 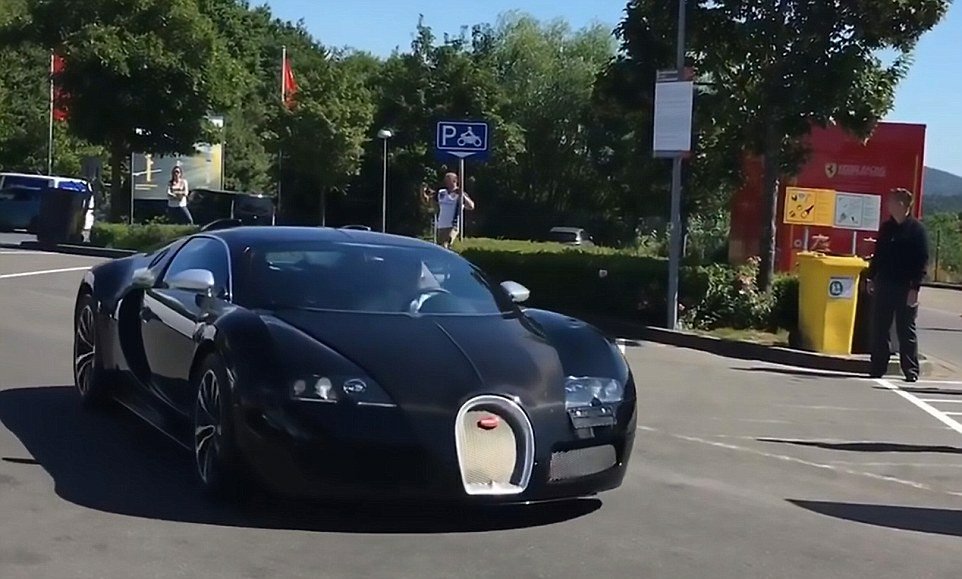 The track was closed to visitors on the first day, allowing him to race on the 13 miles Nordschleife. He raced his supercars on 3.2 miles long GP Strecke on the second day. 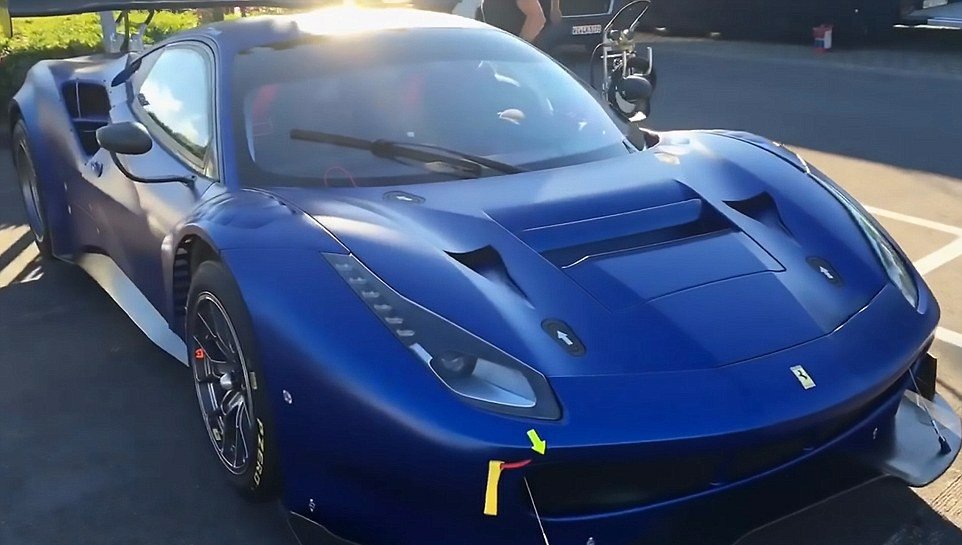 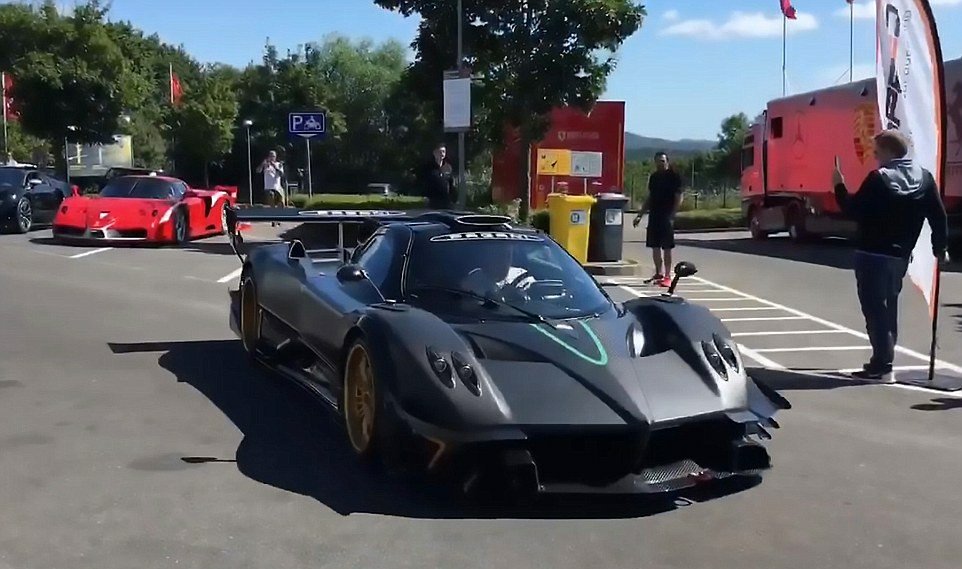 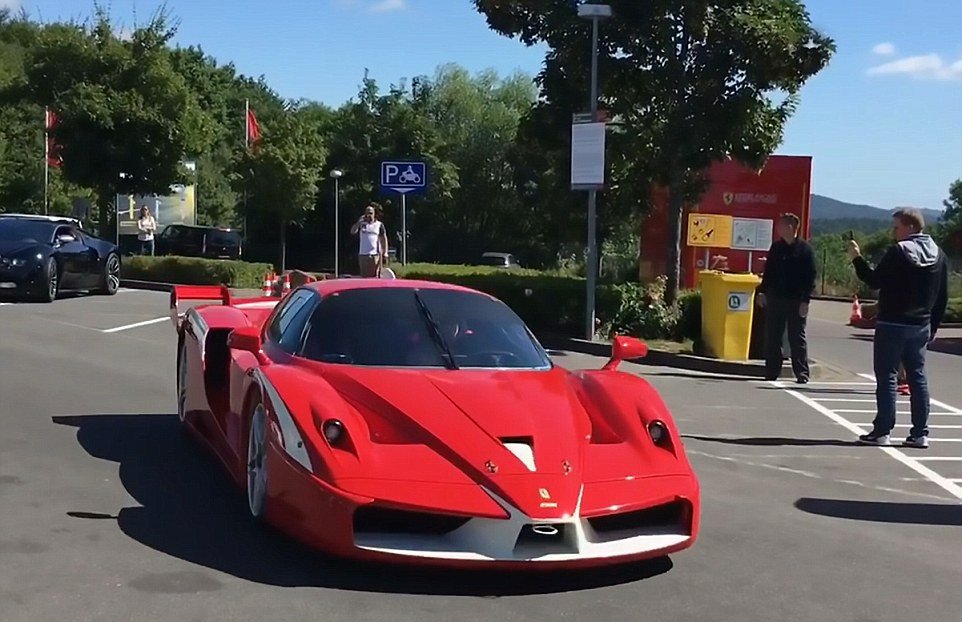 Nobody had ever seen so much of his collection until 2016 in Germany . 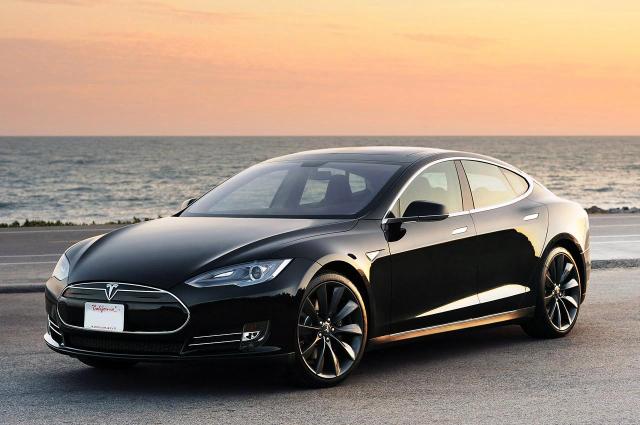