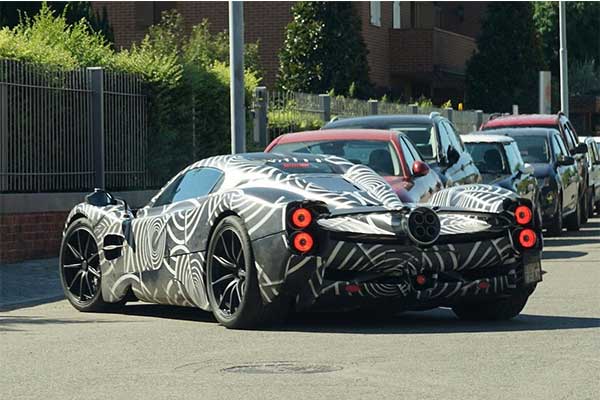 The Pagani C10 will debut in roughly two weeks in Milan, Italy. After months of waiting following the initial teaser, we’ll finally get to see more than just the grainy leaked image.

In May, Italian supercar company Pagani announced that it would launch a new hypercar model with the name (probably just codename) C10 to replace the current Huayra on September 12, 2022. However, this is not a secret well kept by Pagani because, at the beginning of this year, the C10 leaked the first official image from the front view. And until now, only half a month away from the launch date, Pagani C10 was caught while testing near the company’s headquarters.

Images leaked earlier this year showed that the C10 will “gather” many design features of both previous predecessors, Zonda and Huayra. Meanwhile, photos of the test car once again confirm this, as well as reveal many new design details. First, the exhaust cluster arranged in 4 typical Pagani exhaust pipes will remain on the C10.

However, surrounding this exhaust is no longer the large elliptical grille like the Huayra, although this shape is still maintained by Pagani by forming air passages from the sides of the rear wheel arches to the tail wing. Because Pagani has confirmed that the C10 still uses a 6.0-litre twin-turbo V12 engine, it is not clear how the company will cool the engine when the rear of the car only has slender radiator slots. Compared to the Huayra and most current supercars, the Pagani C10 also has a much smoother body, almost unbroken by the aerodynamic fins, wings and air intakes. The car will also be equipped with new 10-spoke wheels and a pair of vertical circular taillights, with LED bulbs to create the feeling of a jet engine tail

Like every other Pagani hypercar, the C10 will be limited to 300 units. The price of the car will certainly not be cheaper than the million USD figure and from the leaked order, customers will have to deposit at least 300,000 euros. 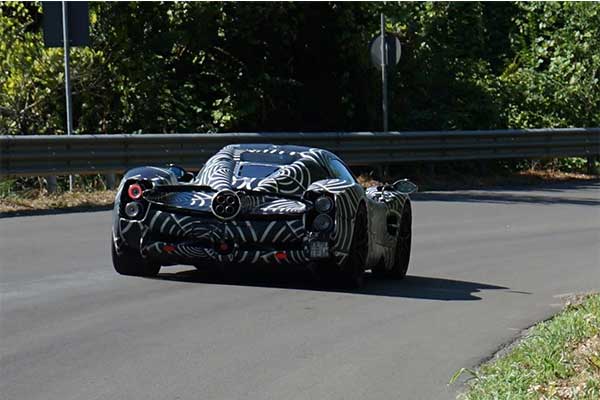 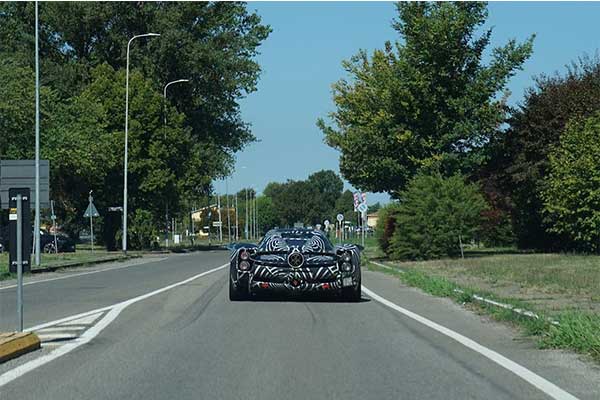 Another “Last Call” Edition Released By Dodge, This Time Its The Charger Super Bee