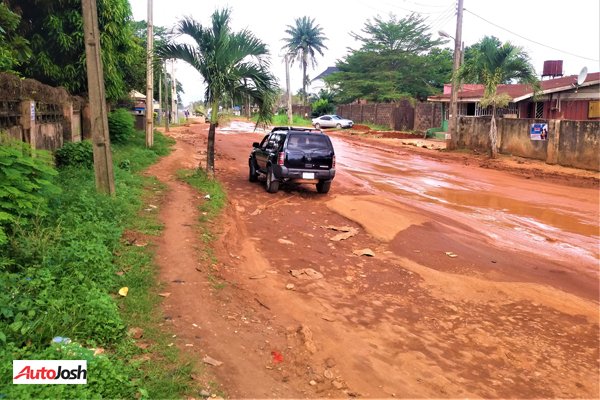 As with other parts of the Benin City GRA, Boundary Road is residence to some high-net-worth individuals in the state.

It is also the location of some Federal institutions such as the National Orientation Agency (NOA),  Public Complaint Commission (PCC), etc.

The road is also the location of some prestigious hotels and recreational centers.

Boundary road, which was once known for its well-tared road surface, is now in the most atrocious state.

Just like many other roads in GRA Benin-City, Boundary Road has severely degraded in its condition.

In recent times, a significant portion of the once very well-tarred road, has degenerated to the status of an earth road.

The current condition of the road has led most motorists to abandon plying the road.

The current condition of the road is not particularly helped by the total absence of drainage facilities – a situation that is common to roads in the Benin City GRA. 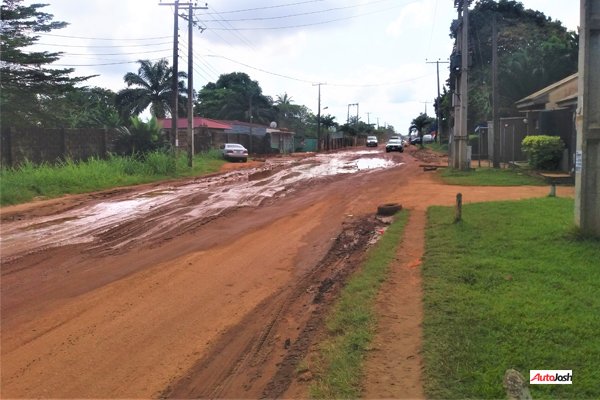 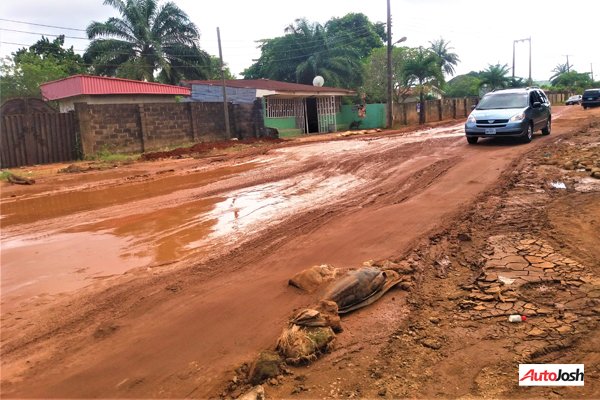 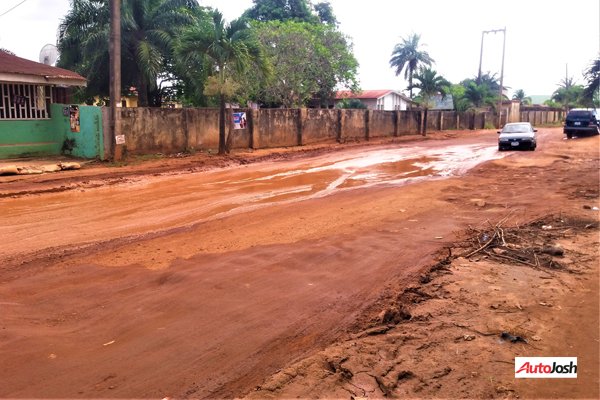 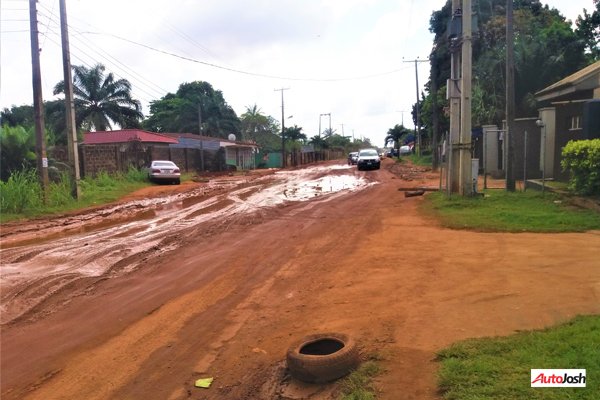 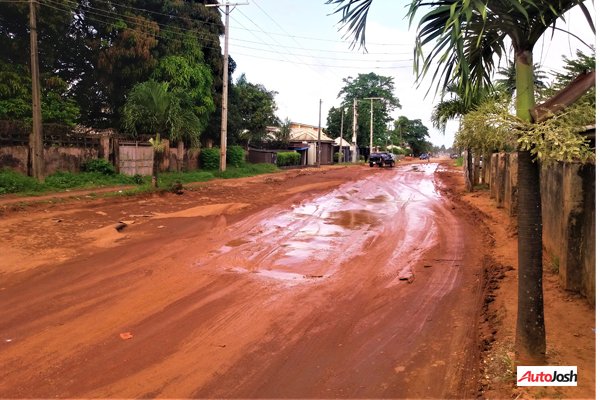 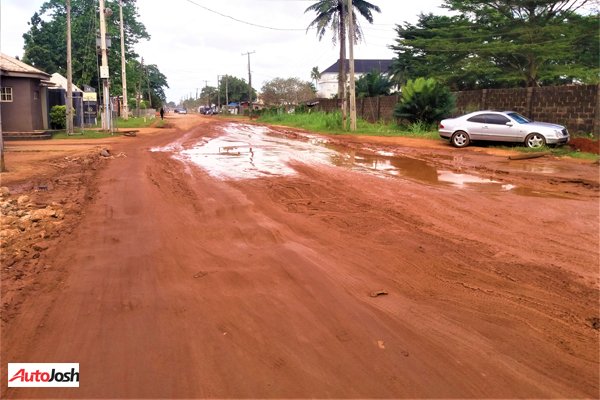 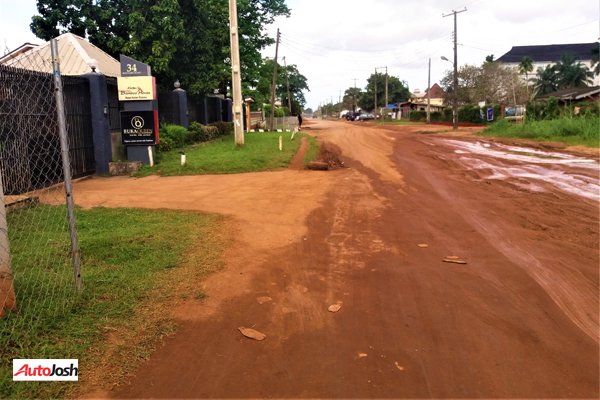 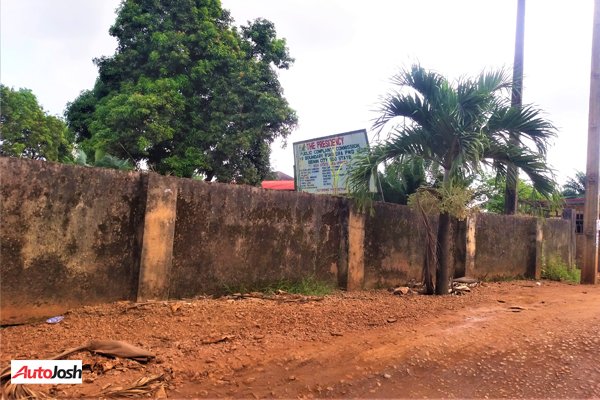 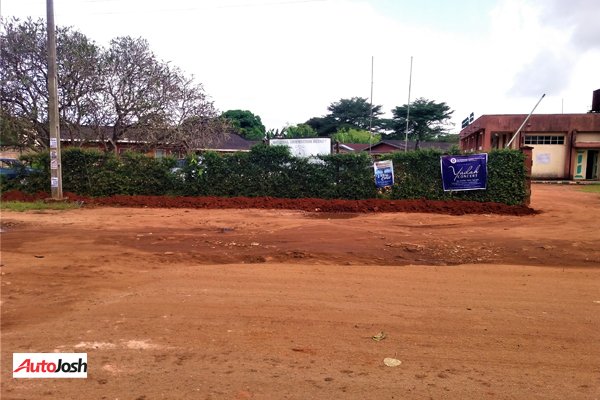