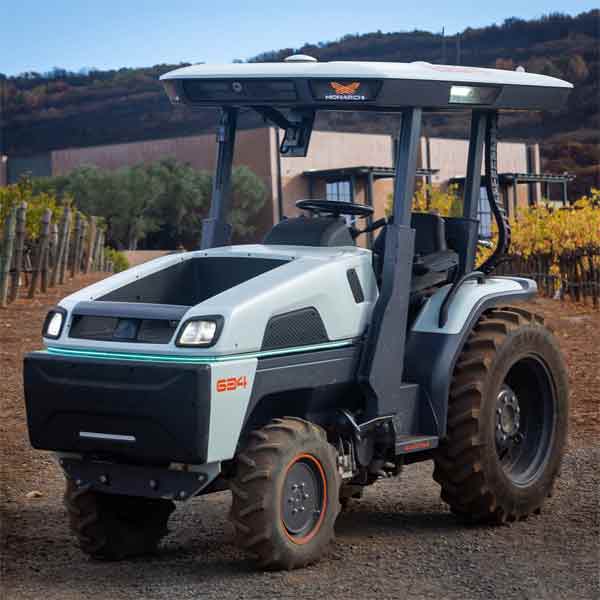 California startup Monarch Tractor has developed an all-electric, self-driving tractor — which it says could save farmers thousands of dollars in labour and fuel costs every year, while also benefiting the environment. 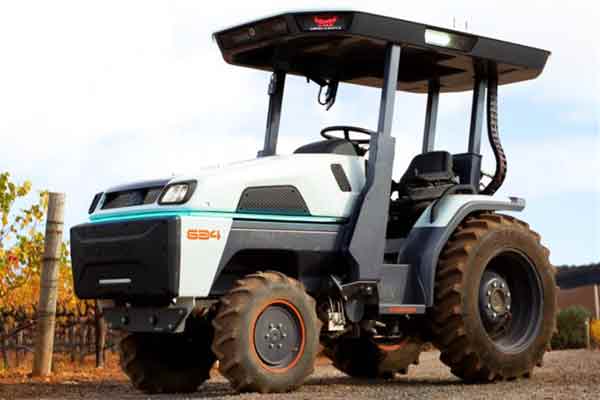 Tractors are the workhorses of farms — having replaced actual workhorses a century ago — and they can help with any tasks that require a bit of muscle: planting, plowing, harvesting, fertilizing, etc.

Here are some of the key features of the electric tractor:

– 10-hour battery life which can be obtained from a five-hour charge.
– It is programmed to carry out farming activities like ploughing, harvesting, mowing.
– No driver needed to function, only a remote operator who gets signals to stop or redirect during function.
– In-built sensors that can detect livestock and crops to prevent damage and enable it to work in tandem with farmers.
– Generates farming data that gives farmers accurate information on crop health and long-term yields, as well as irrigation leak or crop discolouration.

Monarch electric tractor say they are committed to elevating farming practices to enable clean, efficient, and economically viable solutions for today’s farmers and the generations of farmers to come. Each of Monarch’s electric tractors has been weighed to reduce carbon dioxide emissions by an average of 53 tons annually — equivalent to taking 14 gasoline passenger cars off the road when charged with renewable electricity.

The company was able to raise $20 million in March and will be launching a series of pilot initiatives on working farms in three states California, Washington and Oregon. Farmers will be put through testing of the tractors and will also be able to purchase the tractors for $50,000.

Electric driverless tractors are an answered prayer for the agricultural sector and even more, the agri-tech industry as it has the potential of saving its stakeholders thousands of dollars a year in labour and fuel fees. A handful of other companies are also towing the direction of inventing more driverless tractors.

While Monarch is the first to sell an electric tractor, companies like California-based Bear Flag robotics, Denmark’s Agrointelli, and John Deere, have theirs in the works too.

Monarch is accepting reservations for its self-driving tractors, with plans to begin shipping in the fall of 2021. Pricing starts at $58,000.

“Hundreds of farmers have signed on to receive a Monarch Tractor,” CEO Praveen Penmetsa said, “and we look forward to delivering a new level of sustainability and efficiency to their existing farm operations.”