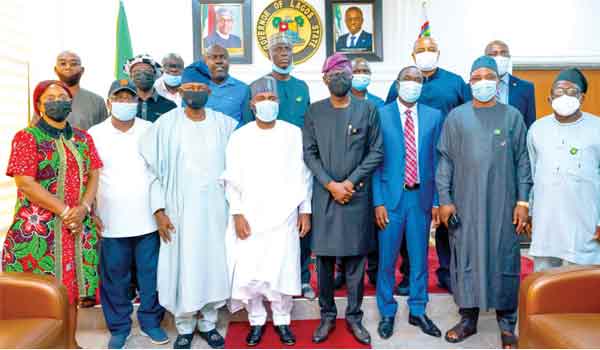 The House of Representatives’ Committee on Works has expressed disappointment that no member of staff of CGC Nigeria Limited, the contractor handling Lagos-Badagry expressway, was on site when its members visited the project yesterday.

The News Agency of Nigeria (NAN) reported that the committee, led by its Chairman, Alhaji Abubakar Kabir, was on oversight inspection tour of Agbara and Seme section of Badagry expressway yesterday.

The lawmakers expressed displeasure over lack of commitment of the contractor and resolved to invite the Minister of Works and Housing, Mr. Babatunde Fashola, and the contractor over the slow pace of work on the project.

The chairman said it was disheartening that no single expatriate from CGC was on ground to receive the lawmakers to give explanations on construction works.

“I am highly disappointed with CGC; there is no way, that members of the House of Representatives coming here to Lagos and none of their expatriates are here. “We have the project worth N63 billion; this is to show CGC are not taking this project serious at all, this is number one.

“Secondly, the issue of the work we have seen here and the work on the paper, to me, this project is not commensurate with what have been paid,” he said.

Kabir said no mathematical or scientific analysis could generate magical formulas to equate funding to actual construction visible and percentages of level of completion of the projects.

“And you said we have reached about 14.6 per cent completion, even on the average, you have only reached about four per cent and the money we have paid to them (CGC) now is about N6.7 billion. 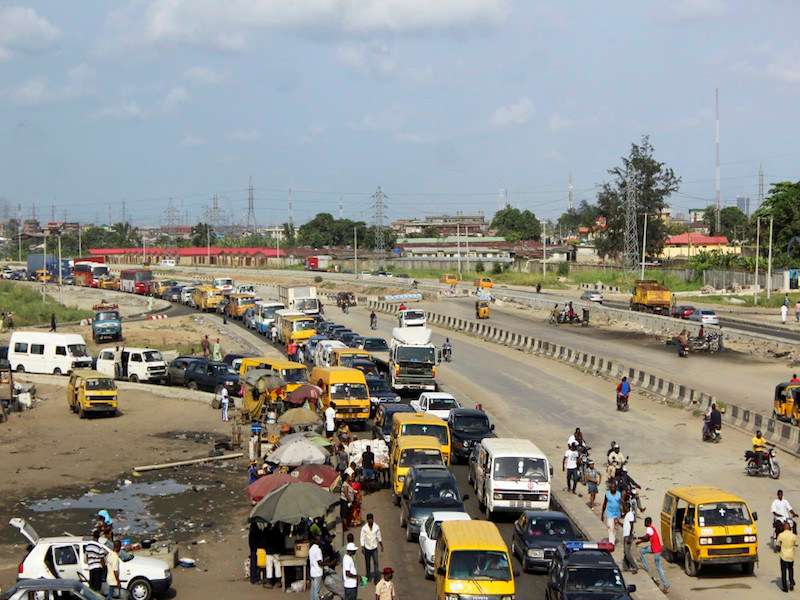 “N2.2 billion 15 per cent mobilisation, N4.5 billion SUKUK money and that SUKUK money, I don’t understand, there is a problem,” he said.

The chairman said that SUKUK funds was investors’ money and it was dangerous to allow inefficiency or mismanagement, adding that, there are no commensurate construction on ground.

He said it was dangerous for the progress of the nation to entrust projects into the hands of contractors who used COVID-19 as excuse to stay away from site.

“With this I have to call the minister to come to the National Assembly, the Director, Construction and Rehabilitation, Mr. Funsho Adebiyi, and CGC management to come and discuss. We need to discuss this thing critically.

Kabir said about 10 per cent of the contract sum had been paid and if CGC was not serious about the project, “let the government do something about this so that we can get some serious people”. 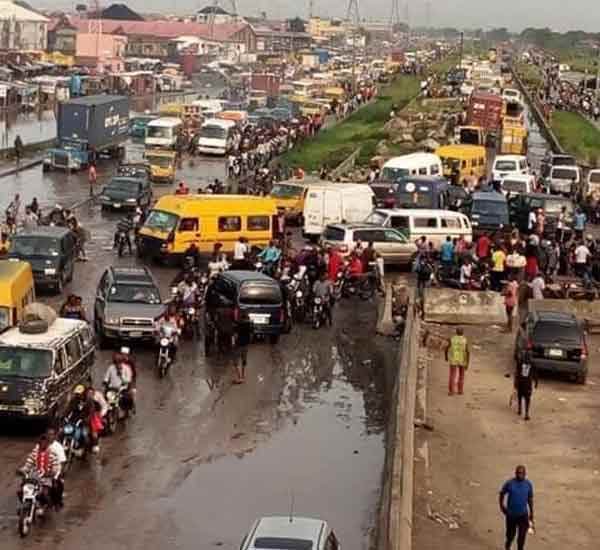 “Nobody can do this thing in China, nobody; at the end there is no place we can go apart from Nigeria, this is our country,” he said.

Earlier, the Director, Federal Highways, South-west, Mr. Adedamola Kuti, said that the project was underfunded until SUKUK funding which were being disbursed based on progress of work.

“As a Nigerian, I am not satisfied but the issue is that, it is also funding. If somebody is not paid, there is little I can do, I am not going to give in my blood.

“Like I mentioned to you (lawmakers), an advanced payment of about N9.6 billion was due to the contractor, even to pay N2 billion it took us almost two years, two budgetary provisions or three before the SUKUK funding came in,” he said.

Buttressing his point using graphical drawings on the project board, Kuti explained the extent of construction and drainage works covered by the various stages of the SUKUK funding.

He explained the terms of the contractual agreements and outstanding variations on payment disbursements to the contractor.

Cristiano Ronaldo Takes N2.1 Billion Bugatti Chiron Out For A Spin Ahead Of Portugal Clash Vs Spain