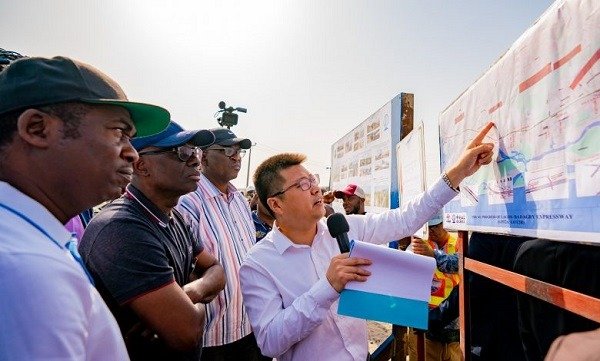 Lagos State Governor, Babajide Sanwo-Olu announced that ongoing construction of the Lagos-Badagry Expressway would be completed by his administration. The Governor gave this assurance to Lagosians on Friday.

He promised that his government was committed to the construction of the expressway. He noted that the delay of work on the road was based on the government’s plan to build a first-class infrastructure.

Sanwo-Olu made this known while speaking at the unveiling of Hyundai Kona. Kona is Nigeria’s first locally assembled electric car.

The governor stated that the Lagos-Badagry Expressway when completed would last for 30 to 40 years.

He added that the road, which was a two-lane way, will become 10 lanes, five on both sides.

The Governor said, “I want to assure you that the Lagos-Badagry Expressway would be completed. We are doing a complete rebuild of the road, with bridges and interchanges.

“We are building a road that will last for 30 to 40 years for you. And because we know that this is an international gateway, it does not deserve anything less. We are building a first-class road infrastructure that all of you will be proud of.”

Speaking on the Hyundai Kona car, he said with the unveiling of the car, Nigerians could now drive electric cars, noting that Lagos remained the hub of the nation’s economy and a pacesetter in industrialisation. 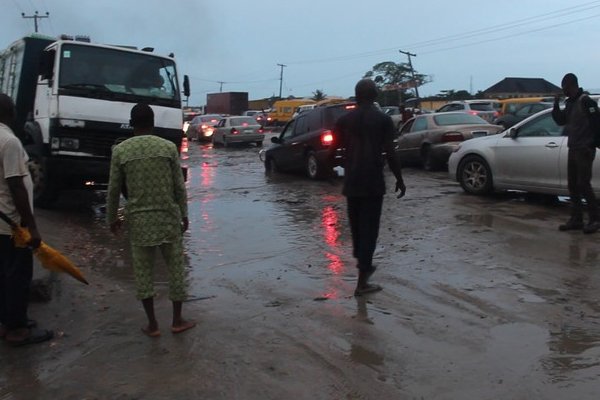 Sanwo-Olu commended the assemblers of the car, Stallion Group Automobile, for revamping the moribund asset located along Lagos-Badagry Expressway.

He said, “This is 21st century technology that has been brought into our country.  We can begin to see the need to deemphasize mono product, which is oil.

“With the innovation of Hyundai Kona, we do not need to put the pressure on what the pump price of oil or petroleum is again. All the issues and fights that we are having about prices of petrol going up and the rest of it will be a thing of the past.”

The governor added that the LASG would partner with Stallion Group as well as private industries in the state to create an enabling environment for job creation.

He also assured that the state government would be partnering through Ibile Oil and Gas and other private organisations to create different charging points for the electric cars in Lagos.

The Managing Director of the Stallion Group Automobile, Rohtagi Manish, said the innovation toward building Nigeria’s first electric car was a step towards an eco-friendly green Lagos.

He added that the materials used to assemble the electric zero emission car was mostly sourced from local resources.