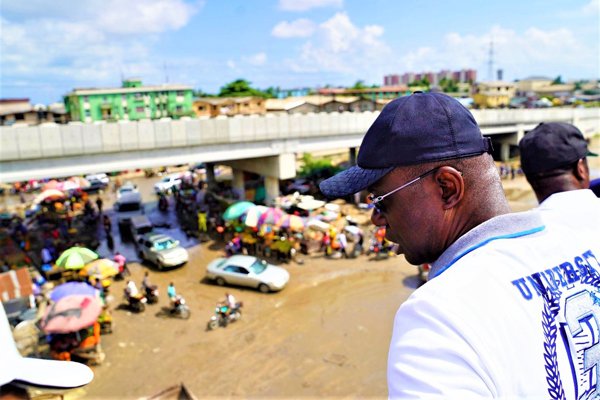 The Mile 2-Badagry expressway has been a source of nightmare for residents of that axis due to its deplorable state.

Yesterday, Governor Babajide Sanwo-Olu in the company of his deputy, Hazmat Obafemi went on an inspection tour of the expressway.

During the tour, the Governor regretted that the project had been abandoned for over four years.

He noted that the portion of the road from Marina to Maza Maza had been done, but that the main problem was between Maza-Maza and Okokomaiko, which was in terrible condition.

The governor, who with his team inspected the road from Orile to Iyana-Iba, observed that the Orile to Maza Maza section of the road had been converted to markets, with heaps of refuse competing with motorists. He stated that the section would be cleaned up and traders on the road dislodged.

Governor Babajide Sanwo-Olu ordered the contractor handling the 10-lane expressway to return to site and speed up the completion of the second phase of the project from Maza Maza to Okokomaiko. 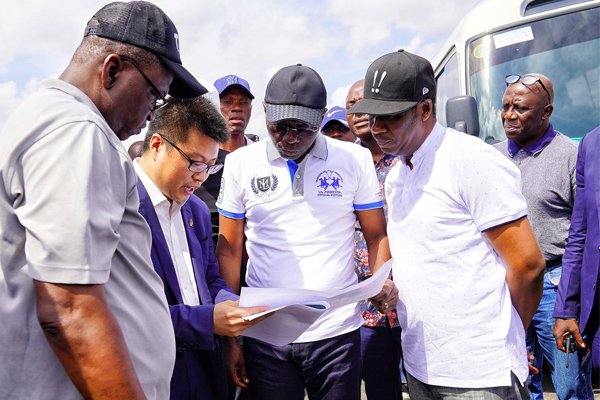 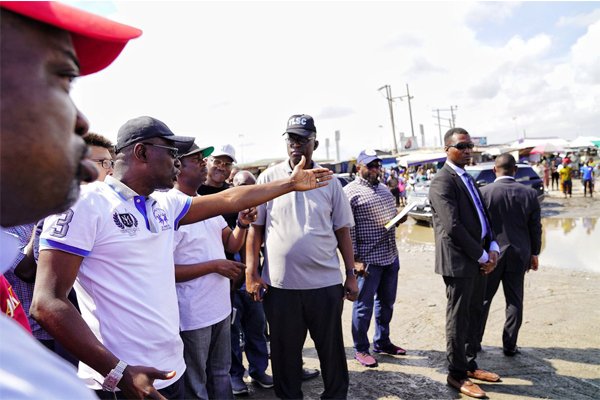 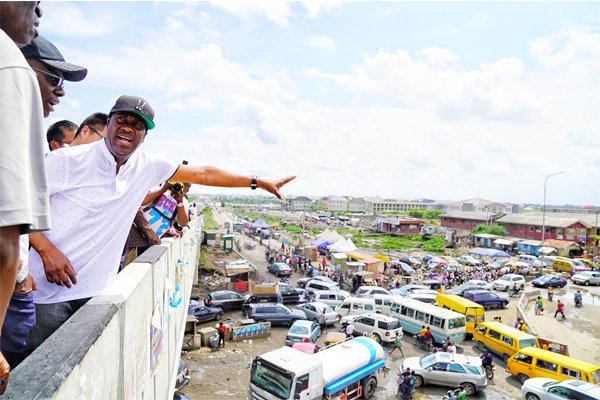 Digging Road-Sides To Bury Cables: When Will This Continuous Practice End In Nigeria? (PHOTOS)

See The Tipper Whose Rear Tyres Pulled Off In Transit At Majidun, Ikorodu (PHOTO)