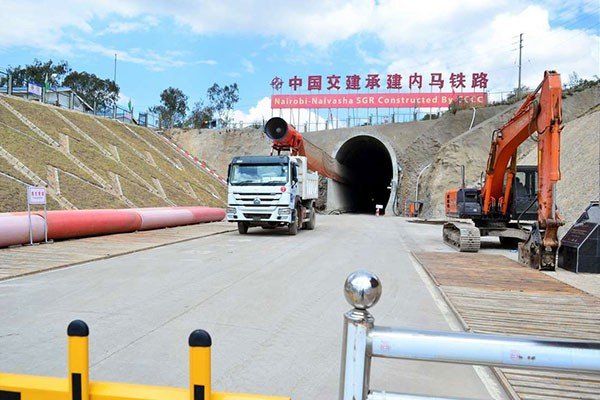 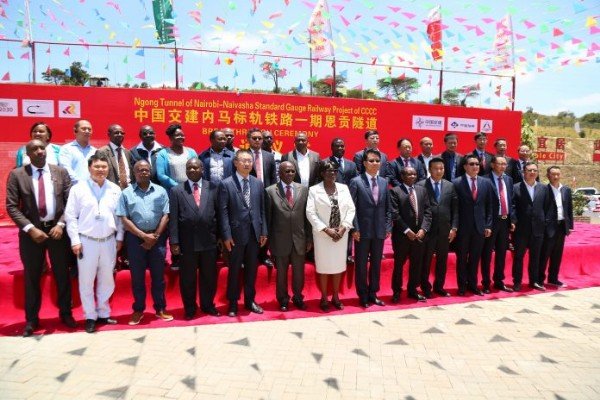 The 4.5 km Ngong tunnel,designed as a single track railway tunnel with a height of 9m and width of 7m, is on the 120-kilometer Nairobi-Naivasha route of the Standard Gauge Railway (SGR). 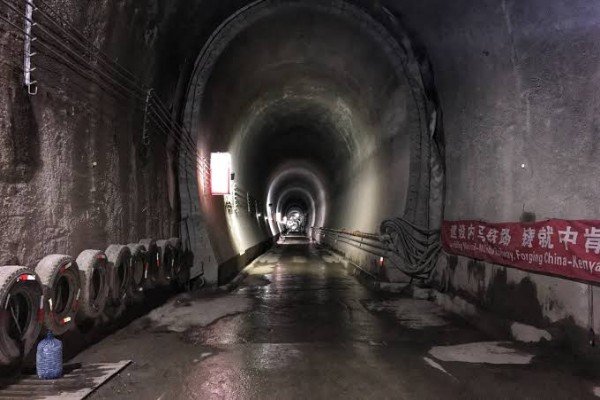 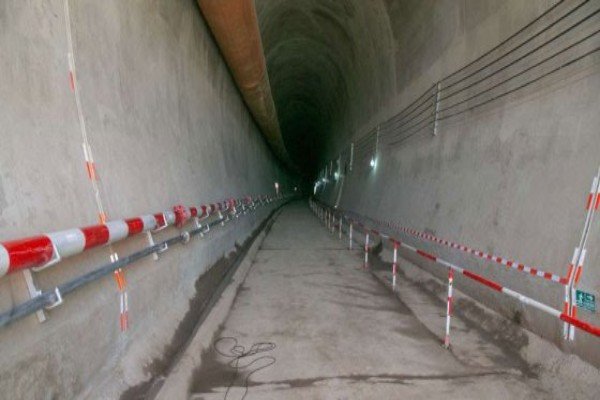 The tunnel has 146 refuge holes built at every 30 meters in the tunnel for maintenance workers to take cover when the train approaching.

A 533 meter wide emergency rescue channel was also constructed within the tunnel to allow emergency vehicles in. 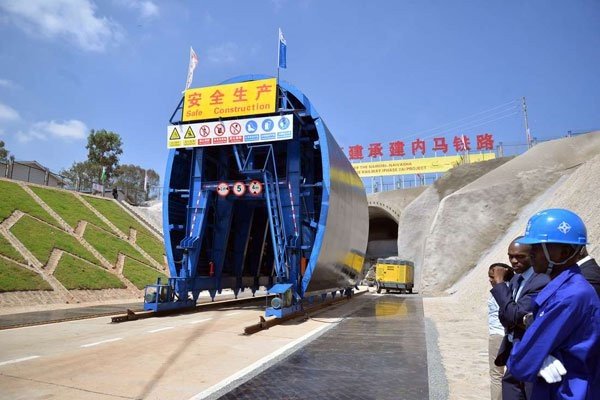 About 600 workers and engineers participated in the twenty four months construction using the New Austrian Tunneling Method of drilling and blasting.