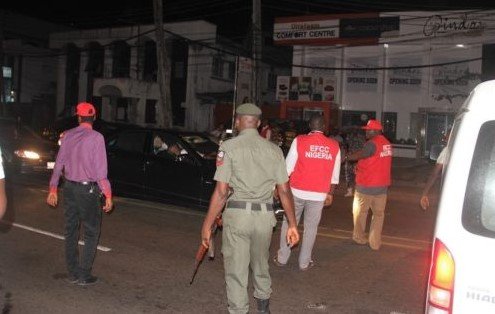 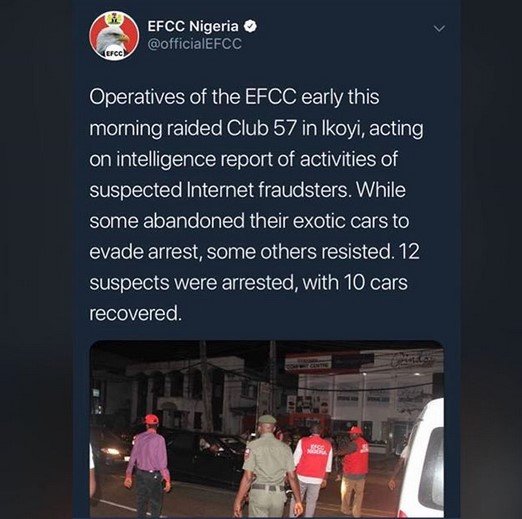 According to report on the verified Twitter handle of the Economic and Financial Crimes Commission (EFCC), they raided a club, Club 57 on Awolowo Way at Ikoyi Lagos, in a bid to catch cyber-crime moguls otherwise known as yahoo boys.

While some of the suspects abandoned their exotic cars and fled in a bid to avoid being arrested, some others were not bothered and didn’t run, they stayed put to see the outcome.

They ended up arresting over 12 suspected internet fraudsters in the Ikoyi area of Lagos.

A total 10 cars were recovered from the suspects during the raid that lasted about three hours. 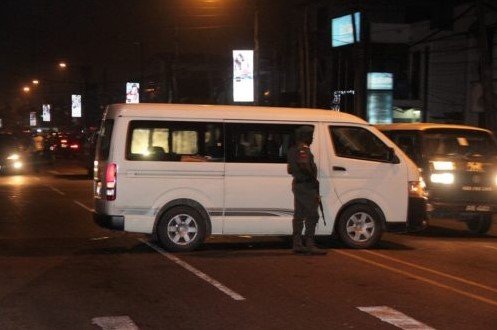 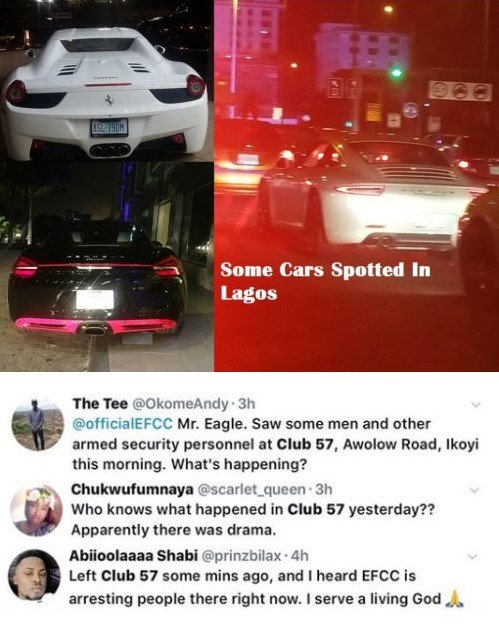 Watch: Airbus A350 Perform A Near-Vertical Take-off Like A Fighter Jet