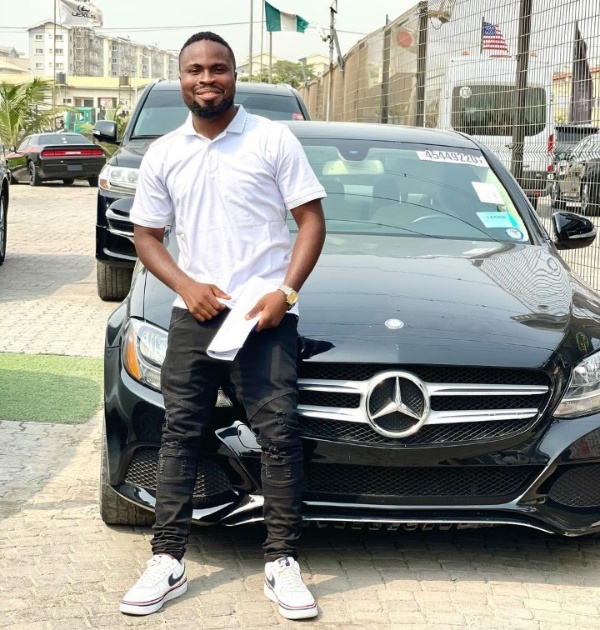 In addition to putting him at the forefront of luxury, its engine will let Sirbalo enjoy pulling ahead of crowd. 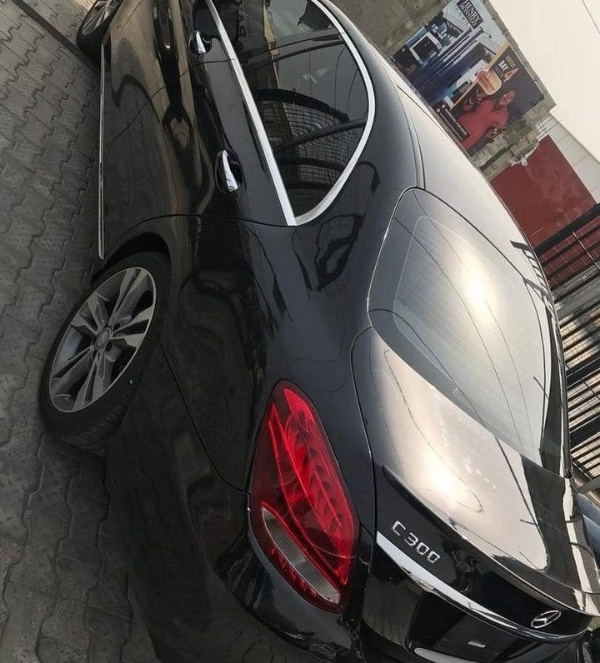 The young comedian had on boxing day crashed his Lexus RX350, a Sports Utility Vehicle (SUV) he acquired about two months before the incident. 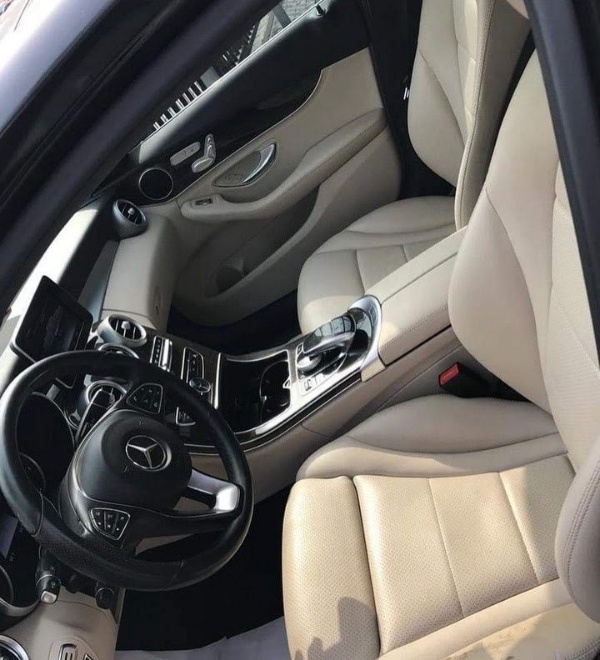 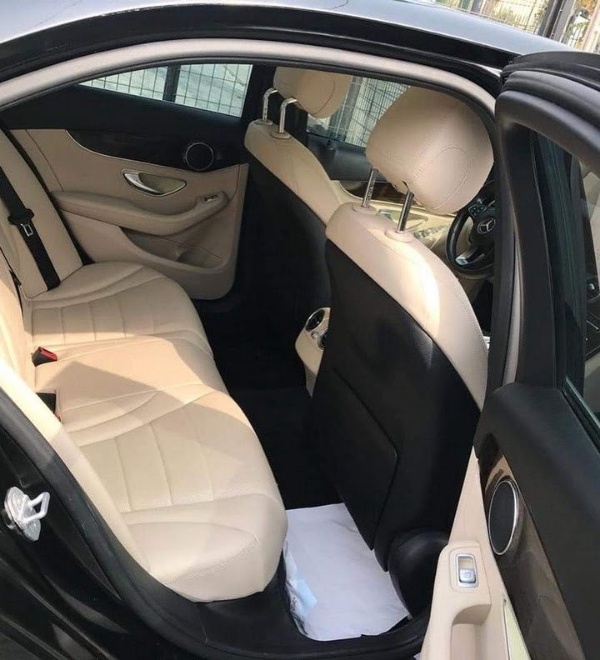 Sirbalo’s latest ride is a Mercedes-Benz C 300 sedan that boasts of several luxury and safety features. Taking to his official Instagram page to announce the arrival of the car, Sirbalo can be seen posing with the ride.

The Mercedes-Benz C 300 is acclaimed for its sporting soul, impeccably detailed cabin and class-leading innovation. In addition to putting Sirbalo at the forefront of luxury, its engine will let him enjoy pulling ahead of crowd.