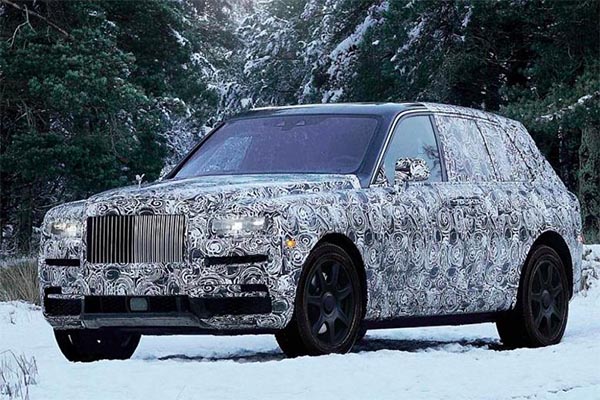 Back in the 17th and 18th century, people knew that the simplest and most comfortable way to get into or out of a moving object, such as a horse carriage, was with the help of a rear-hinged door.

Its why cars adopted this concept early on in the 20th century, and also why the reborn Rolls-Royce has stuck with it in an attempt to exude luxury, exclusivity and comfort. The British luxury car brand was actually the one that re-introduced suicide doors to the luxury segment back in 2003 with the Phantom.

With that in mind, we’re happy to bring you the first-ever images of the upcoming Rolls-Royce Cullinan SUV with its suicide doors cracked open. Also, given the height of the car, this rear-hinge setup might turn the Cullinan into the easiest vehicle to get in and out of as far as rear seat passengers are concerned, though there is a B-pillar, most likely in the name of structural rigidity.

Power will, most likely, come from the very same V12 twin turbo found in the Phantom. 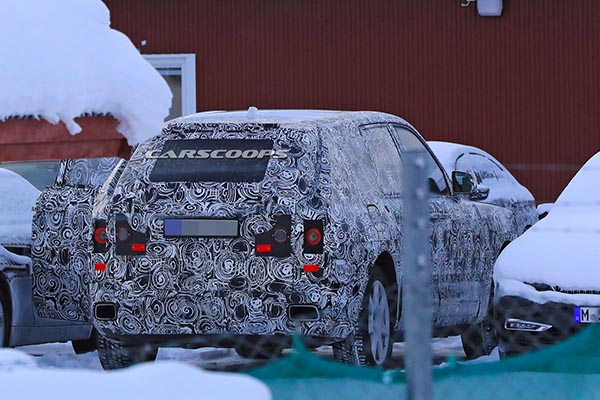 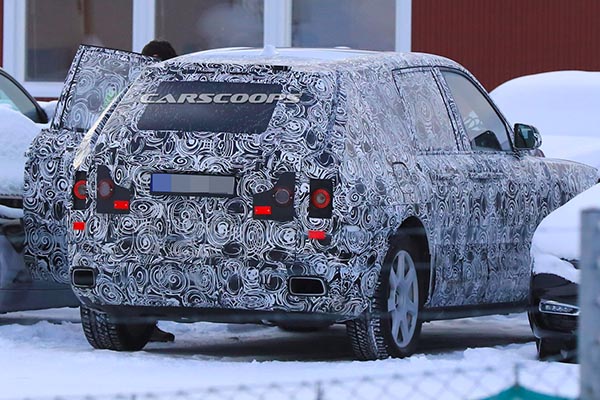 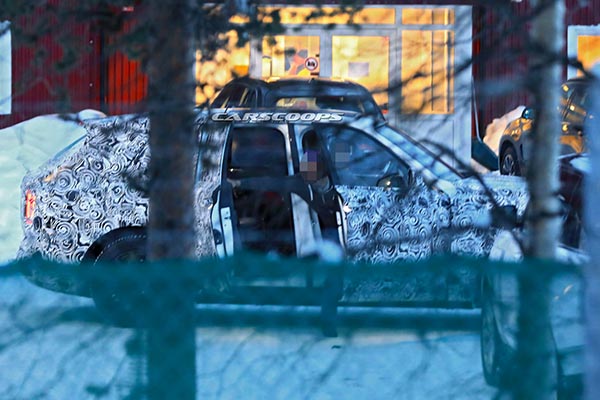 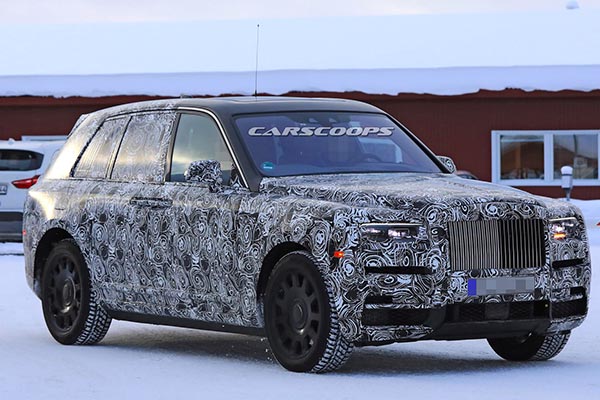 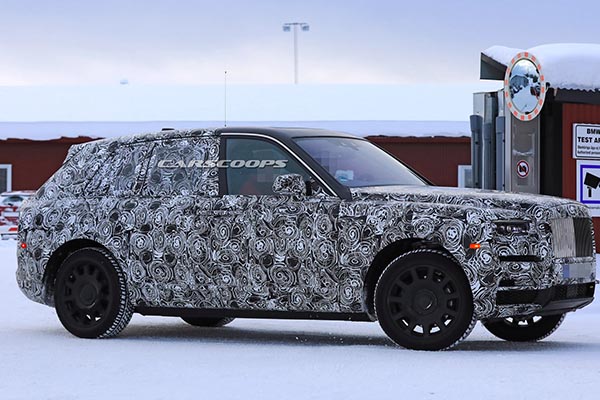 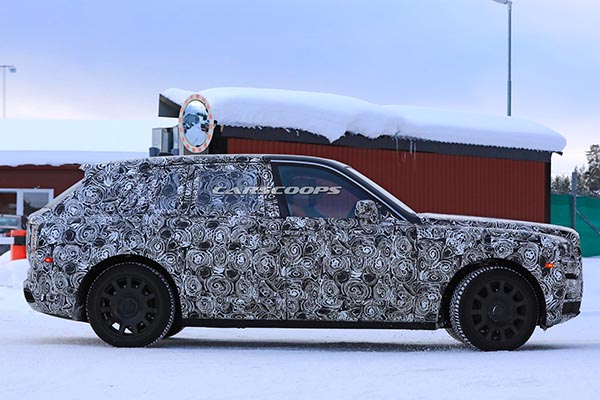 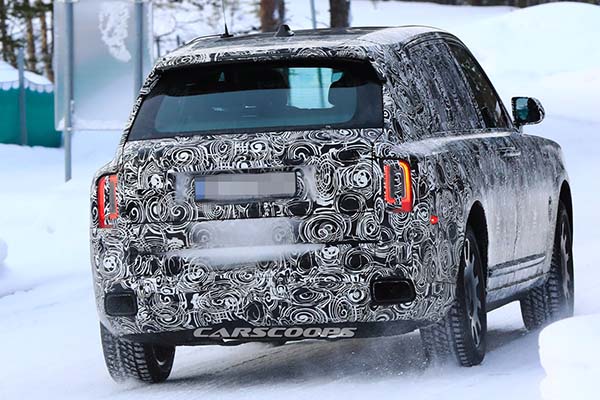 All New Nissan Terra Unveiled As A Frame SUV (Photos)