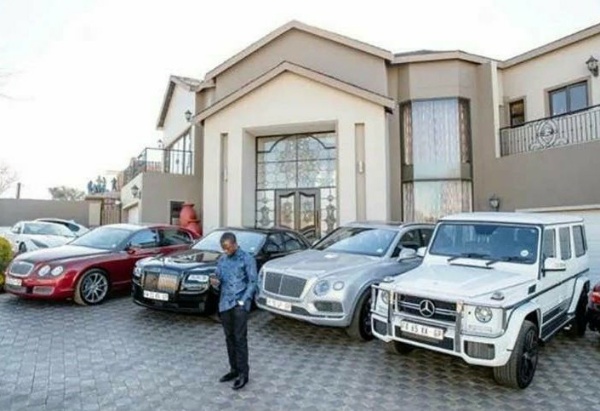 Back in 2017, he gifted his daughter “Israella” a Maserati Lavente to celebrate her sixth birthday. 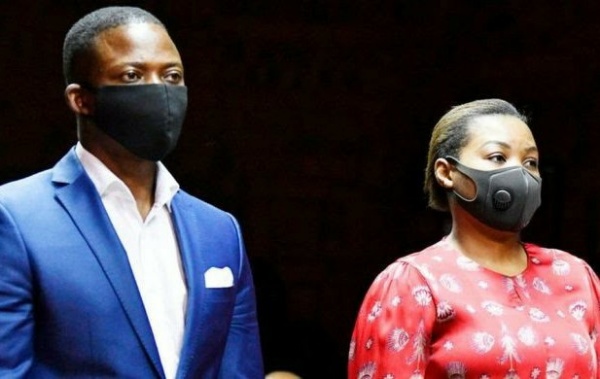 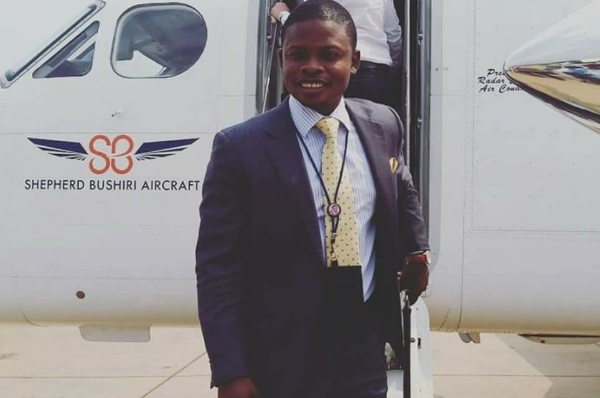 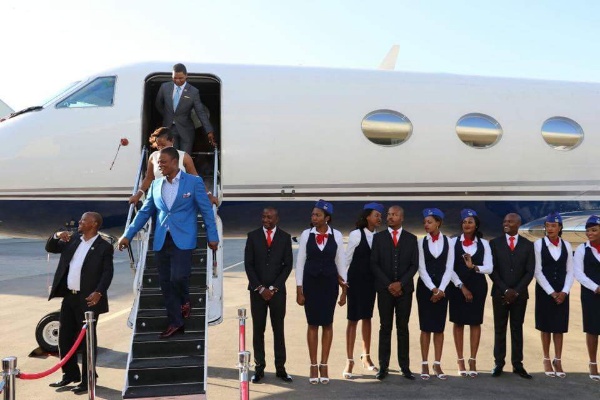 Controversial pastor Shepherd Bushiri has turned himself in to police after South Africa issued a warrant of arrest against him for skipping bail and fleeing home to Malawi.

Mr Bushiri, who had appeared at Pretoria’s Magistrates Court on 21 October to hear the charges of money laundering, skipped bail last week after been granted bail on 4 November. 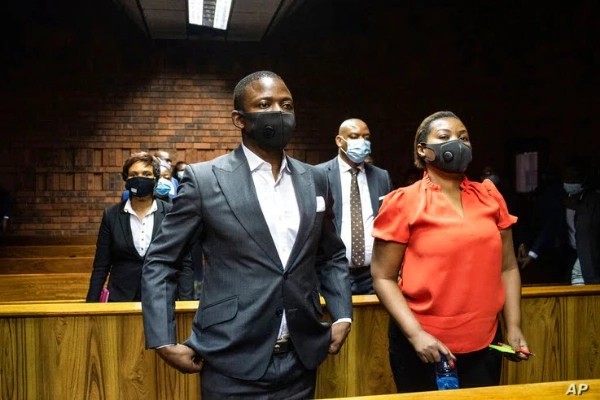 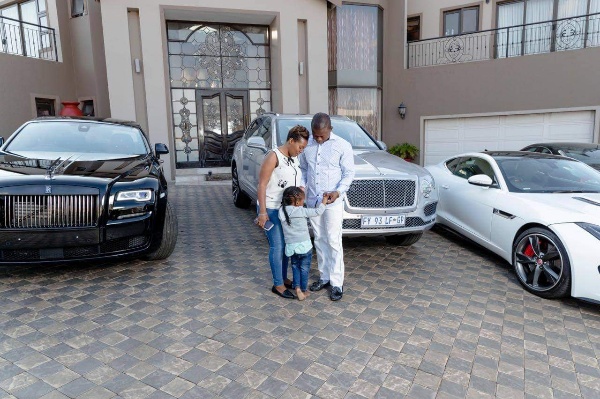 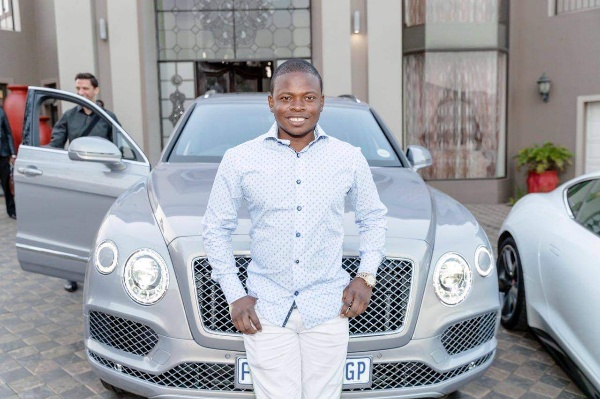 The South African-based millionaire preacher and his wife, Mary, are facing charges of money laundering and fraud in South Africa. 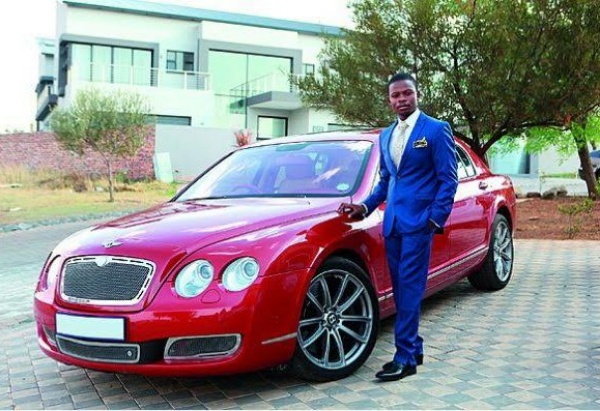 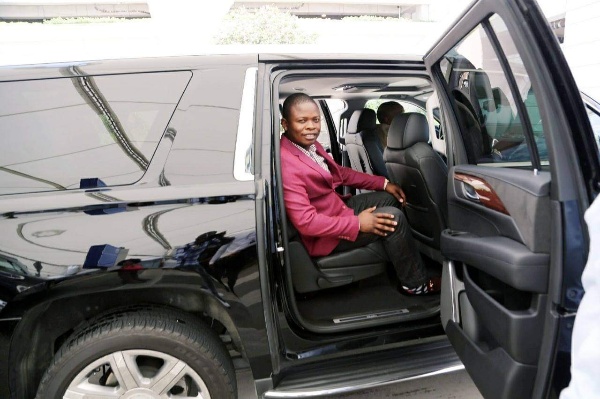 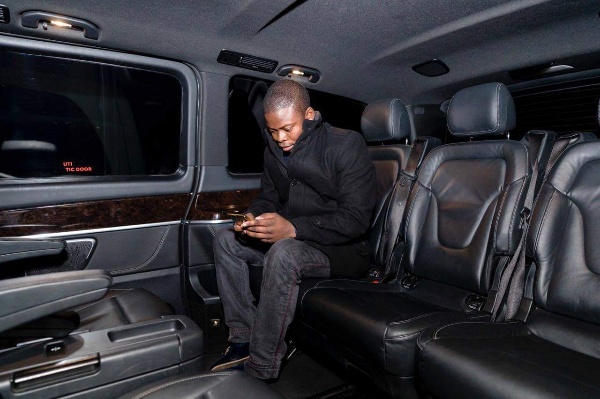 Police in Malawi said the couple surrendered on Wednesday following an arrest warrant they received from Interpol. 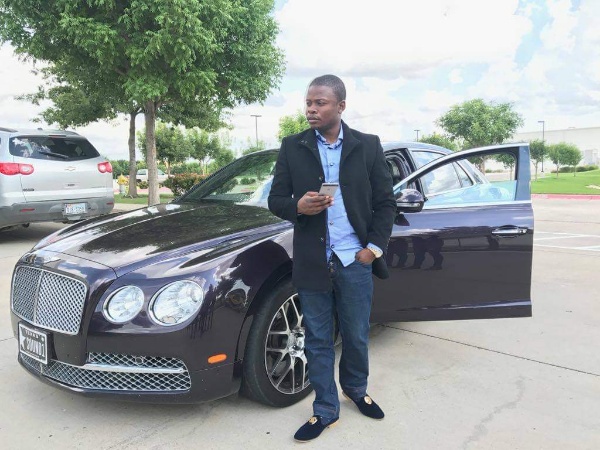 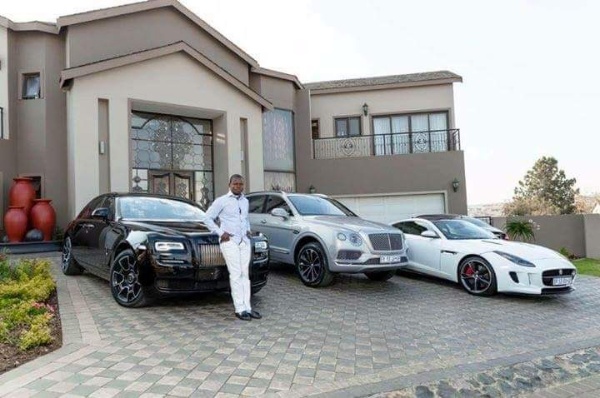 But according to reports, the self-declared “prophet” and his wife were allegedly smuggled out by a sophisticated syndicate that specialises in taking stolen cars from South Africa to Malawi.

Who Is Shepherd Bushiri ? 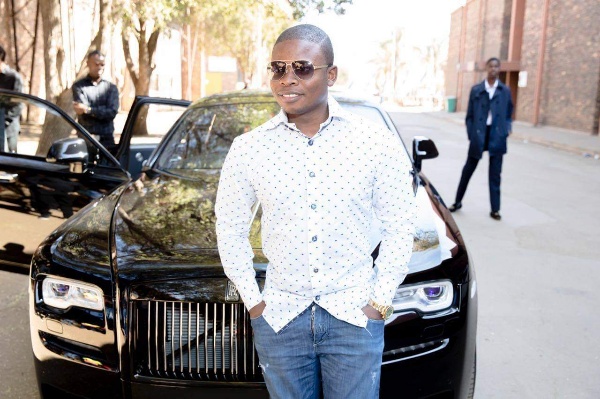 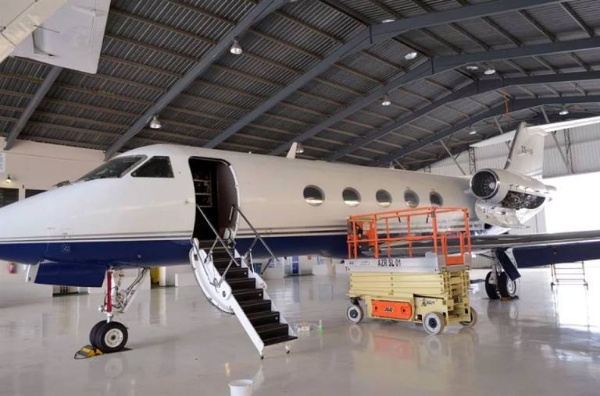 Mr Bushiri is the leader of his Enlightened Christian Gathering Church, with over 70 branches worldwide.

The 37 year old pastor; who claims to have cured people of HIV, made the blind see; has been described as one of the richest religious leaders in Africa. 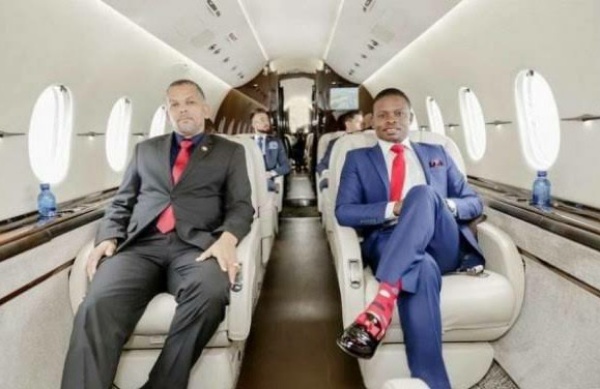 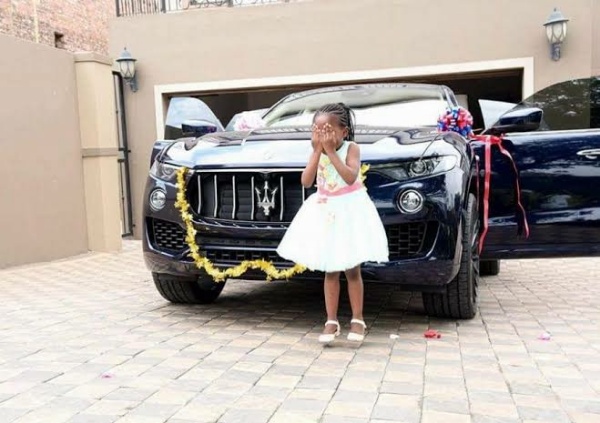 Shepherd Bushiri reportedly owns multi-million dollar worth of properties around the world, private jets and as well as luxury cars worth over $2 million.

Bushiri’s garage boasts luxury cars like Rolls-Royce Ghost, Bentley Bentayga, Aston Martin One -77, Mercedes G-Wagon and Bentley Continental. Back in 2017, he gifted his daughter “Israella” a Maserati Lavente to celebrate her sixth birthday.

Yul Edochie: I Died In Car Accident In 2019, God Gave Me A Second Chance