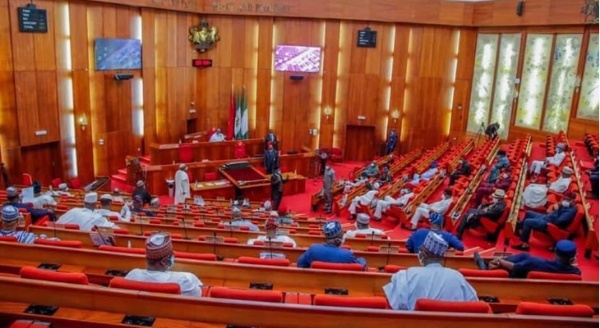 The Senate has expressed deep concern over the rising cost of local air travels in Nigeria. It also urged stakeholders to work out realistic modalities to address the disturbing phenomenon. local flights

The red chamber also cautioned the airline operators against taking advantage of the current situation to shortchange passengers who have been hit by the current economic situation.

The Chairman, Senate Committee on Aviation, Senator Smart Adeyemi, in an interview with our correspondent on Friday, described the over 100 per cent increment in the cost of local air travels as unjustifiable.

He also decried the unnecessary flight delays and cancellations by the airlines. This, they usually attribute to operational challenges, without adequate compensation for passengers.

He said, “The increase in the cost of local flight is unjustifiable. We cannot afford to ignore it any longer. The hike in their charges is becoming unbearable. This is even for political office holders because when we travel, we go with our aides.

“We are actually feeling it because some of us would have to travel with about two or three aides. When we have that entourage and we want to do a round trip for all of them, we feel the pain. So, we want the fares to be reduced. However, at the same time, the government should consider the request of the operators.

“If the government cannot give palliative now, it should rather give the airlines a very low customs duty. This will be to clear their imported spare parts from the ports. Many Nigerians are traveling by air now because most of the roads are bad.  Also, as a result of downpour, there is insecurity. People are trying to avoid kidnapping, robbery and accidents.

“Some of the airline operators are complaining that the exchange rate is affecting their operations as they rely on imported spare parts to fix faulty aircraft. 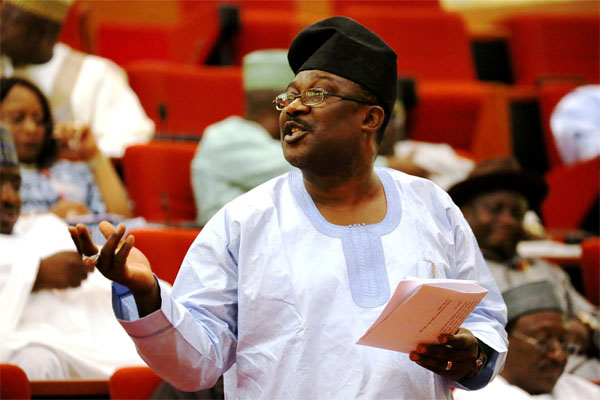 “We are also appealing to the Federal Government on their behalf to give them waivers. This is so that they could clear their goods and fix the airlines to prevent them from cutting corners which could be counterproductive.” local flights

Adeyemi noted that the increment in air travels was a global issue arising from the effects of COVID-19 pandemic.

He said the airlines had pointed out that safety protocols put in place had reduced the number of passengers that an airline could carry to avoid physical contact, adding that the exchange rate had gone up, which informed their request for a waiver for them to bring in imported spare parts to service and maintain their engine.

He added, “In the Senate, we also believe that the airlines are entitled to palliatives. We are therefore calling the attention of the government to the conditions of the airlines. There is the need to encourage them because they are assisting in galvanising social and economic activities in the country.

“The operators should not also shortchange the passengers by hiding under operational challenges to cancel or delay flights without adequate compensation for the helpless passengers.”

Tesla Cars Among Highest-Quality Vehicles Made In China – J.D. Power