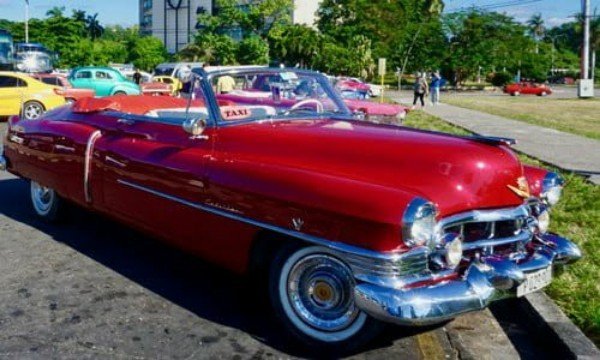 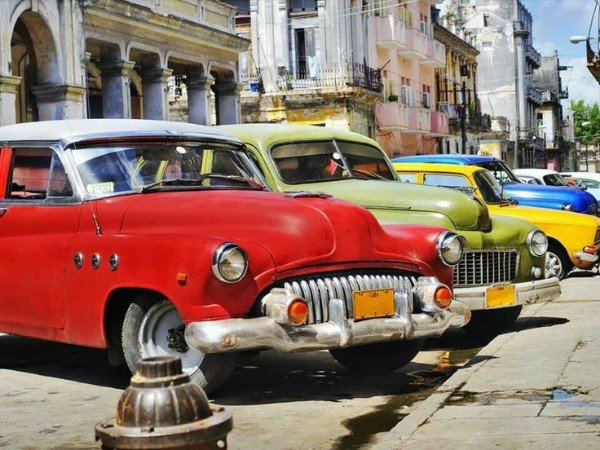 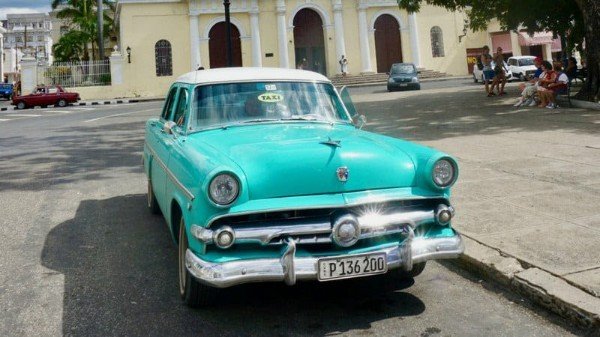 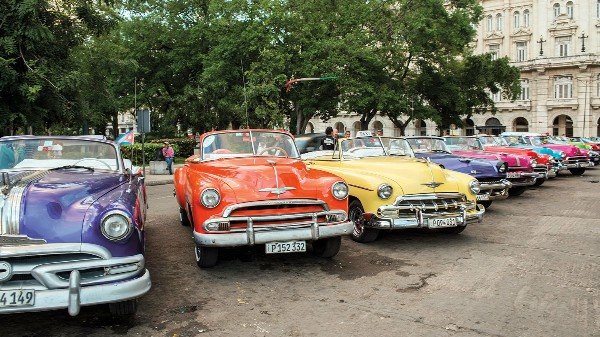 Ever wondered why South American Country Cuba has the largest numbers of classic cars in the world?

The reason is this:
After the Cuban Revolution in 1959, Fidel Castro ,the then-President of Cuba, banned the importation of US-made cars and their mechanical parts . 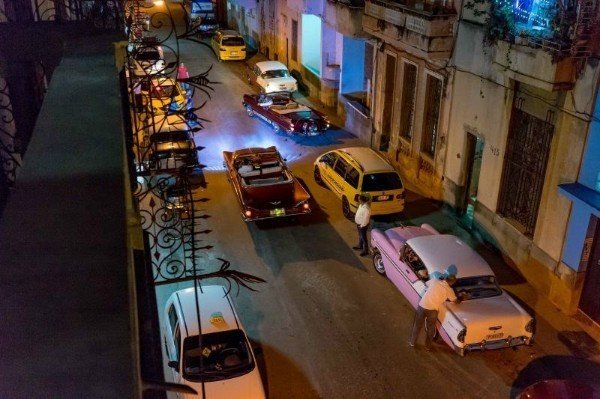 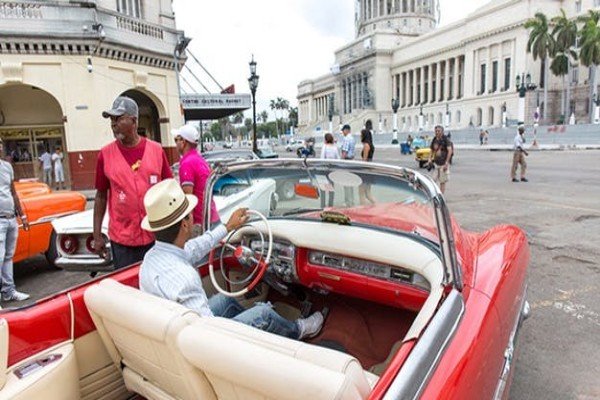 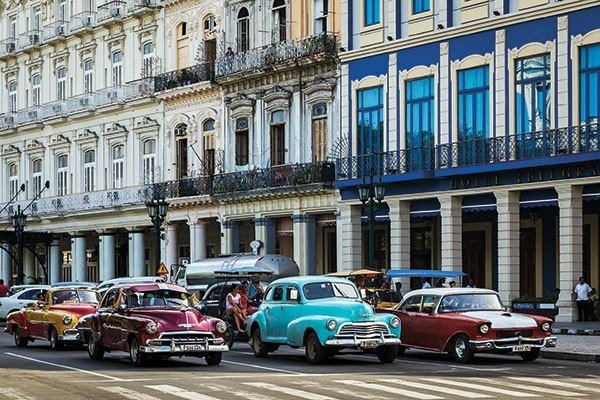 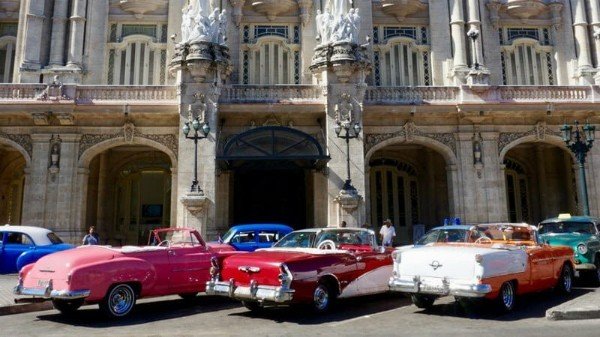 More than half of these old-school American cars, that includes brands like Cadillacs ,Oldsmobile, Chevrolet, Buick , Ford and Chrysler, were from the 1950s. The remaining were from the 1940s and 1930s and they are mostly passed down from generation to generation. 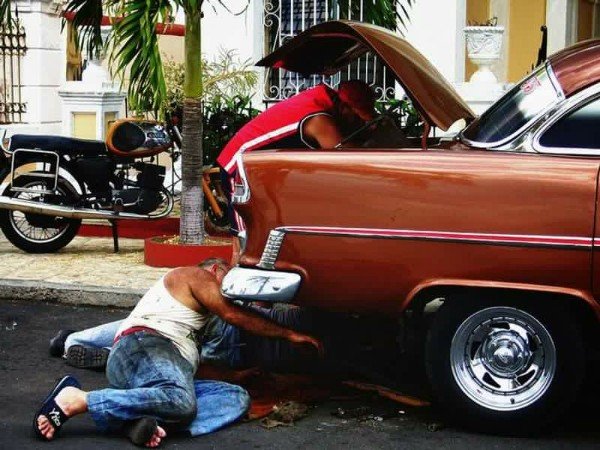 Since the Cubans weren’t permitted to buy cars,they were forced to devise special parts to maintain these classic cars for more than 50 years .Most of them still retain their original parts while others have been modified with parts from a different brands ,like a Peugeot diesel engine in a 1956 Cadillac.

Russian-made boxy Ladas, Chinese Geelys, Citroens and Nissans are some of the other brands found on Cuban roads. 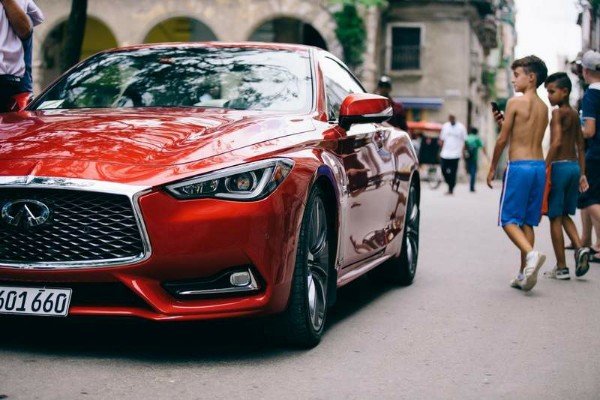 Right now, Fidel’s brother and former President , Raul Castro,has abolished the need for permission to buy a foreign-made cars – Which means they are now free to buy new or used vehicles ,if they can afford it.

The Cuban government have also legalized the purchase and sale of used pre-1959 classic cars – which is good news to the present owners and to the car collectors.

Related Topics:CadillacCubaFordladaPre-1959South America
Up Next