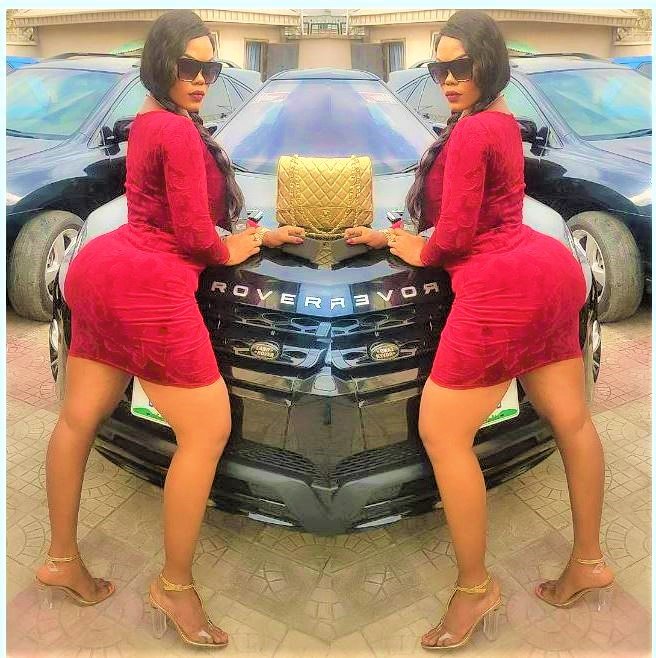 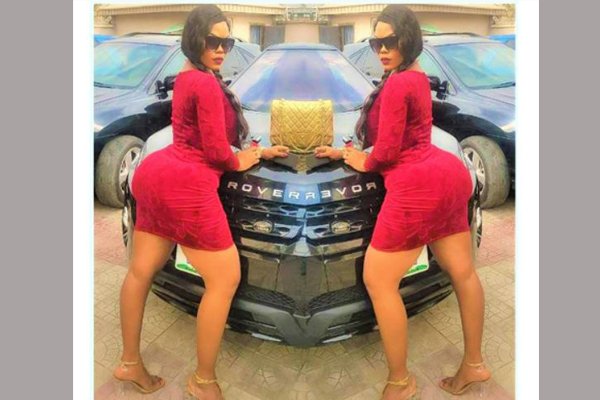 The 31 year old is of Imo State extraction, though she grew up and had her education in Delta state.

The graduate of Fine and Applied Arts of  the Delta State University, Abraka, has featured in not a few Nollywood movies.

Some Nollywood films that has earned her fame include ‘Sleek Ladies’, ‘Rotten Tomatoes’,  ‘Stronger Than Pain’, ‘Heart Of a Widow’, ‘Friends or Foes’, “The Johnsons’ (TV drama series), ‘The Boss Is Mine’, ‘My Husband Not Yours’, ‘Luke Of Lies’, etc.

Okeke also featured in the Desmond Elliot-directed movie  “Lagos Cougars”. Her role in the movie earned her the Best Actress in a Leading Role nomination at both the 10th Africa Movie Academy Awards and 2014 Nigeria Entertainment Awards.

The fast-rising  and curvaceous actress is also known for her work of charity.

Aside acting, Daniella Okeke  has other passions: For instance, she is a collector of expensive automobiles.

Her garage features cars like Mercedes-Benz 450 (believed to be a gift to her by a famous Nigerian Clergy), Range Rover Sport, Lexus SUVs, Land Rover LR3, etc.

See photos of some of her cars below. 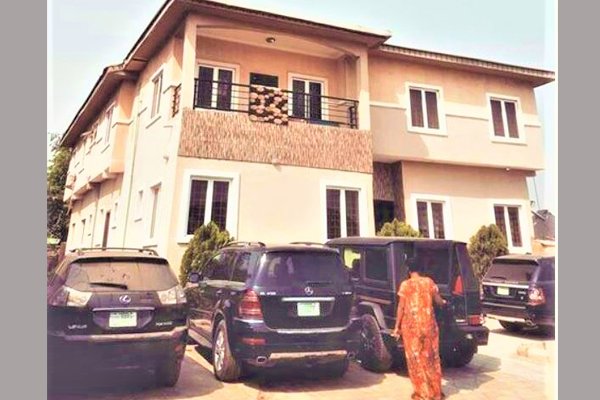 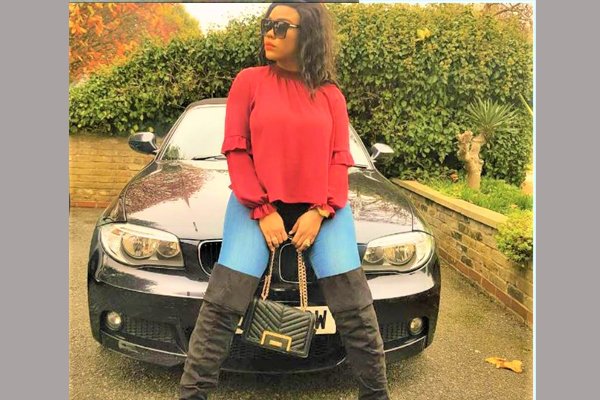 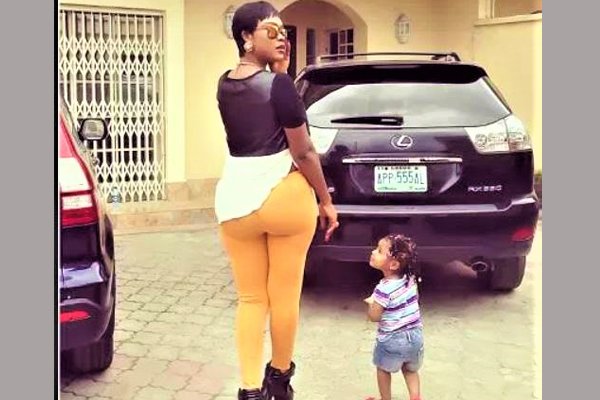 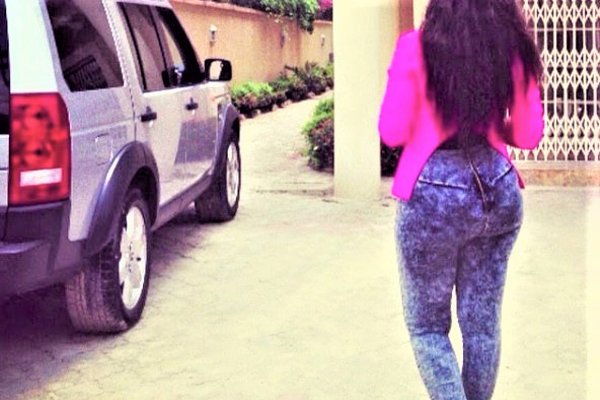 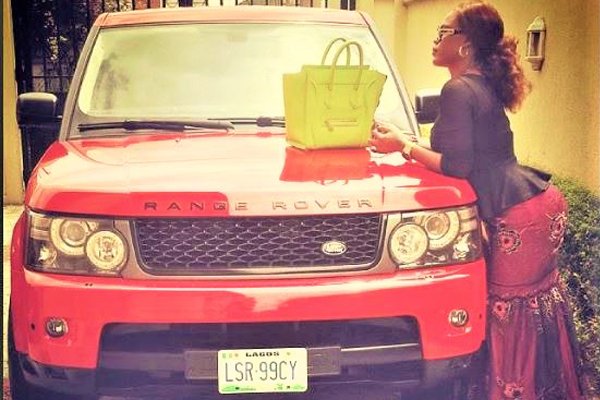 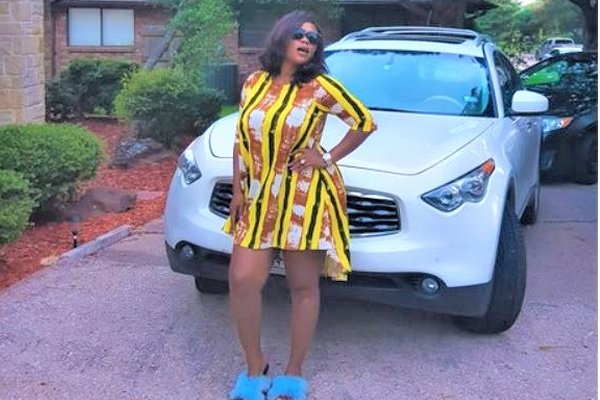 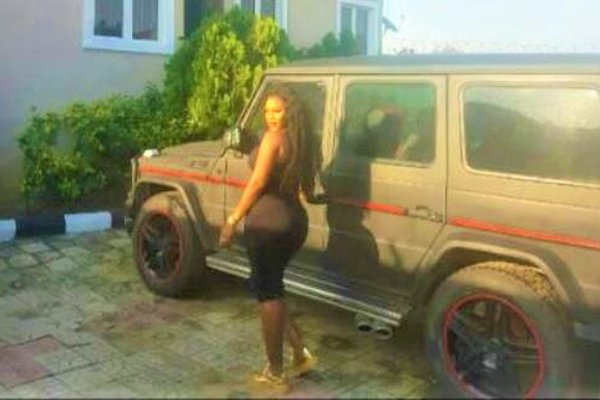 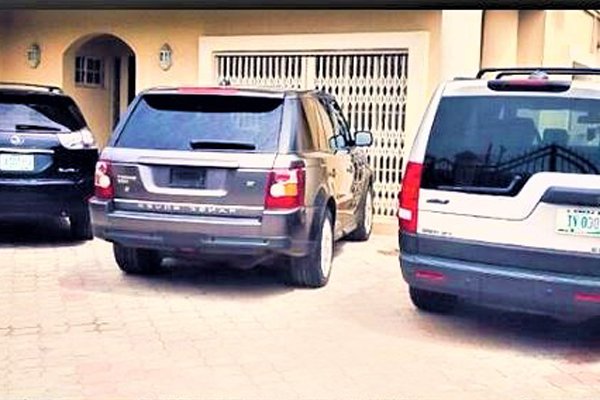 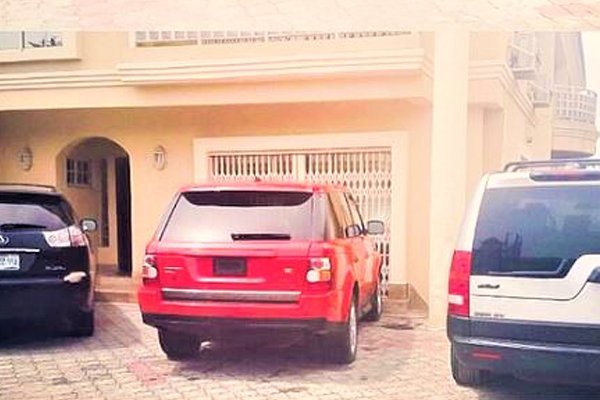 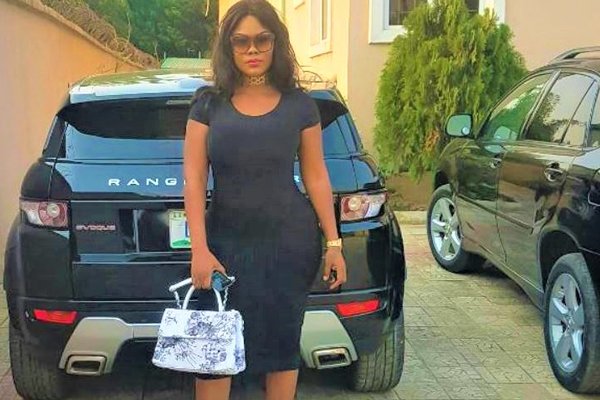 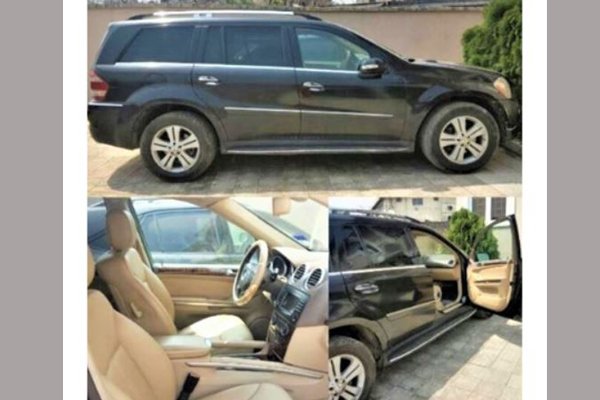 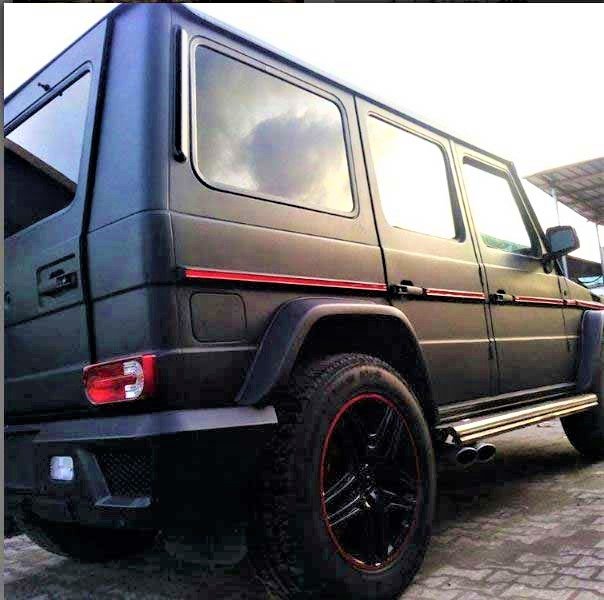 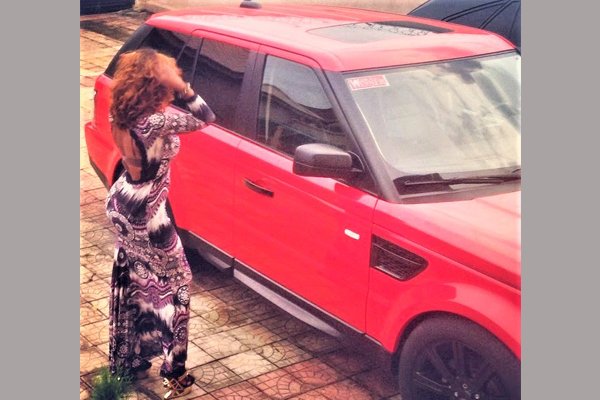 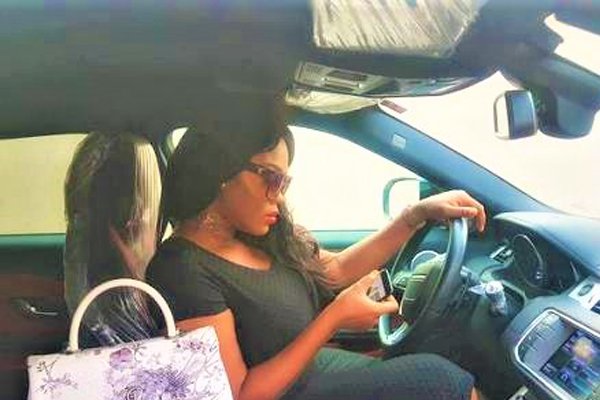