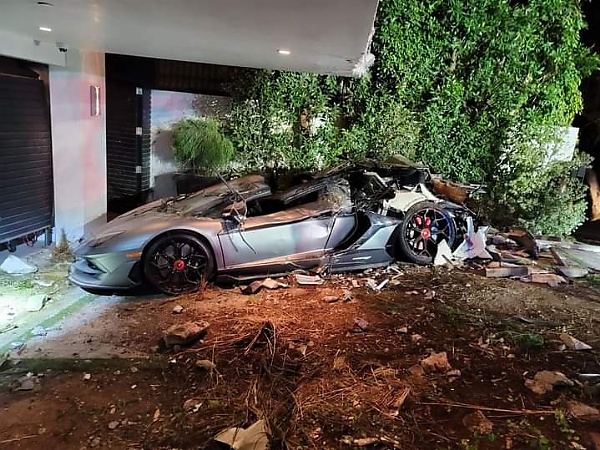 A delivery truck crashes into mansion in Beverly Hills, destroys $1m Lamborghini Aventador and a Bentley.

A Mercedes-Maybach was slightly damaged after the truck lost brake and crashed in the driveway. 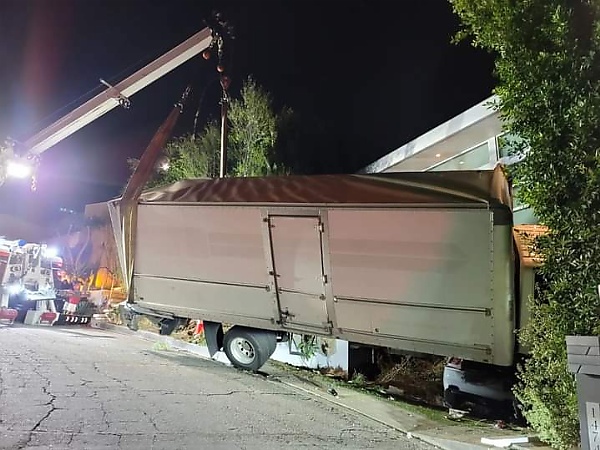 A loaded box truck has destroyed a custom million dollar Lamborghini Aventador and a Bentley after crashing into a driveway of a multi-million dollar mansion in Beverly Hills.

A Mercedes-Maybach was also slightly damaged during the crash. While the Aventador and the Bentley were totaled during the crash, the flagship Maybach sedan was still intact enough to be driven out of the way.

According to Pepe’s Towing Service, a towing company that posted the footage, the incident happened after the fully loaded box truck lost its brakes.

The towing company also explained that the Lamborghini Aventador was worth a million dollars while the house was worth eight figures.

“After a TON of editing, this video is finally live on my YouTube channel! Loving the positive feedback so far. Loaded box truck crashed into a multi million dollar mansion, landing under the house and on top of a custom million dollar lambo and Bentley…..”

The tow company further explained that the box truck was wedged under an overhang of the house, making the extraction very difficult and requiring a rotator.