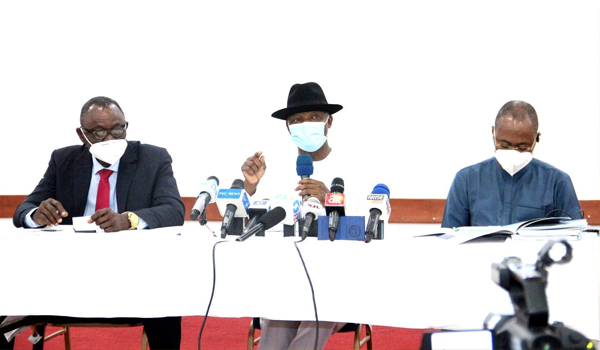 Delta State Government on Thursday said Asaba International Airport was not sold but only concessioned for 30 years. It said this was done to make for its adequate upgrade into a world-class airport, by the concessionaire.

The Commissioner for Information, Mr Charles Aniagwu, made this known while briefing journalists. The meeting was to reveal the outcome of the meeting of the State’s Executive Council. The meeting was presided over by Governor Ifeanyi Okowa in Asaba.

Aniagwu said that under the concession agreement, the concessionaire would inject about N30 billion. The fund would be deployed into the upgrade of facilities at the airport.

According to him, the concession became necessary as the daily operation of the airport would be effectively managed by private investors.

He disclosed that the process leading to the concession was transparently and objectively done. This was done in the overall interest of the state as it would impact positively on its economy.

The commissioner said the consortium that would manage the airport had the needed experience. They also have the expertise to effectively run the airport.

He also stated that the council approved the construction and rehabilitation of some roads across that state. Airport Concession

Aniagwu pointed out that the need for heads of agencies, commissioners and directors in the state to strictly enforce the COVID-19 protocols was emphasised at the council meeting, adding that the state government would be very strict in enforcing the protocols. 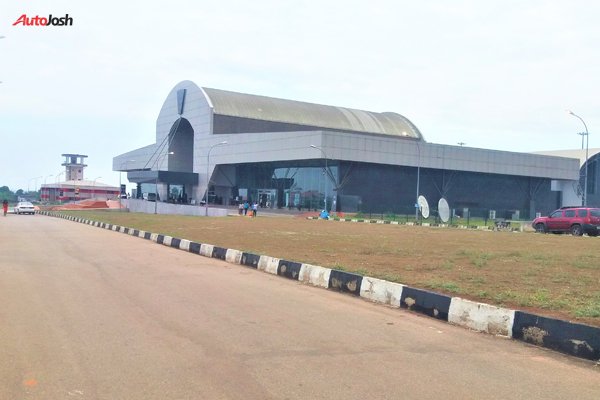 Giving more insight into the concession of the Asaba airport, Senior Policy Adviser to the Governor, Prof. Sylvester Monye, said that the decision, which took five years to achieve, was to turn Asaba into a commercial hub.

Monye said that under the concession agreement, the state government would get N43 billion as royalty, in addition to about N80 billion the government would also earn from the exercise as revenue. Airport Concession

He disclosed that the loss hitherto being incurred by the state government in running the airport had now translated into an asset through the concession.

While saying that no state in the country had the financial capacity to run an airport, the governor’s aide stated that the concessionaire “has all it takes to effectively and efficiently run an airport to international standard’’.

On the bills for the upgrade of three tertiary institutions in the state to universities, the Commissioner for Higher Education, Prof. Patrick Muoboghare, said the signing of the bills by Governor Okowa was a boost to the take-off of the institutions.

According to Muoboghare, with that, Delta State now has four universities, two colleges of education, two polytechnics and a school of marine technology. Airport Concession

He explained that the schools were meant to create space for Deltans to acquire tertiary education.

He disclosed that the funding of the schools was captured in the 2021 Budget of the state, adding that the schools had the capacity to take off as universities.

Wuling, A Tiny $4,500 Electric Car Backed By GM, Is Outselling Tesla Model 3 By Two To One In China