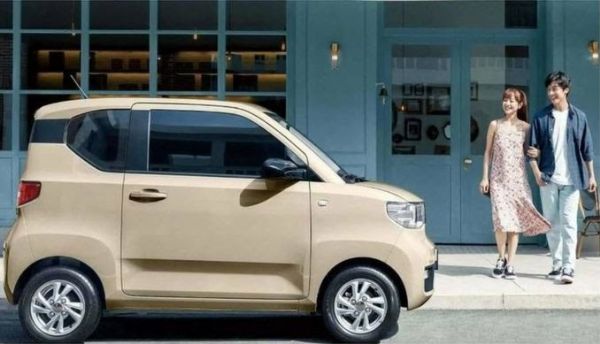 Wuling, a tiny $4,500 electric car made by SAIC-Wuling-General Motors (GM) joint venture, is outselling Tesla Model 3 in China by almost two to one. 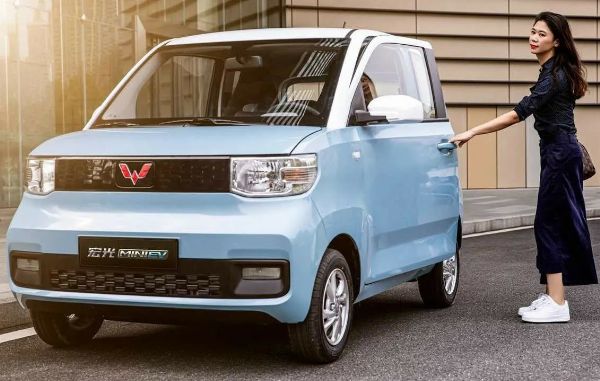 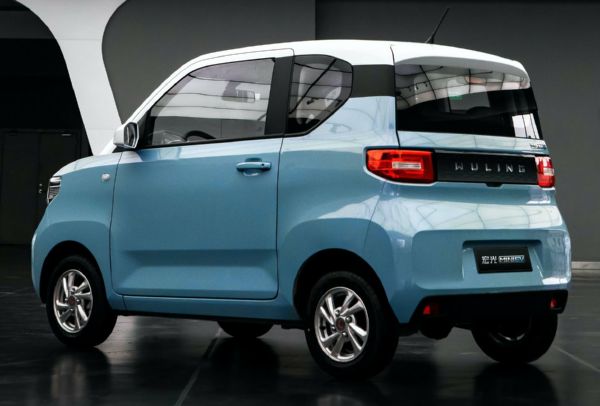 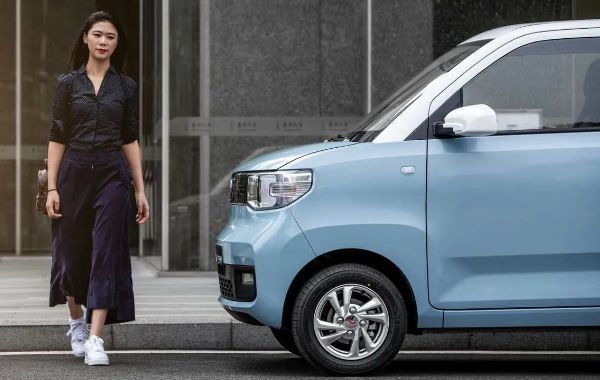 China is the world’s largest car market and it accounts for more than a fifth of United States automaker Tesla’s revenue. 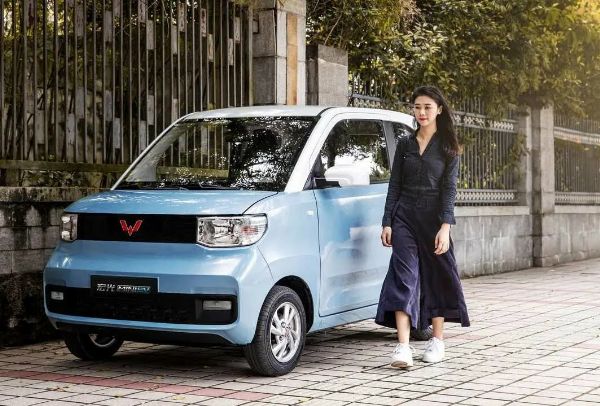 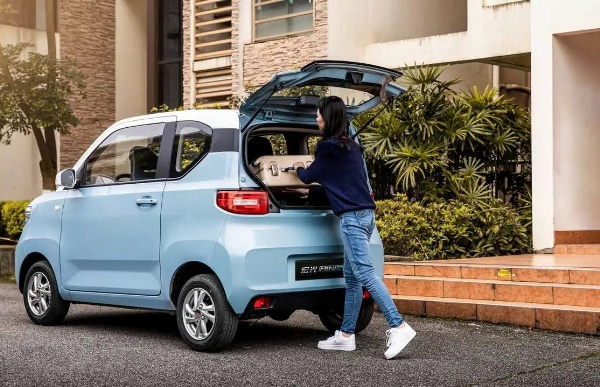 In comparison, Tesla sold just 13,843 units of its Model 3 in China, despite reducing the price of the four-door fastback sedan by 8 percent, to as little as $36,805. 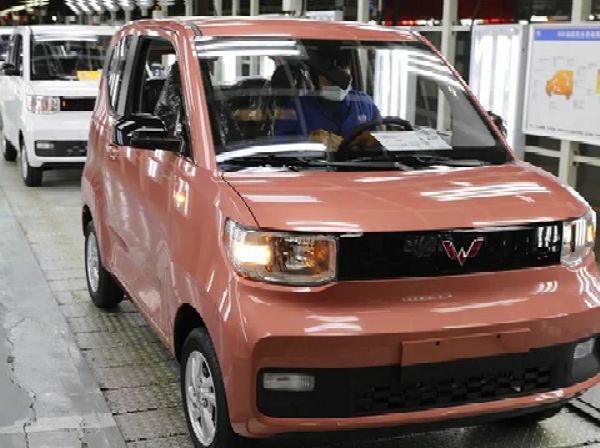 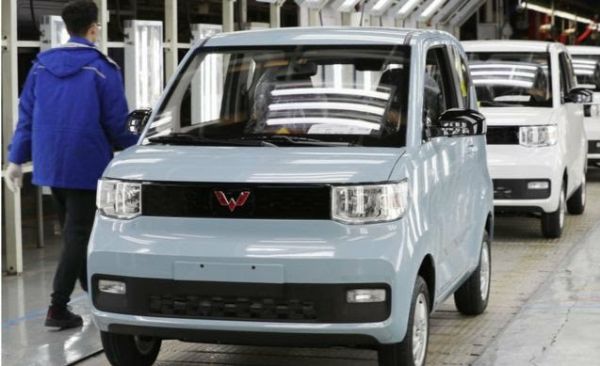 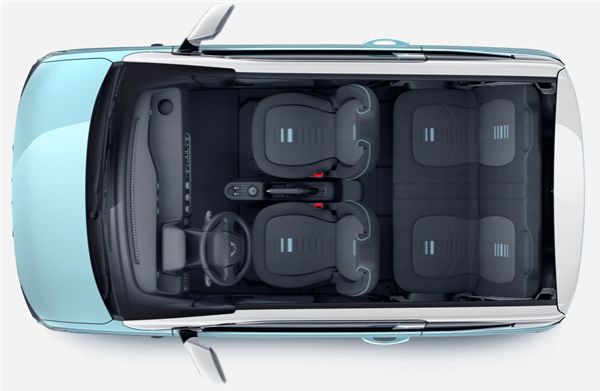 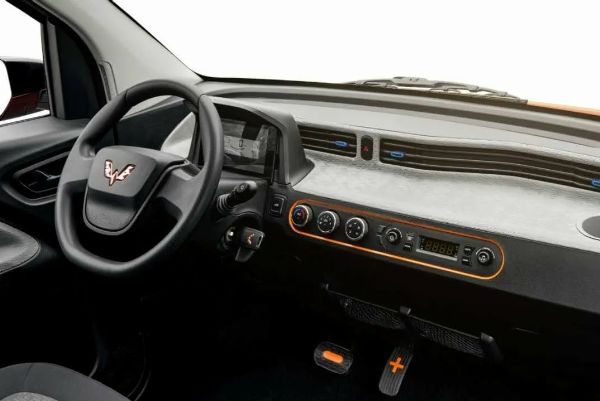 This inspiring sales, with the price being one of its major selling points, makes Hong Guang Mini the second-best-selling electric car in the world after Tesla’s Model 3.

The four-seat Hong Guang Mini, known locally as Wuling, is being made as a joint venture between SAIC Motor, Liuzhou Wuling Motors, and US car giant, General Motors (GM). 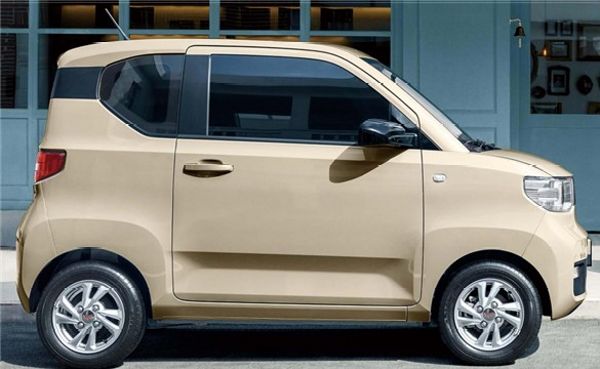 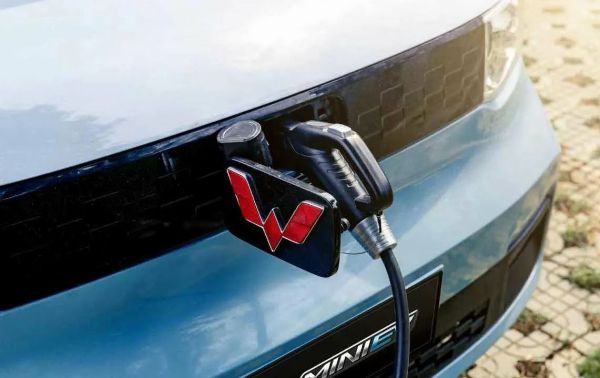 Comes with two battery options. The 9.3-kWh battery-pack has a cruising range of 120 km (75 miles) while the 13.9-kWh battery will take you 170 km (106 miles) before needing recharge. The electric powertrain offers a top speed of 62 mph.