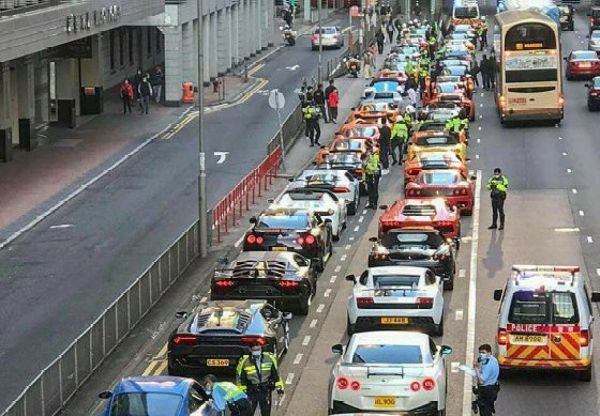 Police said no arrests was made during the stop and inspection. 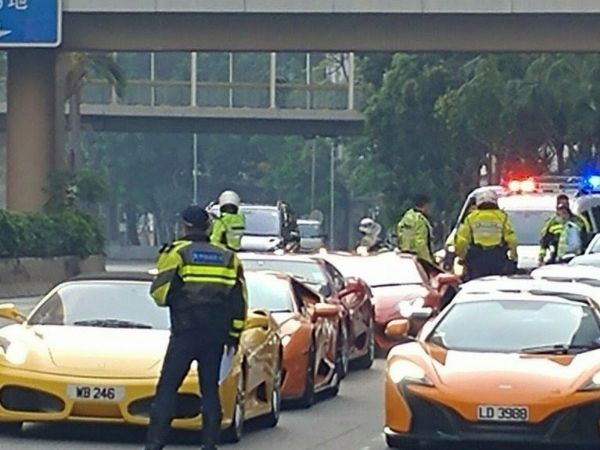 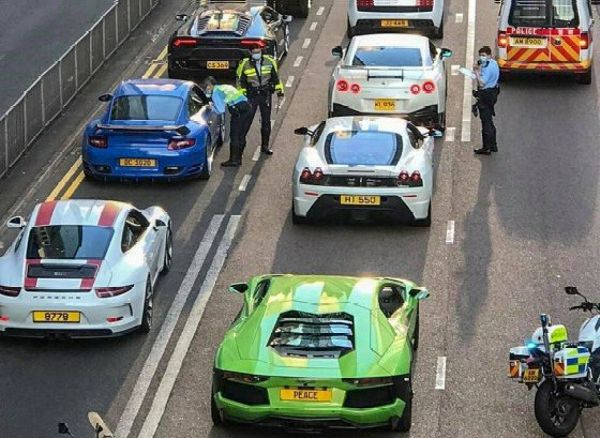 Hong Kong is currently making headlines not for the ongoing protest this time, but for the impressive 45 luxury sports cars that was pulled over by police officers over the weekend for suspected illegal street racing.

A jaw breaking footage of these line-up of supercars shows a collection of some of the rarest and most expensive rides on the road. Someone can even be heard in the clip saying : 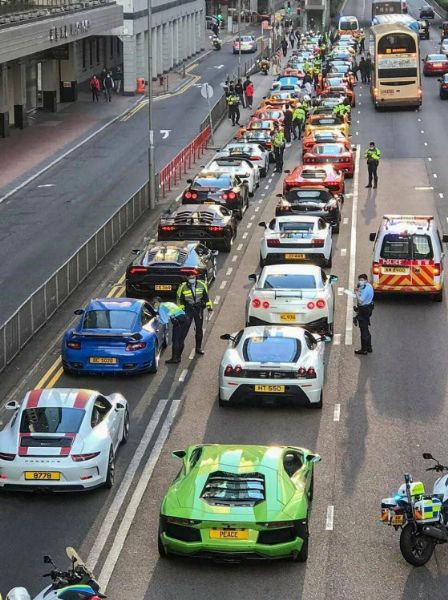 But the overwhelming majority of these impressive supercars were Lamborghini cars such as the Huracan and Aventador.

According to Hong Kong Police, no arrests was made during the stop and inspection, but a Nissan GT-R found modified was reportedly towed away, while others were allowed to go. Nine of the cars were also ordered to undergo official inspections for possible aftermarket modifications.

The police department said in a statement that :

Wuling, A Tiny $4,500 Electric Car Backed By GM, Is Outselling Tesla Model 3 By Two To One In China