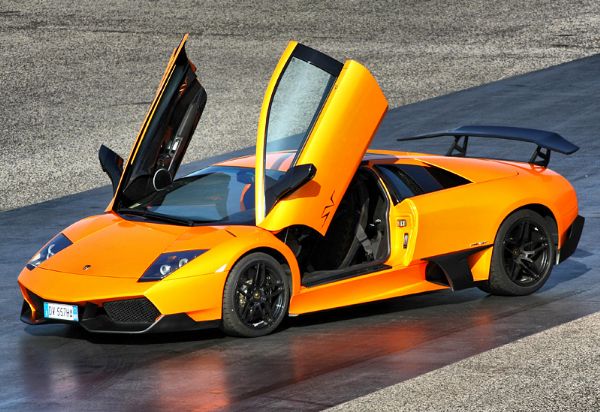 Remembering the Lamborghini Murcielago, the 2-door, mid-engine Diablo successor that ruled the roads and tracks back in the 90s. 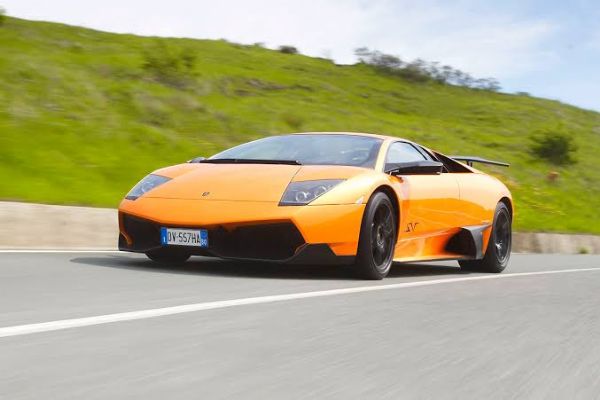 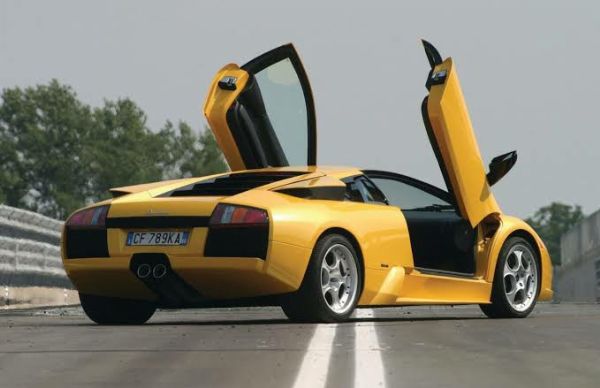 Remembering the Lamborghini Murcielago, the Italian automaker’s first-ever car under the ownership of German parent company Audi, which is owned by Volkswagen.

The all-wheel drive, mid-engine Murcielago sports car was produced from 2001 to 2010 and it replaces the legendary Lamborghini Diablo. 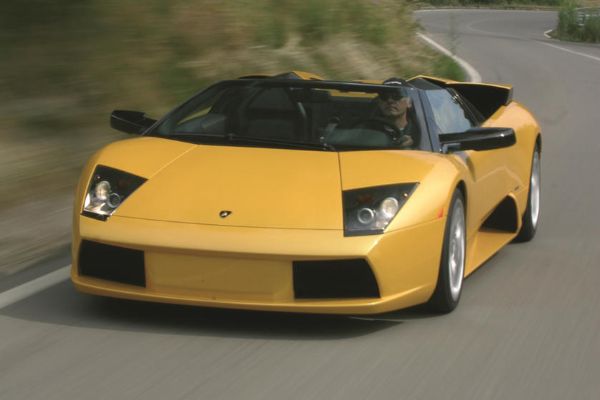 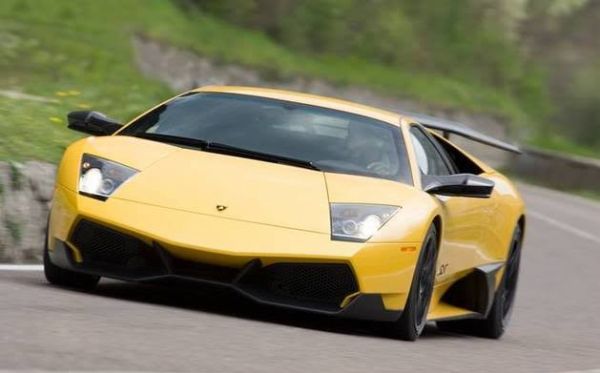 Murcielago, the then-flagship V12 of the automaker’s lineup, means a bat in Spanish. Introduced as a coupé in 2001, this 2-door ride also features the impressive scissors-doors. 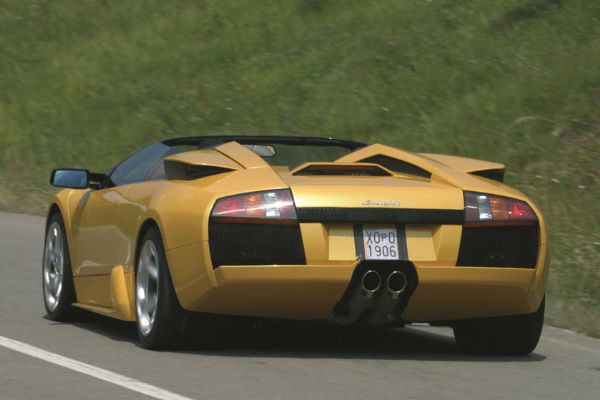 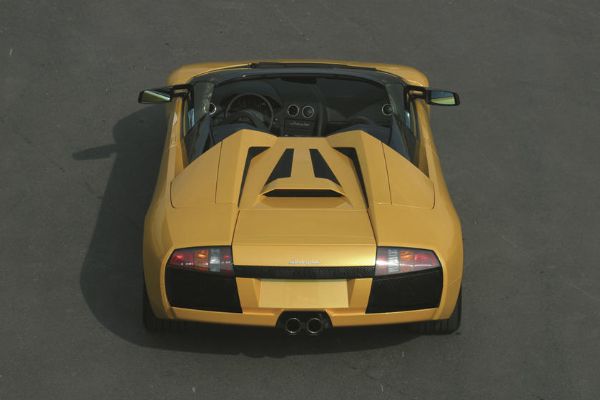 This was followed by Murcielago Roadster produced from 2004 to 2006. The updated version of the roadster, the Murcielago LP 640, was produced between 2006 and 2010. 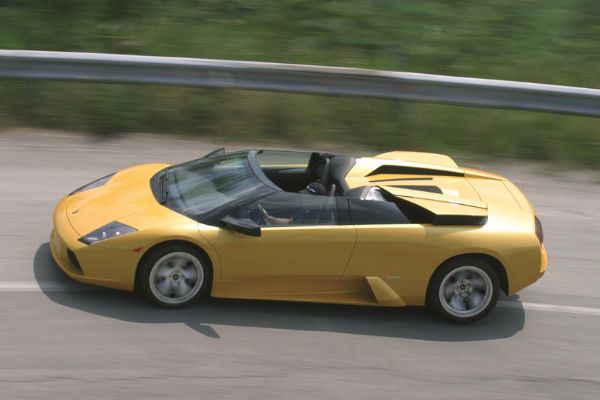 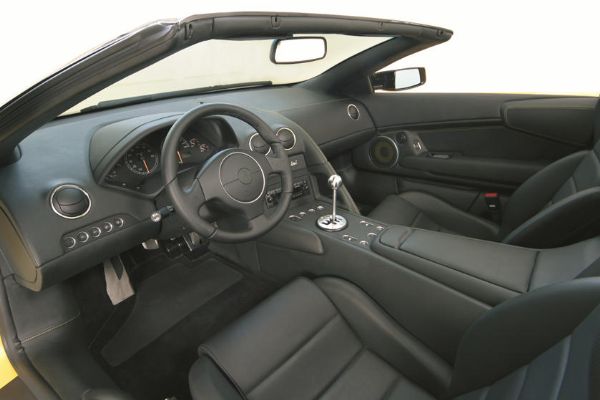 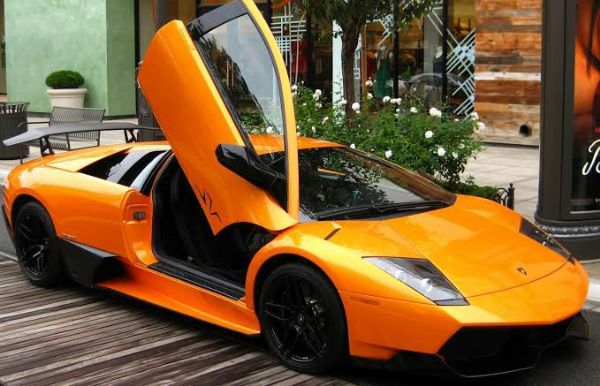 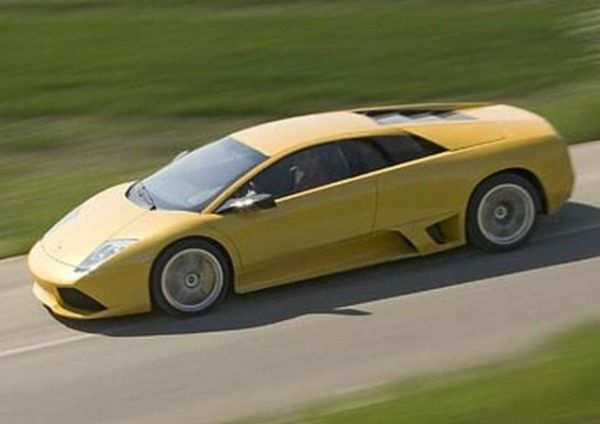 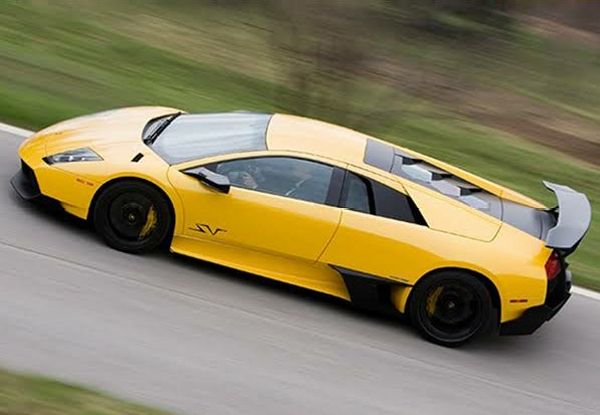 Lamborghini Murcielago’s successor, the Aventador, was unveiled at the 2011 Geneva Motor Show.

Lagos Blue And Red Rail Lines Will Be Operational By Dec. 2022 – LAMATA