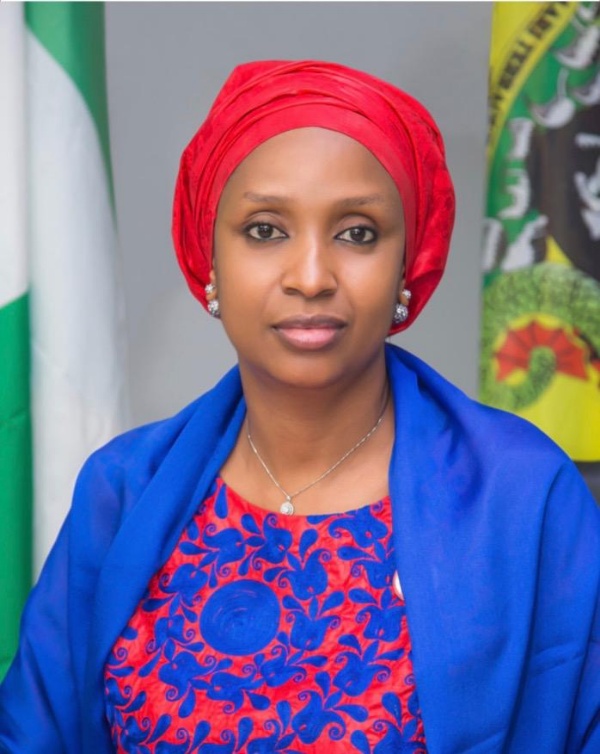 Usman said this during an interview on Channels Television’s ‘Sunrise Daily’ programme on Thursday which was monitored by our correspondent.

The NPA boss said Osinbajo, while serving as acting President in 2017, signed an executive order on the promotion of transparency and efficiency in the business environment and directed the resumption of 24-hour operations at the Apapa port and banned touting by officials or unofficial persons at any port; be it air, land and sea ports in Nigeria.

She, however, stated that apart from the NPA, other Federal Government agencies had refused to obey the executive order and no sanction had been handed down to them. NPA MD

Usman said, “If you recall there is an executive order that was signed by the Vice-President which directed all agencies of government to conduct inspection (of containers) in one location and that executive order was signed in 2017.

“Certain agencies of government have not complied and one of the things we have said is sanctioning for non-compliance of an executive order that was released cannot be done by the Nigerian ports. NPA MD

The NPA boss said she had reported the matter to the Presidential Council on Ease of Doing Business. It is chaired by Osinbajo but no sanction had been given to the errant agencies. NPA MD

Usman argued that port operations would not run smoothly if it is only the NPA that is meeting its obligation. 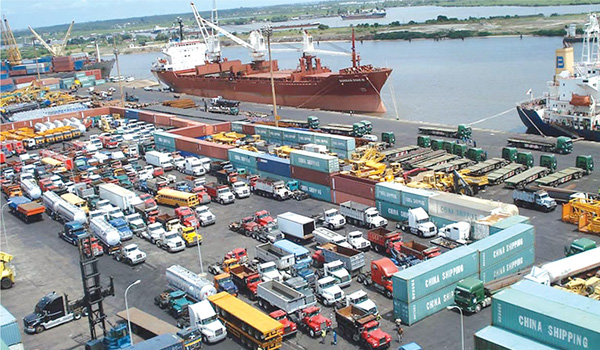 She added, “There is an executive order to that extent. Some agencies have not complied. There have been several explanations and justifications for the non-compliance by these agencies. The NPA has raised it to the Presidential Council on Ease of Doing Business. The council is chaired by the VP. This is to ensure sanctioning for non-compliance. As I keep saying, if a directive is given and agencies don’t comply, if there are no consequences for action and inaction that means I have not performed. NPA MD

“We must be held accountable for not complying with a directive. For example, we have 24-hour port operation that has been directed. All agencies of government are required to deploy personnel to have 24-hour port operation. We deployed our personnel but the other legs were absent. And of course, we cannot sanction other agencies of government. NPA MD

“We drew the attention to the Presidential Council on the Ease of Doing Business. This was done to ensure those agencies also participate in the 24-hour ports. It was also done that non-compliance has to be done by the Presidency arising from the executive order.”