The latest incarnation of the Land Rover Defender SUV was well-received when it made its debut last year. Many never expected it to receive such high praise despite core Defender fans having mixed feelings about the new SUV. Now there seems to be an increase in demand for them and Land Rover doesn’t have enough to go round.

This can be blamed partially because of the coronavirus pandemic and the company never expected the demand to be so high despite the pandemic. The inventory received by some dealers are so overwhelming and they don’t even have the SUVs on display or to even test drive. Land Rover found a solution of releasing a fleet of testing vehicles to regions that don’t have any to display. These testing vehicles will enable customers to have a feel and ask questions before ordering.

The plan kicked off but with the serious infection spreading around it had to be stopped. What buyers can do now is to be patient. Land Rover has promised that it will try as much as possible to meet up to the demands of customers. 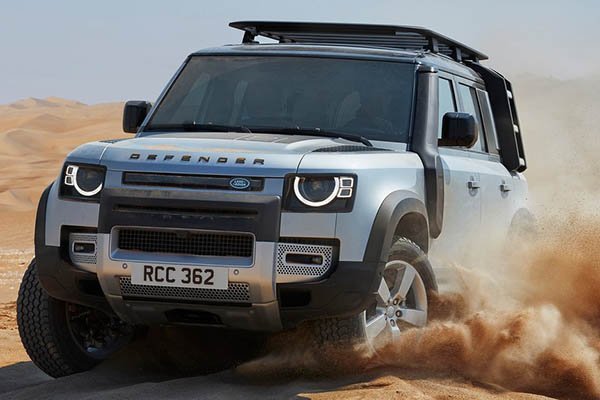 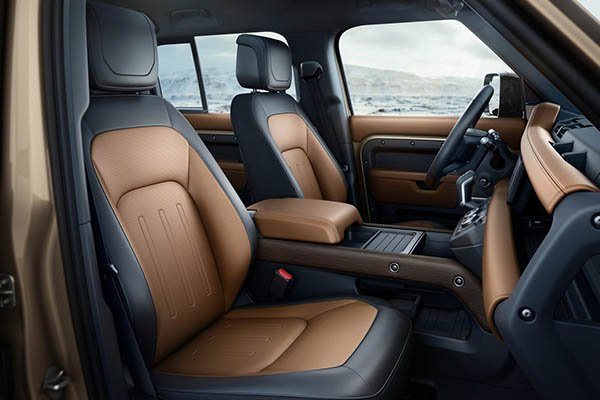