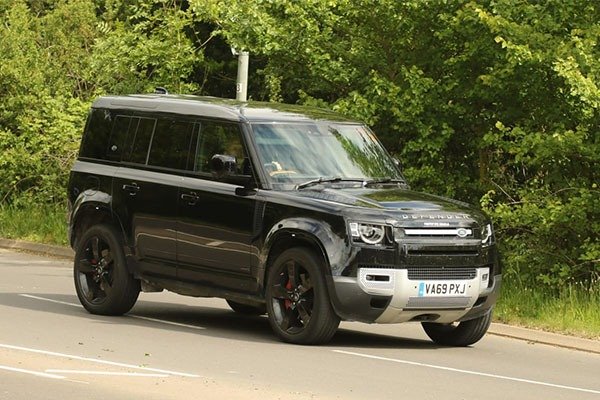 After the successful launch of the Land Rover Defender last year, most enthusiasts thought that the model lineup has ended. That will change now because a more powerful variant is on the works and some prototype model has been seen. This model is claimed to compete with the Mercedes-Benz G63 AMG and maybe even cheaper in price.

The powerful variant will be obviously called the SVR as all Jaguar Land Rover’s performance models are called. The engine will be a 5.0  supercharged V8 with an excess of 500hp. This engine will make it the most powerful stock Defender ever built. The Defender SVR could be the last model to use the marque’s 5.0-litre supercharged V8 engine, currently made in Ford’s Bridgend factory in England that is set to close later in the year.

The Defender’s all-new super-stiff aluminium-intensive platform is said to make tuning the chassis for a performance-focused model much easier. The new Terrain Response 2 system is likely to include a track mode.  Land Rover engineers are insisting that the Defender SVR keeps much of the standard model’s off-road ability.

Only the 5-door variant will have the SVR variant alone while the 3-door will have it as a trim level with no V8. From the spy photos, the SVR will seat on 22-inch wheels with extended wheel arches and reprofiled front and rear bumpers with large air intake.

Can this upcoming Defender SVR pose a challenge for the G63 AMG? Comment in the section below 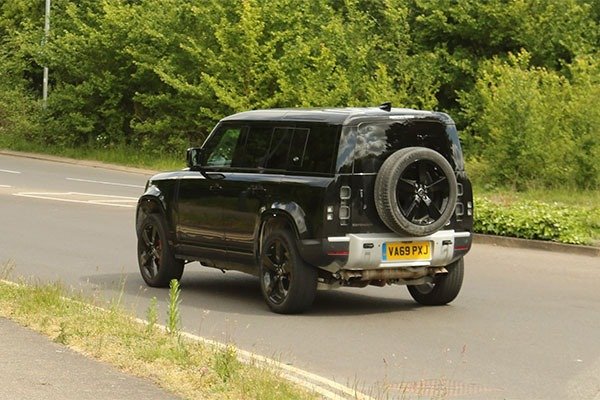 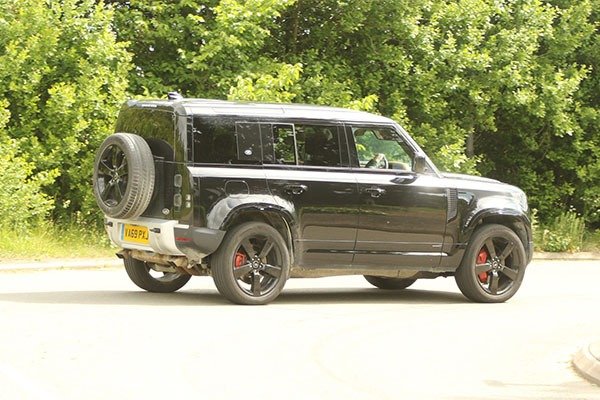 The Toyota Venza Crossover Is Back For 2021(Photos And Video)