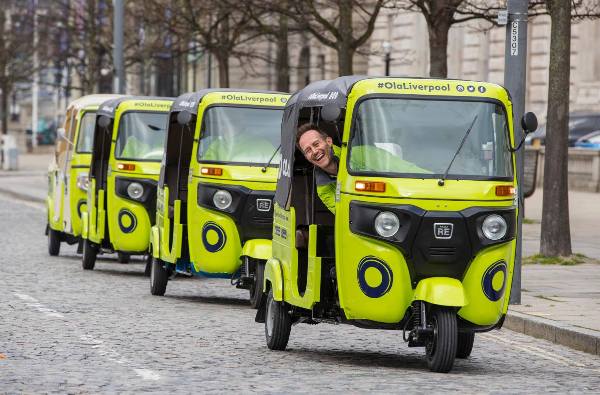 According to a marketing agency with the name Mad over Marketing (M.O.M) on Facebook, Ola tricycles (popularly known as keke napep) was launched in the streets of Liverpool with the aim to overtake Uber.

Read what they wrote below;

Ola took over the streets of Liverpool to launch a fleet of Bajaj and Piaggio autorickshaws with an aim to overtake Uber as the region’s top cab aggregator. Passengers were given free rides on the first day of the launch. 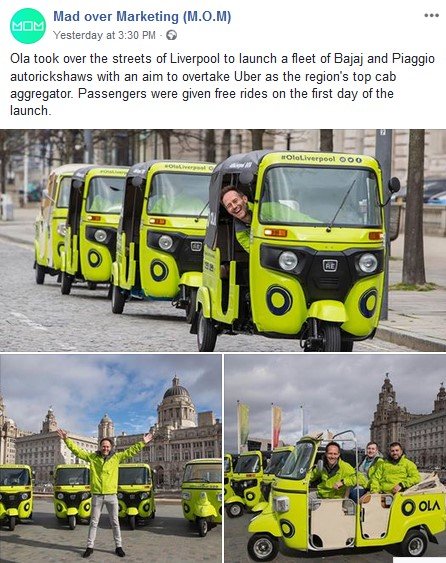 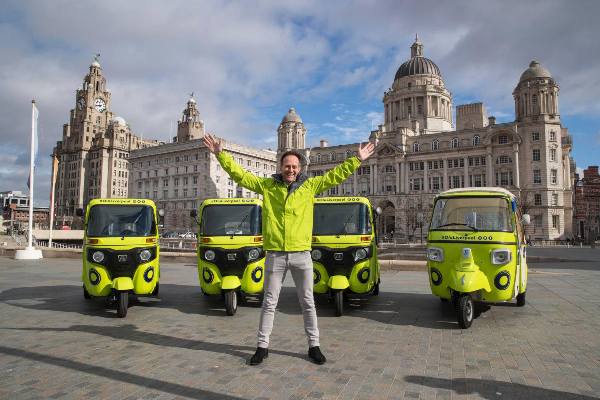 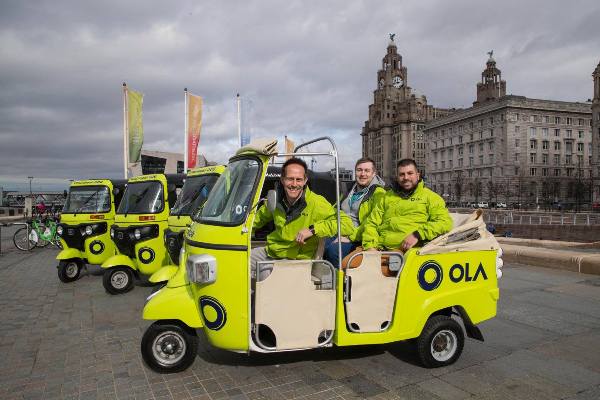