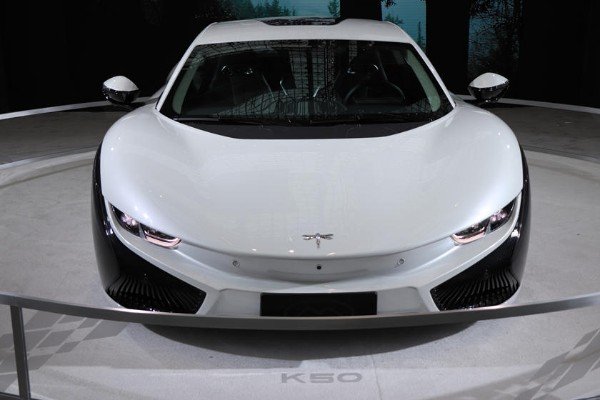 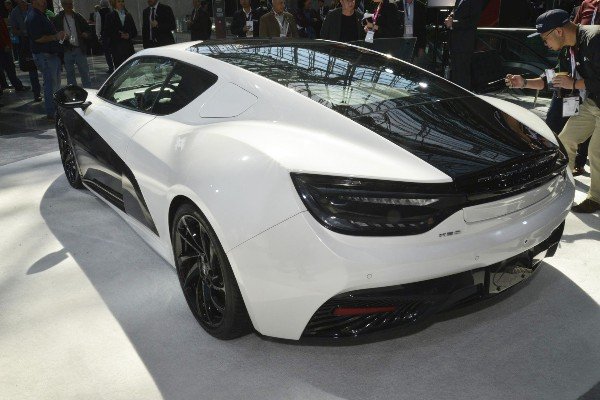 Chinese EV brand Qiantu has unveiled its electric K50 supercar at the 2019 New York International Auto Show. The sleek, carbon fiber-bodied flagship is already on sale in China and starts at $112,500.

The U.S. version of the K50 ,which will be assembled by California-based MULLEN Technologies, is expected to be priced around $149,000 when it reaches showrooms next year. 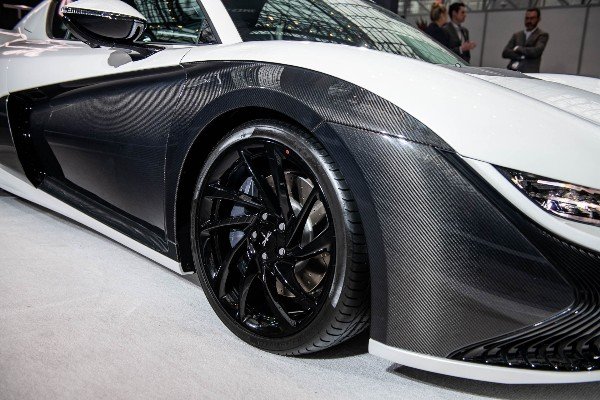 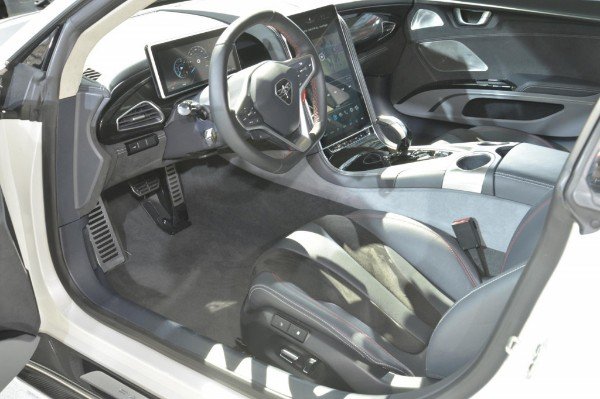 With its twin electric motors drawing power from a lithium-ion battery pack, the K50 can punch out 430 horsepower and 560 pound-feet of torque, enough to launch it from 0 to 60 in just 4.3 seconds, with an electronically limited top speed of 124 mph. 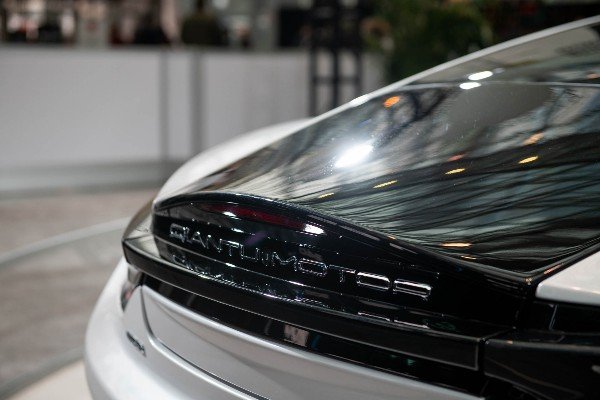 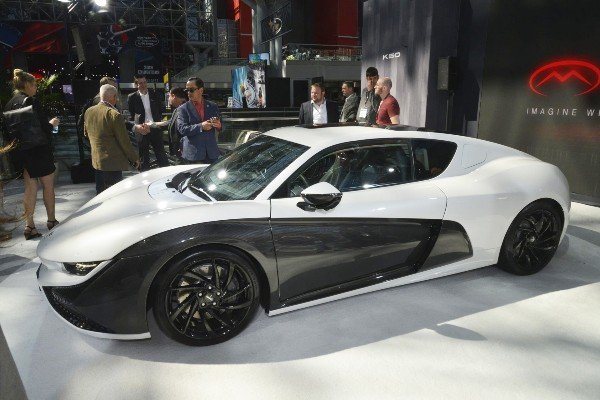 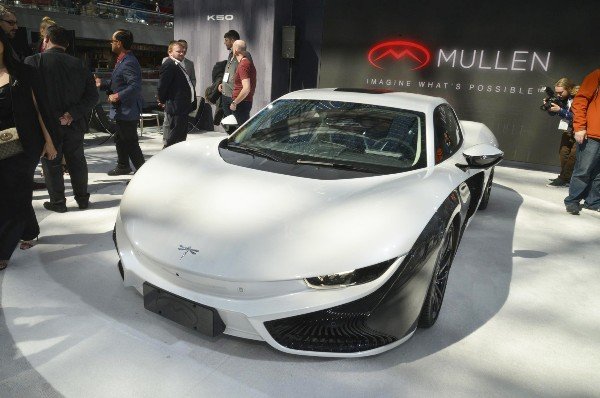 Power comes from a 78-kWh battery pack that provides a range of 230 miles (370 kilometers) on a single charge. Qiantu says that under a constant cruising speed the range can reach over 320 miles (515 km) between two charges.

From Nissan to Bentley,See The 10 2019 Cars That Came With the Best Interiors