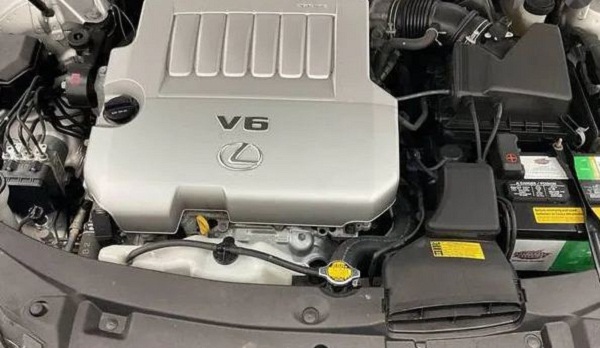 To know which one is which, you’ll simply have to open the bonnet of the car fitted with the 2GR engine to physically observe the engine bay.

If it is a 13-pin gearbox, you’ll see two (2) different oil dipsticks. One for the engine and the other for the gearbox. Example of cars with the 13-pin gearbox is 2013 Toyota Highlander and the 2007 Toyota Sienna.

I hope you found this helpful. We are here to ensure you know as much as you can about cars.