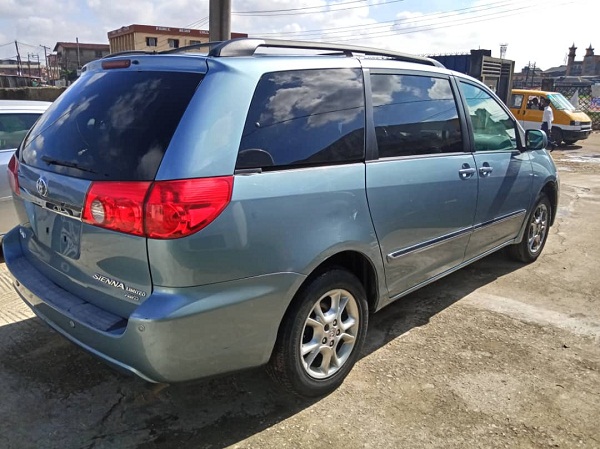 I once  sampled a 2007 Toyota Sienna for sale and I got a potential buyer. He was cool with the car and he proceeded to book a date for inspection. When he arrived for inspection, everything was going well until he popped and opened the bonnet to see the engine bay. As he lifted the bonnet, I could see the displeasure in his face.

I was curious to know what the problem was, and he said he can’t buy the car. This Sienna is accident free, has clean interior, good mileage and was pegged at a good price. He told me he fell in love with the car but can’t buy it because it came with the 2GR engine. According to him, he thought it’s the 3MZ engine.

I was forced to ask how that is a problem because i thought, the newer the engine, the better it is. He told me he want to use the sienna for transportation business and that’s the reason why he’s opting for the 3MZ engine. He emphatically said he’s not ready for the 2GR engine wahala. I was surprised. I sell cars but i don’t know these things. I didn’t know all these while that there were engine preferences when it comes to the second generation sienna in the transportation business.

I took my time to get lectured by this potential customer of mine and I also went further to make some inquiries about the two engines. So, I would share every thing the man told me and also what I found out from my personal research.

They are of the opinion that the 3MZ engines are more fuel economical than the 2GR engine. The people I asked told me they are basing their judgment on practical experience and not what they read online. According to them, they spend less money on fuel using the 3MZ engine than they do with the 2GR engine.

Durability of engine/Cost of engine replacement

According to what I found out. They are of the opinion that the 3MZ engine is more durable than the 2GR engine. Small overheating and your 2GR engine will get compromised but it’s not same for the 3MZ. The cost of maintenance and replacement of the 2GR is on the high side too. 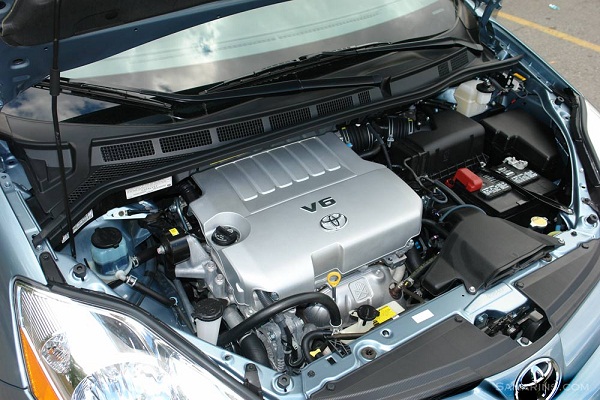 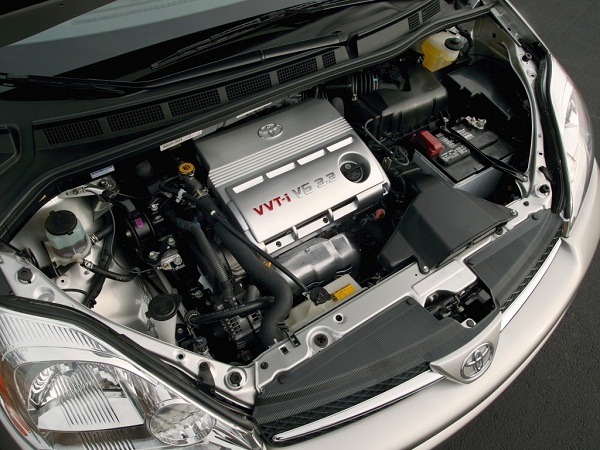 Cost of maintenance and replacement of gearbox

The 3MZ engines make use of 10-pin or 13-pin gearbox (depending of the wheel-drive). This gearbox according to them is easier to maintain, and also cheaper to replace when it goes bad. Unlike the 22-pin gearbox used by the 2GR engine that is costlier to maintain and also replace when goes bad. The 3MZ gearbox is likely to stand the test of time unlike the 2GR gearbox.