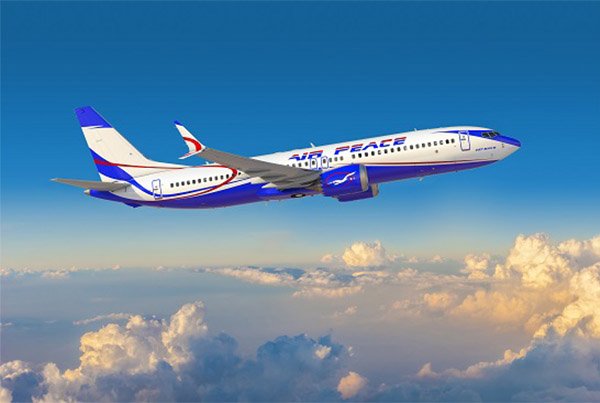 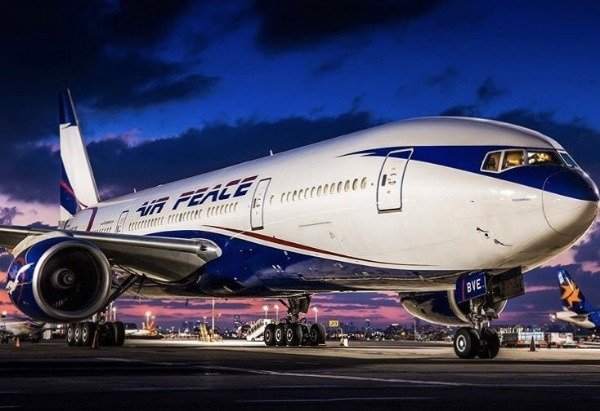 According to the aviation authority, six of the domestic airlines have met the requirement to restart flight operation when the airports reopen on the 21st of June.

The Six airlines have had their planes certified and declared airworthy. This is just as the Aviation Minister, Senator Hadi Sirika said palliative will be provided for the whole aviation sector.

Engr. Ita Awak, Director, Airworthiness Standards, NCAA, made the disclosure during a webinar organized by the Aviation Ministry.

According to him, the regulatory agency has also instructed the airlines to use only approved reagents to disinfect their aircraft.

Awak said:  “six of the airlines have crossed the mark from the point of view of airworthiness”. 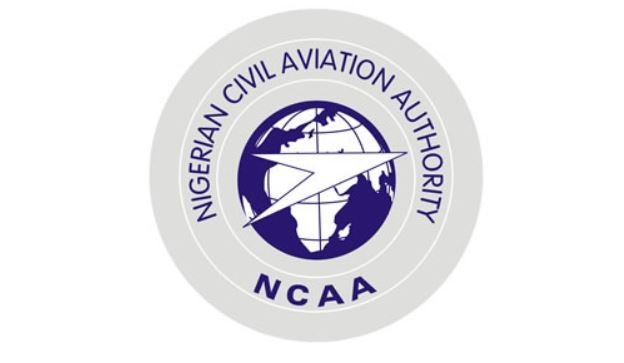 Also speaking at the event, Captain Musa Nuhu, the Director-General, NCAA, said, “We need to work together to achieve a common goal of focusing on aviation security. We have 11 recommendations and we have reviewed the International Civil Aviation Organisation (ICAO)’s recommendations. The guideline is going to reflect our last meeting with airlines.”