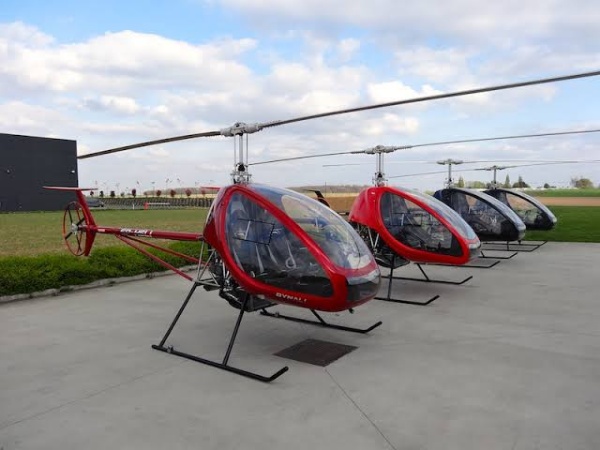 The president plans to launch the NASENI manufactured helicopter in the last quarter of the year 2021.

President Muhammadu Buhari has issued a directive prompting the Nigeria Civil Aviation Authority (NCAA) and the National Agency for Science and Engineering Infrastructure (NASENI) to conclude certification issues on the manufactured Made-in-Nigeria helicopter.

The Executive Vice Chairman of NASENI, Prof. Mohammed Sani Haruna, disclosed this when he visited the NCAA headquarters in Abuja on Wednesday. 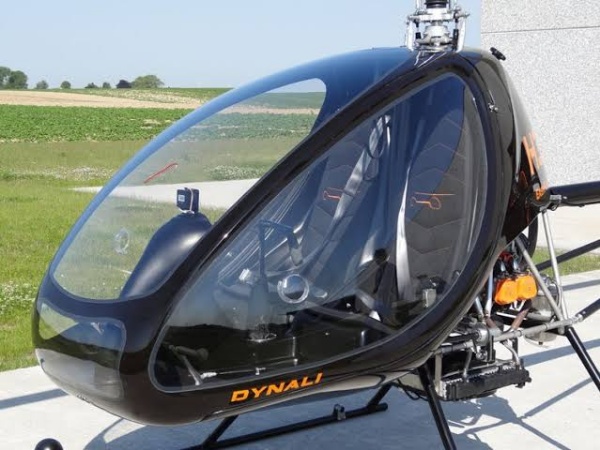 Haruna explained that President Buhari had given NASENI to carry out necessary step with the certification. He also noted that the rest of the agencies associated with the Nigeria helicopter project, including the Federal Ministry of Aviation, should expedite actions on the processes.

Haruna reiterated the commitment of the Buhari administration to launch the first Made in Nigeria non-commercial helicopter. NASENI is currently in the manufacturing process of the helicopter through reverse engineering.

He said the president plans to launch the NASENI manufactured helicopter in the last quarter of the year 2021.

Haruna said the required components parts to make the helicopter wholly Nigeria-made had been manufactured locally in Nigeria by NASENI and its partners. The parts to be imported were already in the country, he added. 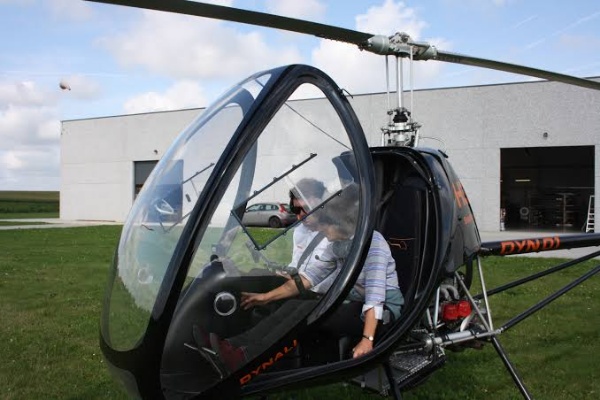 “As far back as 2016, following President Buhari’s directive, NASENI successfully designed and manufactured locally the first jet-engine for aircraft. Meanwhile, the engine was launched with funfair at the agency’s headquarters in Abuja.”

Haruna said a team from NCAA and officials of NASENI had visited the factory of the technical partner, Dynali Helicopter Company, Belgium from July 28 to August 3, 2019. After the visit, NCAA awarded NASENI and Dynali a Type Acceptance Certificate in 2019.

In his response, the Director General of NCAA, Captain Musa Nuhu acknowledged the efforts of his predecessor in supporting NASENI. This he said, praising NCAA in a bid to actualize the project so far, especially following the presidential directive.

He said within the next two weeks, NCAA would revert to NASENI. This is after it has looked into areas of challenges in the request for certification with approval to be given by NCAA.