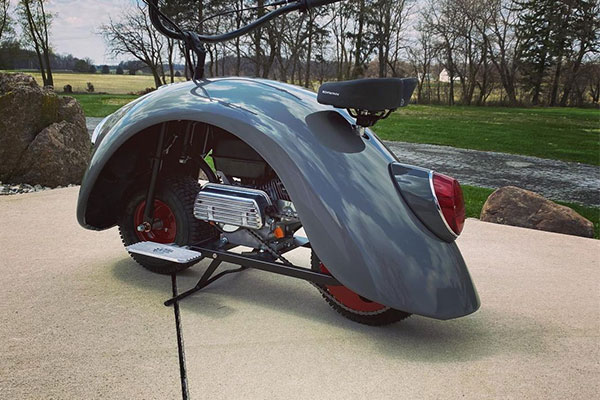 Volkspod, a mini scooter built from the parts of original Volkswagen Beetle, pays homage to the iconic car that is also one of the best selling cars ever.

A designer, Brent Walter, with the handle @walter_werks has shared his awesome creation that pays homage to the Volkswagen Beetle type 1.

Pictures of his retro-styled mini bikes called the Volkswagen Pod or ‘Volkspod’ has attracted more than 6,000 likes on his social media page. 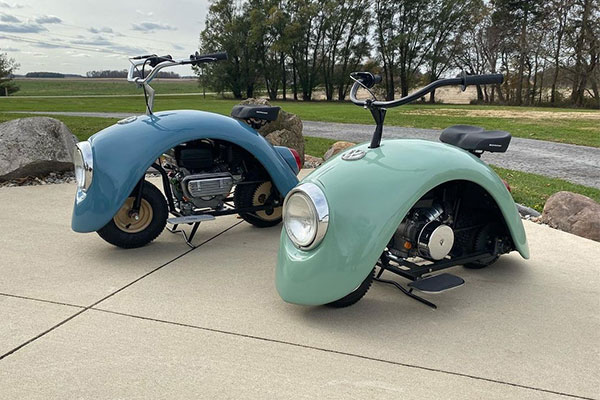 The Volkspod was created from the parts of an original volkswagen beetle. Surprisingly the scooter appears to have been custom-built by the company itself.

Walter used the car’s unmistakable fenders from a Volkswagen Type 1 model as the scooter’s body and then fashioned a chassis, handlebars, and a cute looking single seat. 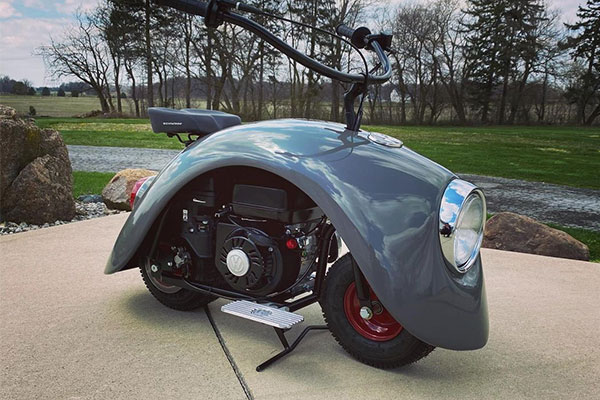 Walter, who detailed the scooter’s making on his Instagram page, said the idea behind the Volkspod was because he “wanted a scooter to take to VW shows.

“These fenders were leftover from building my car. I also wanted to practice welding the thin sheet metal panels.” 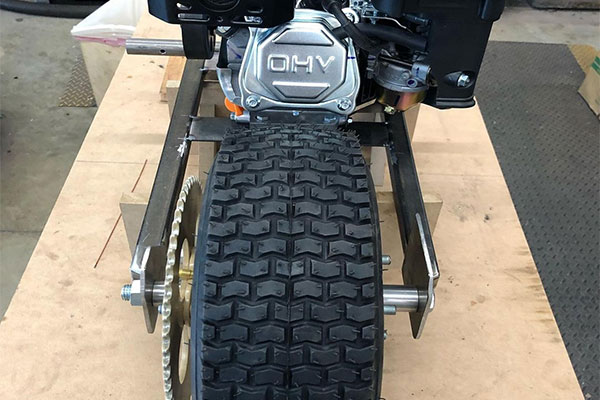 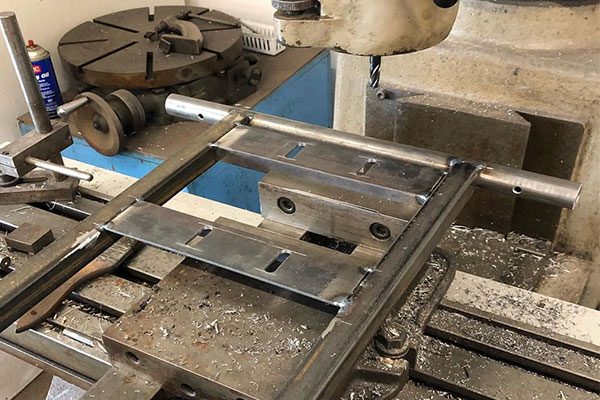 “The original (green) has a 79cc motor and is more for looks than it is practical. The second (blue) one has more ground clearance and a 212cc motor. 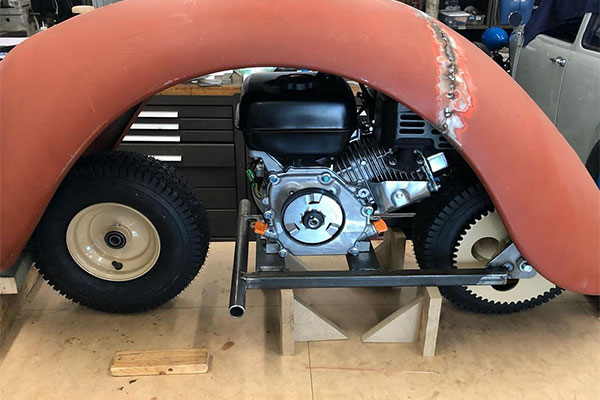 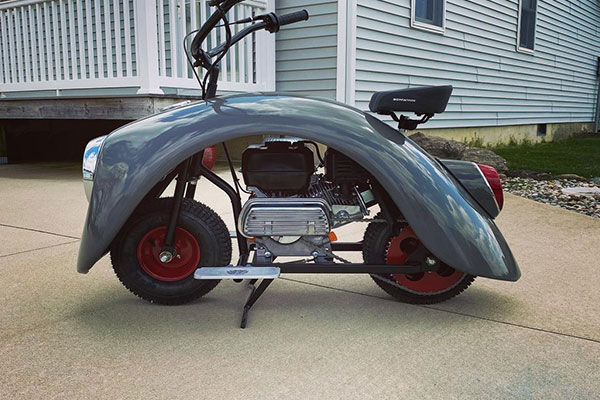 It is more practical to ride around on the road,” said Walter. He also put in a tail light and a logo for the pod. While it may be a vintage car, Walter said it was quite easy to find parts for the Beetle decades after it was first released.

“There seems to be plenty of old Beetle fenders at swap meets,” he noted.

President Buhari Calls On NASENI, NCAA, To Certify Made-in-Nigeria Helicopter, To Be Launch In Q4 2021(PHOTOS)