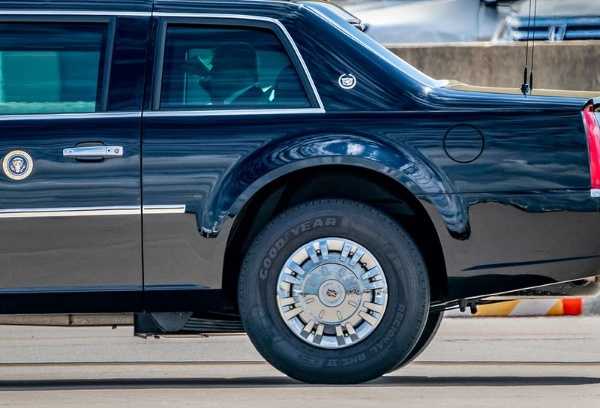 “Don’t buy Goodyear Tyres”, US president Donald Trump urges supporters to buy cheaper ones from Cooper, also based in Ohio.

Trump also vowed to change the Goodyear tyres on his presidential limousine, the $1.5 million Bulletproof ‘Beast’. 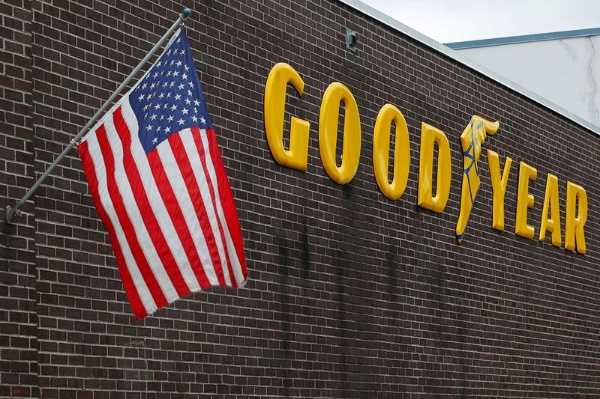 US President Donald Trump has encouraged his supporters to avoid buying Goodyear tyres after a report said that the Ohio-based company had banned attire featuring Trump’s political slogan.

In a series of tweets on his official Twitter handle, Trump said :

“Get better tires for far less! (This is what the Radical Left Democrats do. Two can play the same game, and we have to start playing it now!).” 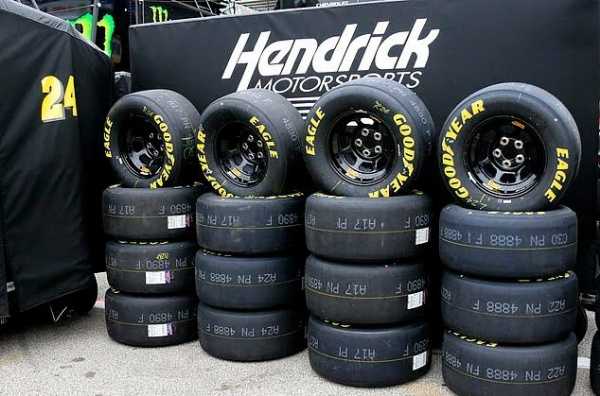 Trump’s call to ban products from Goodyear follows a leaked training slide that said the company told its workers not wear political apparel, including MAGA attire. 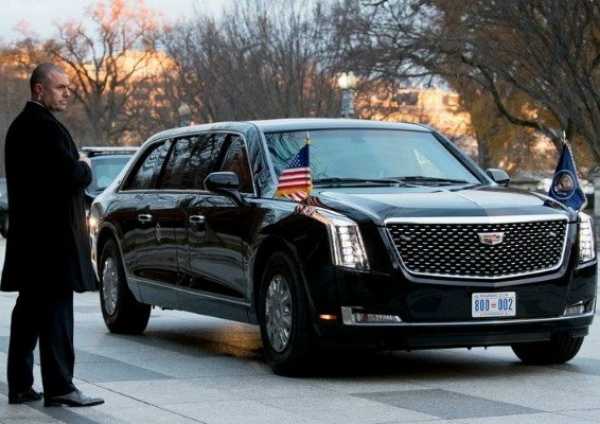 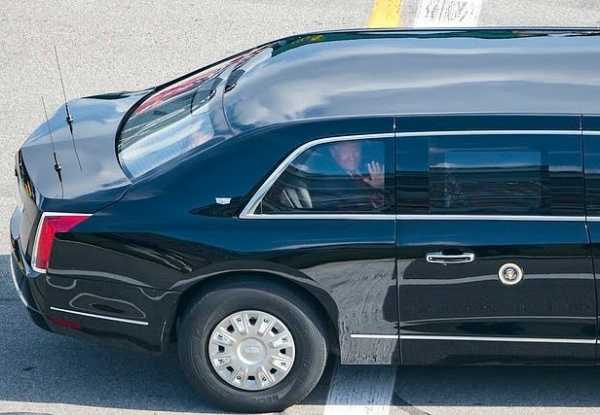 Trump, in a later tweet, vowed to change the Goodyear tyres on his bulletproof presidential limousine, aka the Beasts. Each of the Beast in the presidential fleet reportedly cost $1.5m. They all boasts of Kevlar tyres that allows high-speed driving when punctured with bullets.

“I would swap them out based on what I heard”

In a statement following Trump’s tweet, Goodyear said said its corporate office did not create or distribute the slide. It added that it was also not part of a diversity training class.

“To be clear on our longstanding corporate policy, Goodyear has zero tolerance for any forms of harassment or discrimination”

“To enable a work environment free of those, we ask that associates refrain from workplace expressions in support of political campaigning for any candidate or political party, as well as similar forms of advocacy that fall outside the scope of racial justice and equity issues.”

Goodyear is one of the world’s largest tyre companies. It is the largest provider of tyres to new vehicles in the United States.

8 Driving Requirements For Tourists And Visitors In Nigeria