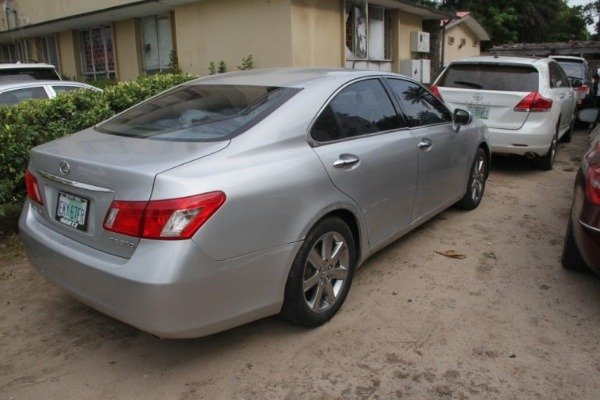 EFCC has conducted journalists around the luxury cars recovered from internet fraudsters popularly known as “Yahoo Boys” in Lagos.

Some of the luxury cars recovered includes models from brands like Land Rover, Lexus, Toyota and Mercedes. 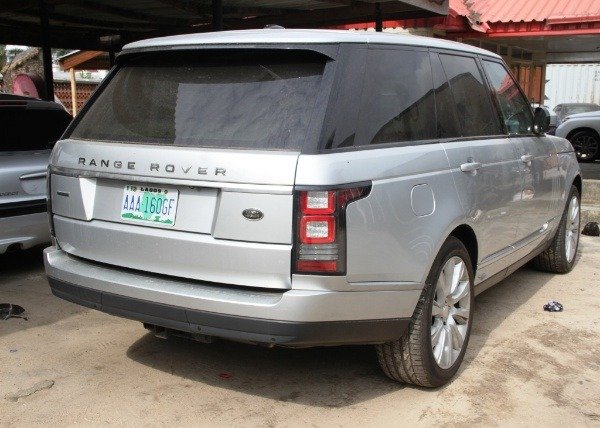 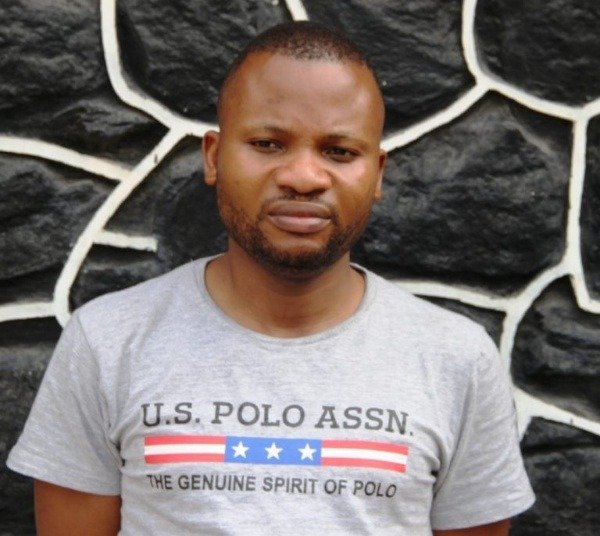 Operatives of the Economic and Financial Crimes Commission (EFCC) have arrested Oladimeji Ogunfolaju alongside 79 other persons for alleged involvements in internet fraud.

30-year-old Ogunfolaju and his gangs were arrested at Lakers Hotel and Lake County Entertainment located at 29, Ebute-Igbogbo Road; Ikorodu, Lagos on Saturday, March 7, 2020. 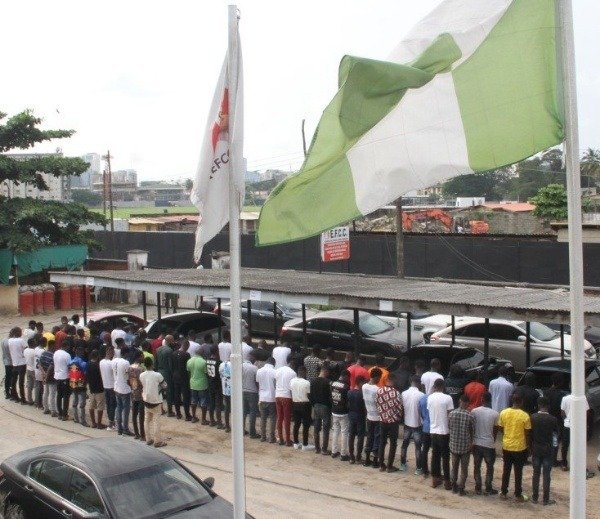 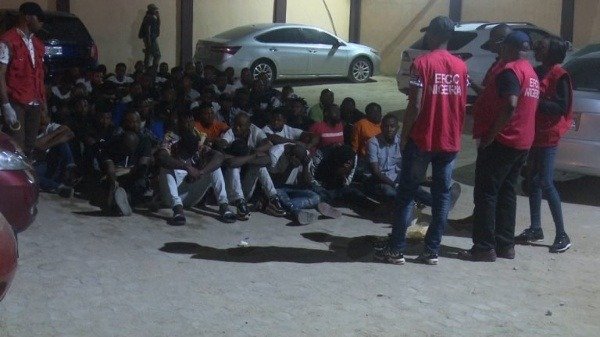 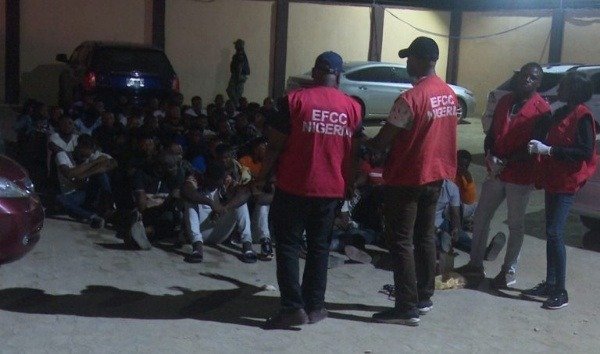 They were arrested following over three months of intensive surveillance and intelligence gathering by the EFCC.

The hotel, alleged to be a haven for Internet fraudsters, is owned by Ogunfolaju. The seized hotel is currently being guarded by armed security men from three different security agencies.

Ogunfolaju reportedly confessed in a statement that he built the hotel from the proceeds of internet fraud. The hotel houses a night club and a strip bar. 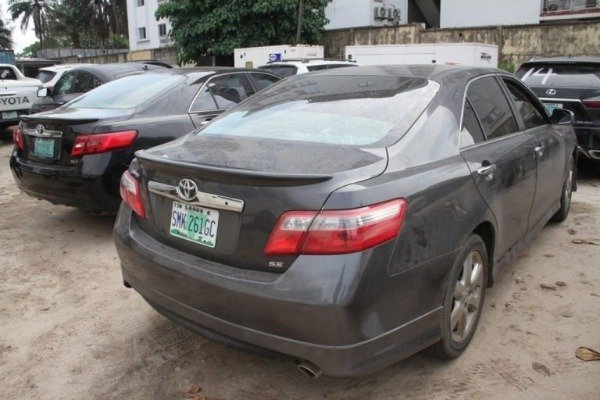 “About 60 of the suspects have volunteered useful information, leading to further investigation. 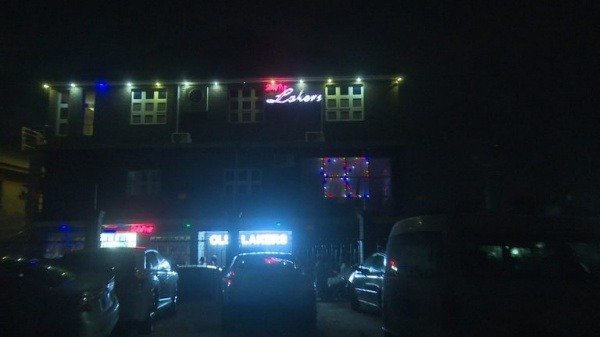 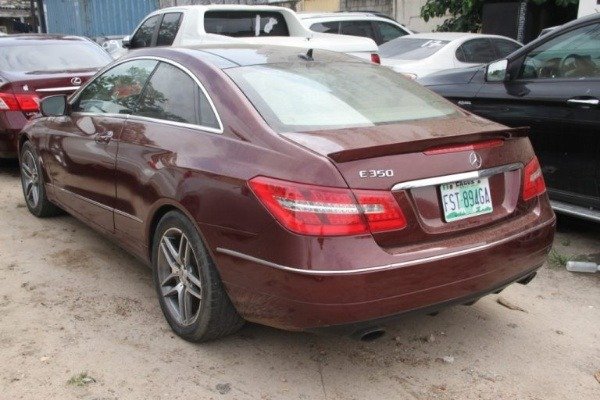 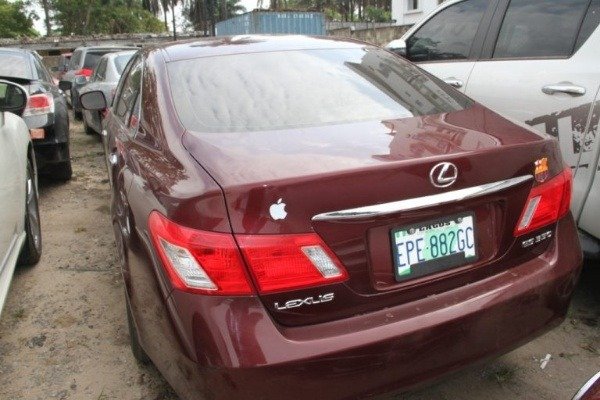 Other items recovered from the suspects at the point of arrest include jewelry, mobile phones and some documents.

All the suspects will be arraigned in court.

Naira Marley Rides A Porsche In A Toy Shop (PHOTO)

“We Feel Your Pain” – LASG To Motorists & Residents