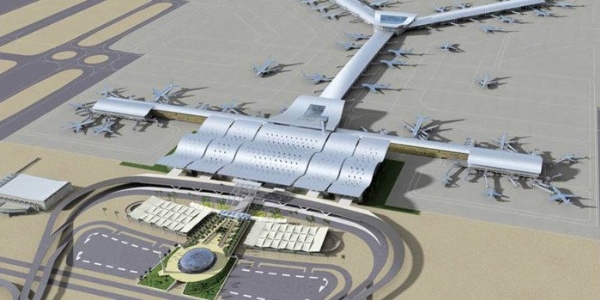 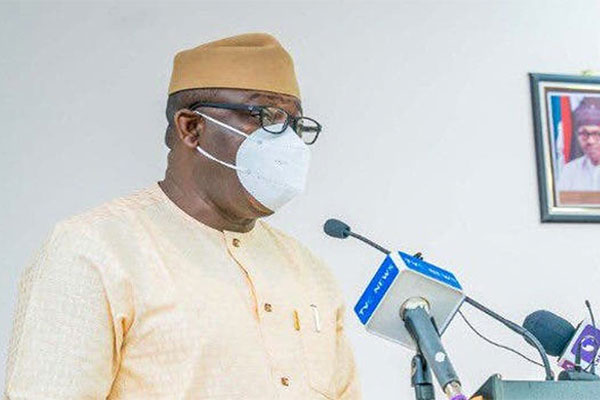 Ekiti State Governor, Dr. Kayode Fayemi, has handed over the site of the Ekiti Agro-Allied cargo airport to the main contractor to commence the construction of its 3.2 kilometres runway.

The Governor, while handing over the site to the contractor, CCECC Nigeria Limited late on Monday, described the project as a promise made and kept for the overall development of the State.

Governor Fayemi had earlier on Monday, presented checks totalling N500 million to about 700 land owners whose land were acquired for the airport project. The event was held at the Conference hall of the Governor’s office.

He said the construction of the airport’s runway pavement will reach its completion within fifteen months. This would be in line with the timeline agreed with the contractors. 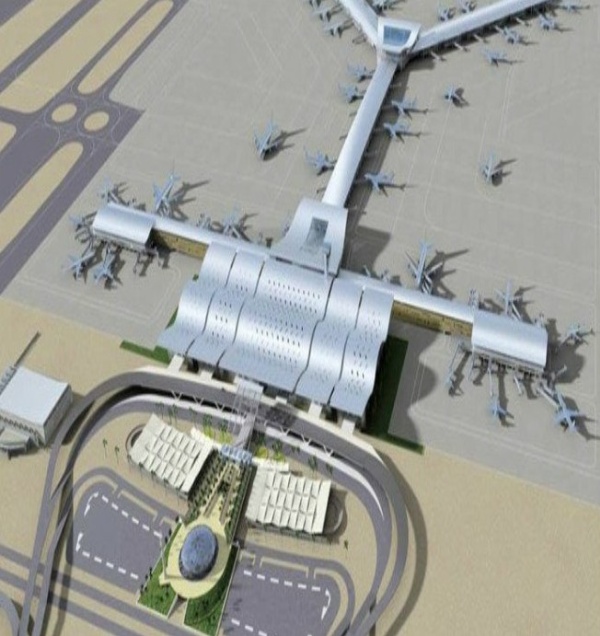 Fayemi, who was represented by the deputy Governor, Otunba Bisi Egbeyemi at the handing over of the site, said payment of compensation to farmers and owners of economic trees on the land acquired for the airport project will continue until all affected land owners receive their compensation.

He described the project as a milestone for his administration and the people of Ekiti.  The governor noted the importance of agro-allied cargo airport which serves as fastest movement of agricultural products to international market.

He said: “No doubt, Ekiti is a landlocked State that borders with other landlocked States. The state are Kwara, Osun, Edo, except Ondo that has sea. The situation has made it difficult for our people in Ekiti State and the neighbouring States to transport goods. The goods especially are agricultural products to both local and international markets.

“The establishment of this Agro-allied Cargo Airport will not on small measure improve the socio-economic development of our dear State, when completed.

The Governor canvassed the support of Ekiti people at home and in the Diaspora for the completion of the project.  He also charged the contractor to execute the job with utmost professionalism.

The Technical Adviser on the Airport Project, Air Vice Marshal Adeniyi Ojuawo (rtd), said the airport is a legacy project of the Fayemi administration and one that will change the face of Ekiti economy.

AVM Ojuawo said: “This project is a game changer. Meanwhile, we need the cooperation of those who gave us the land. The people will be happy that JKF has brought the airport project to Ekiti. There cannot be a better time than now.”

The Commissioner for Works and Transportation, Mr. Adesola Adebayo said the design and bill of engineering measurement of the airport project under expertly scrutiny. This is in accordance with the requirement and standard of International Civil Aviation Organisation (ICAO).

The brief ceremony was witnessed by representatives of communities like Ago Aduloju, Aso Ayegunle, Ijan and Igbemo on whose land the project is located. Mr Wang Williams led a team of CCECC Nigeria Limited’s representatives at the event.

MINI Will Switch To Fully-Electric Vehicles By 2030