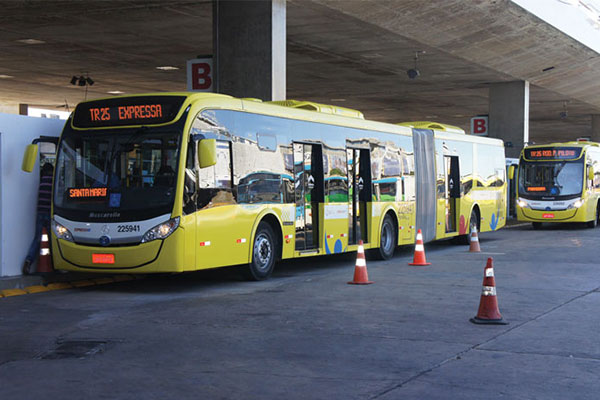 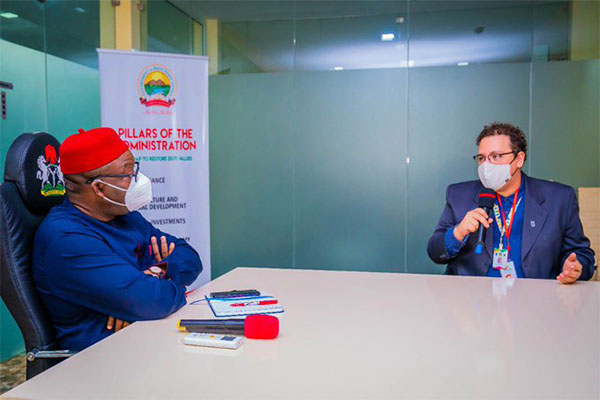 In its drive to improve transportation and agriculture in Ekiti State, the government has concluded plans to enter into partnership with a Brazilian organization, Africa-Brazil International Forum, in agribusiness, monorail and Bus Rapid Transit (BRT).

The State Governor, Dr Kayode Fayemi, who met with officials of the organisation in his office in Ado-Ekiti on Monday, said his government would be glad to partner the organization to actualize some of his laudable programmes, particularly in agriculture and transportation.

The Governor noted that Brazil has taken some giant strides in agriculture. He said the country has the most successful agricultural research organization in the world. Hence, the need for Ekiti to tap from their wealth of experience in the areas of research and technology.

He revealed that Ekiti and Brazil have a lot in common. The commonness  includes climate and the types of crops available in the two zones.

“During my first term in office I spent some time in Brazil and I visited one of the most successful agricultural research organizations in the whole world and we have been able to learn a lot about what makes agriculture successful because everything I see in Brazil, climate wise, soil wise is almost as if I am back in Ekiti.

The successful crops are those that we have here – cocoa, tubers and grains. But Brazilians have done more to advance via technology, via research and there is a lot for us to learn from the experience of Brazil.”

The Governor also urged more national and international business consortiums to come and invest in the state. He stressed that Ekiti was ready and open for business collaboration that would impact positively on the people’s lives.

He said the state’s Investment and Development Promotion Agency will drive the partnership alongside the Ministry of Arts and Culture. This would be in an effort to strengthen the bond of cooperation.

He said further, “For us, this is the beginning of an exciting relationship on the practical side in terms of agricultural cooperation but also on the cultural side, for us culture is very central to development and if we connect the two worlds, I know that we would make giant strides in our partnership.

Earlier, the General Secretary of the Forum, Lucas Andrade revealed that his association has over one million farmers. These farmers have a team of over 25 investors ready to work with the state government bringing development to the state.

Andrade said the technical project will bring a lot of food to the state. This would be achieved through its agricultural programme. He added that the mobility system would help bring radical development to the state.

The State Commissioner for Culture and Tourism, Prof. Rasak Ojo Bakare, said the visit of the Brazilians was the aftermath of the trip by the Ministry’s top officials to Brazil last year. This he said has yielded positive results not only for tourism industry but for other facets of the economy.

Prof Bakare revealed that over 25 investors have shown interests in coming to Ekiti. Meanwhile, they intend to invest in the different areas of the economy, under Brazil-Ekiti Project he called (BRAKIT).