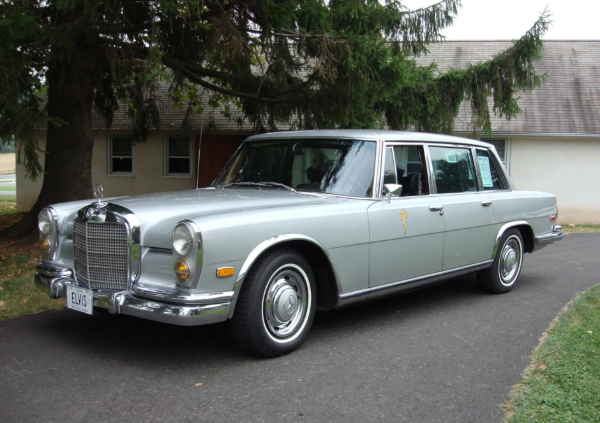 “King of Rock and Roll” Elvis Presley’s 1969 Mercedes-Benz 600 limousine is up for sale on “Bring a Trailer”. This example is one of two 600s owned by Elvis Presley. 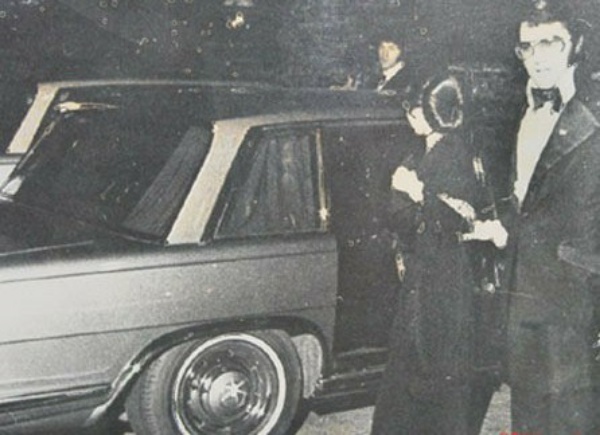 A 1969 Mercedes-Benz 600, which was bought brand new by American singer and actor, Elvis Presley, is up for sale on Bring a Trailer website.

This large ultra-luxury car is one of two Mercedes-Benz 600s Elvis bought and owned. It was delivered to him on December 15, 1970 and used through the early 1970s.

Elvis, who boasts nearly 200 vehicles, rarely held on to his bikes and cars for long. The King of “Rock and Roll” gifted the Mercedes 600 to his longtime friend Jimmy Velvet in the mid 1970s.

After Presley’s death, Jimmy Velvet kept the Mercedes-Benz 600 and displayed it in his Elvis Presley Museum. 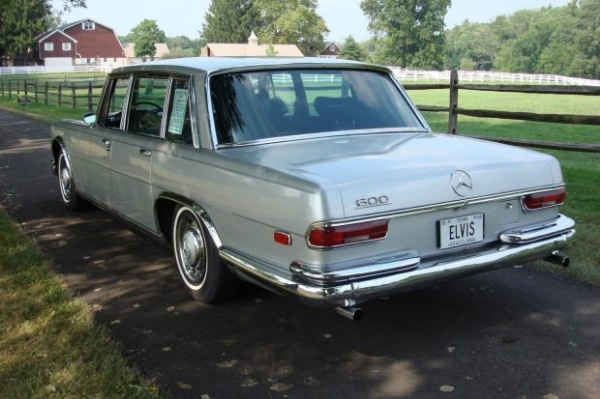 The current owner and seller acquired the car in 2002 from CEO of Dollar General who, in the 1990s, gave it a $36k refresh of the braking, air suspension, and exhaust systems. 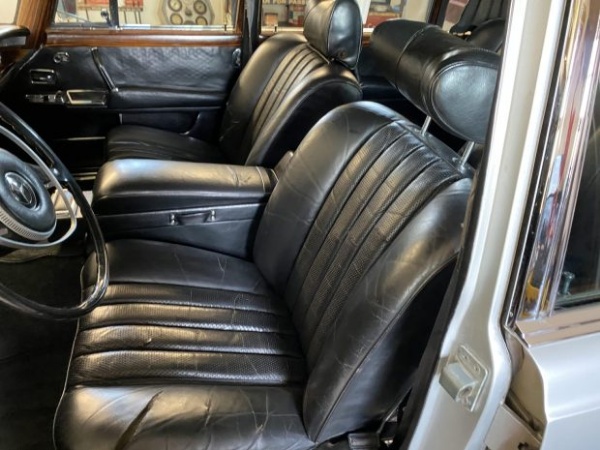 It is finished from the factory in silver over black leather. Inside, it features hydraulically powered windows, separate front and rear air conditioning settings. Other features includes a refrigerated console between the front seats and rear privacy curtains. 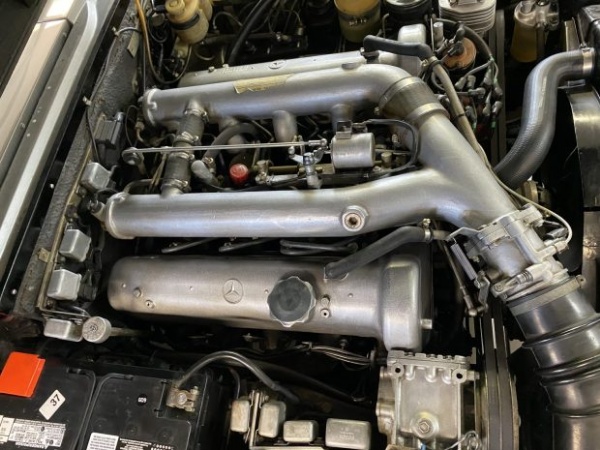 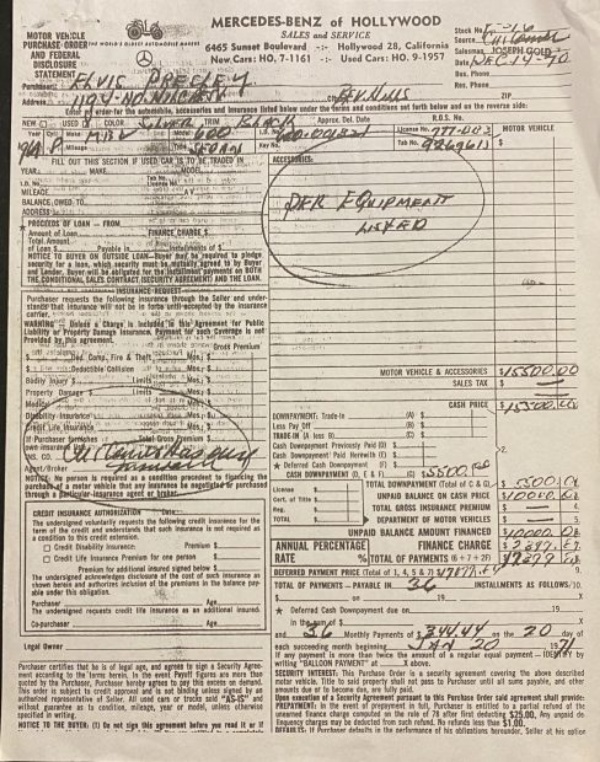 This W100 is now offered with an owner’s manual, a collection of Elvis-related memorabilia, and a clean Pennsylvania title in the name of the seller’s charity.

Its bidding sits at $185,000 (₦70.4 million, excluding local taxes) at the time of writing and seven more days to go into the event. 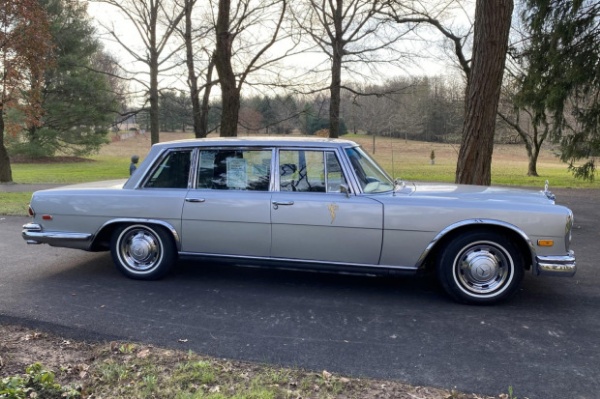 The 600 model, the forerunner of the modern Maybach marque, served as Mercedes-Benz’s top-of-the-line offering between 1964 and 1981. This example is one of 2,190 short-wheelbase variants produced during that time.

One Millionth Porsche Cayenne Just Rolled Off The Assembly Line