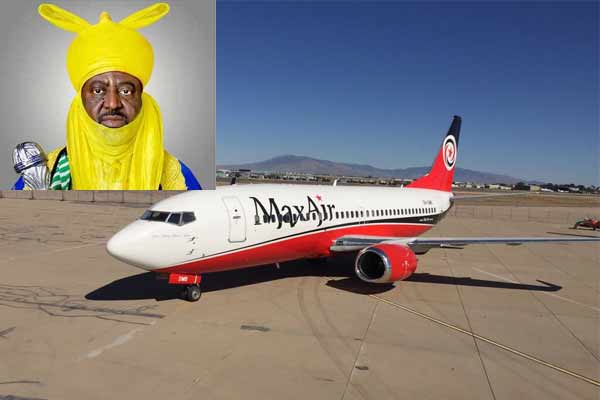 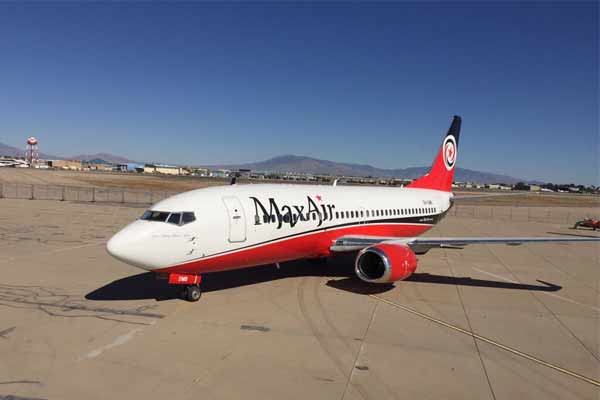 The Director-General of the Nigerian Civil Aviation Authority (NCAA), Captain Musa Nuhu, on Tuesday confirmed the incident involving a Max Airlines plane which had on board the Emir of Kano, Aminu Ado Bayero and other 139 passengers.

The aircraft, which took off from Mallam Aminu Kano airport and heading to Abuja airport, suffered a bird strike which affected one of its engines.

The loud bang heard by the pilot forced him to make an air return to Kano. 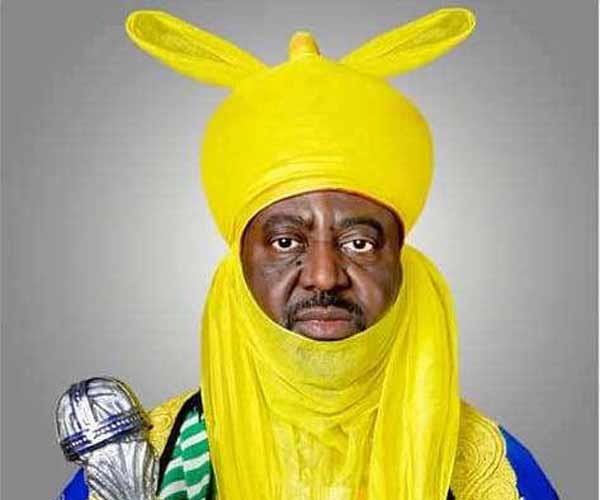 Confirming this, the NCAA DG said the latest incident was similar to the one involving Aero Contractor on Monday in Port Harcourt, River State.

Following the incidents of two bird strikes within 24 hours, the regulatory body quickly called for a meeting with the managements of the Federal Airports Authority of Nigeria (FAAN) and the Nigerian Airspace Management Agency (NAMA) to deliberate on how such occurrence could be prevented in the future.

Nuhu, while emphasizing how bird strike could cause damage to aircraft, declared: “We are meeting with FAAN and NAMA on this issue of bird strike.”

The Max air aircraft, a Boeing 737 aircraft with the registration number: 5N: BBM had left Kano for Abuja airport at 1:21 p.m., but made an air return barely nine minutes later when three engine blades were attacked by birds on take-off at the airport.

The attack caused a big bang on the aircraft and brought agitations to the onboard passengers who were unsure of the kind of danger the airplane suffered.

It was gathered that the plane immediately after the attack shook, made a heavy noise and vibrated in the air.

It was learnt that the pilot-in-command later informed the passengers about the nature of the incident and returned to base to disembark the passengers.