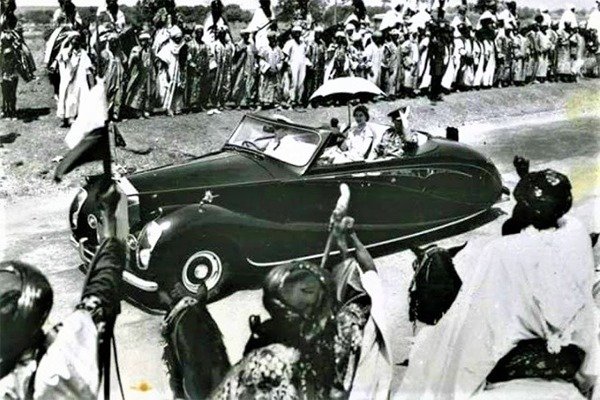 Ojukwu Or Emir Of Kano: Who Owned The Roll-Royce Used By The Queen Of England?

Then, she was just four years into her reign as the Queen of England.  She spent 20 days in Nigeria.

During that visit, she was chauffeured around in a 1952 long-wheelbase Rolls-Royce Silver Wraith LWB with registration number ALW 11.

For a long time, the ownership of this Rolls-Royce remained a subject of several debates.

Some groups believe that the British authorities in colonial Nigeria “borrowed” the Rolls Royce for the occasion from the wealthiest Nigerian at the time, Sir Louis Ojukwu – the father of the late Dim Odimegwu Ojukwu.

Another group believes that the British authorities in colonial Nigeria “borrowed” the Rolls Royce for the occasion from the then Emir Of Kano, Alhaji Mohammed Sanusi I.

So, who actually owned the Rolls-Royce Silver Wraith that the Queen of England and her husband, Duke of Edinburg, Prince Phillip rode in? 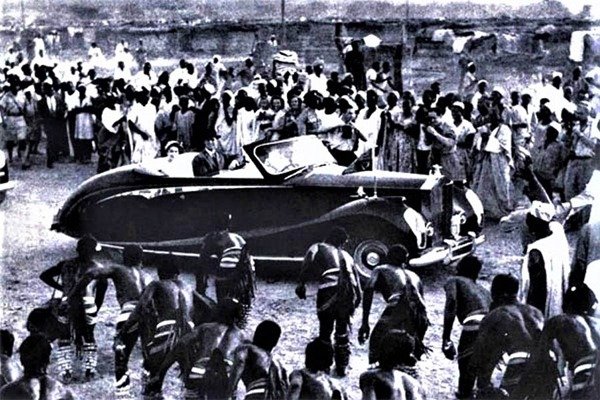 The history Of The Rolls-Royce Silver Wraith LWB

The 1952 long-wheelbase Rolls-Royce Silver Wraith LWB used by the Queen has the registration number ALW 11.

The 4-door cabrolet car has a chassis made by Hooper & Co. The Body No. was 9867 and Design No. 8335. It had lights embedded into the front fenders, which is quite different from any other silver wraith.

This Rolls-Royce was originally owned by an Armenian-British millionaire Nubar Gulbenkian who had many custom made Rolls-Royces in his collection. This particular Rolls-Royce was specially designed for him in 1952.

Shortly afterwards, the then Emir of Kano, Abdullahi Bayero (Emir from 1926-1953) bought the car. When Bayero died, the car was handed down to his successor, Alhaji Mohammed Sanusi I (the grand-father of the recently deposed Emir). 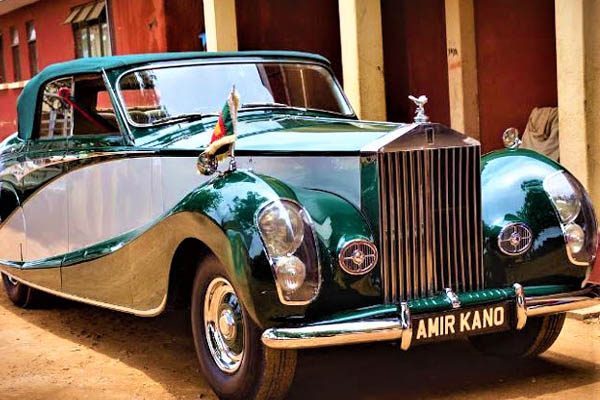 Queen Elizabeth, during the visit, spent a lot of her stay in the northern part of the country.

Alhaji Mohammed Sanusi I made the car available for use by Queen Elizabeth II when she toured Northern Nigeria (Kano, Jos, Kaduna, etc.) in 1956. 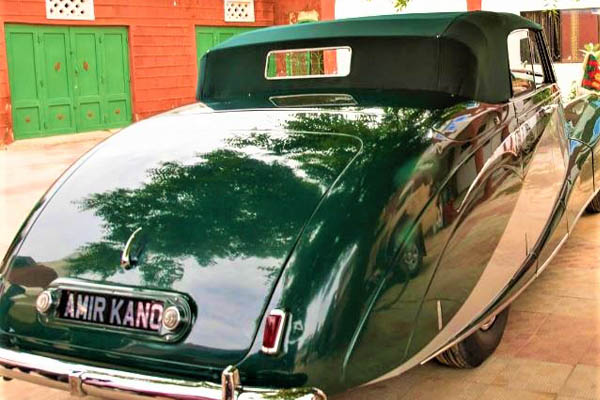 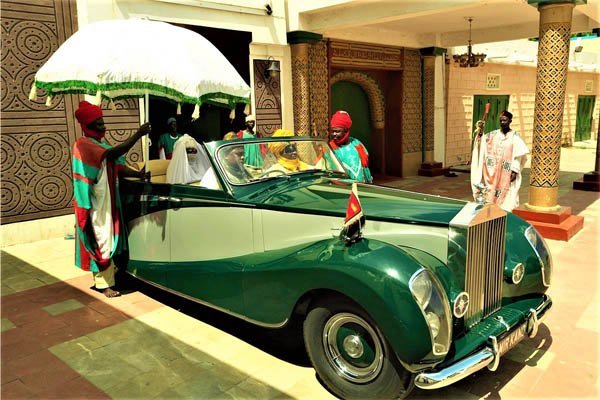 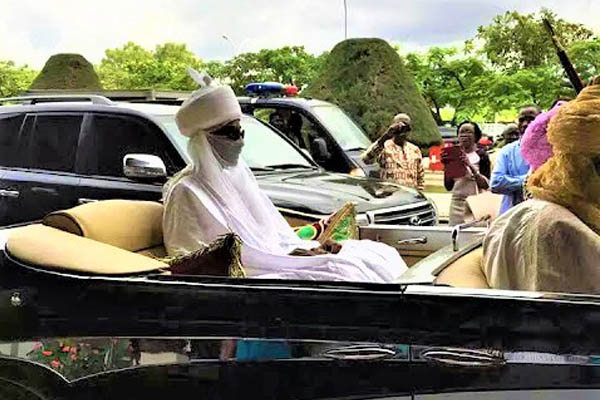