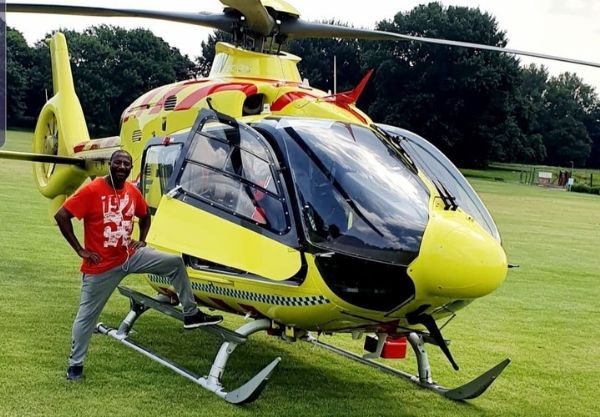 The helicopter is a Eurocopter EC155, a long-range passenger aircraft designed to carry up to 13 passengers. 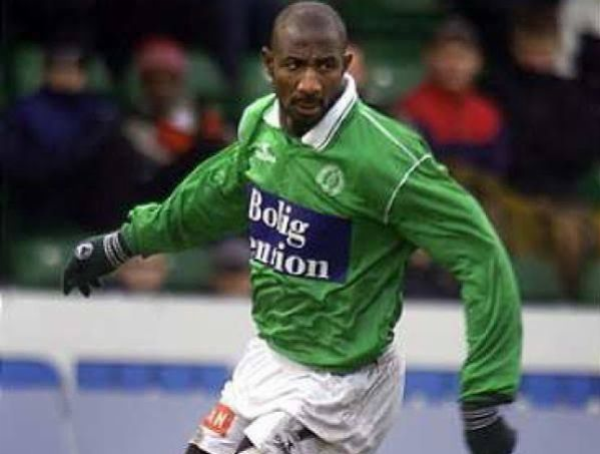 Former Nigerian football player Abdul Kareem Sule has shared a picture of himself with a luxury Eurocopter EC155 helicopter worth $10 Million.

The Kaduna-born player is one of several retired professionals that still plays an important in scouting for talented players around the world. 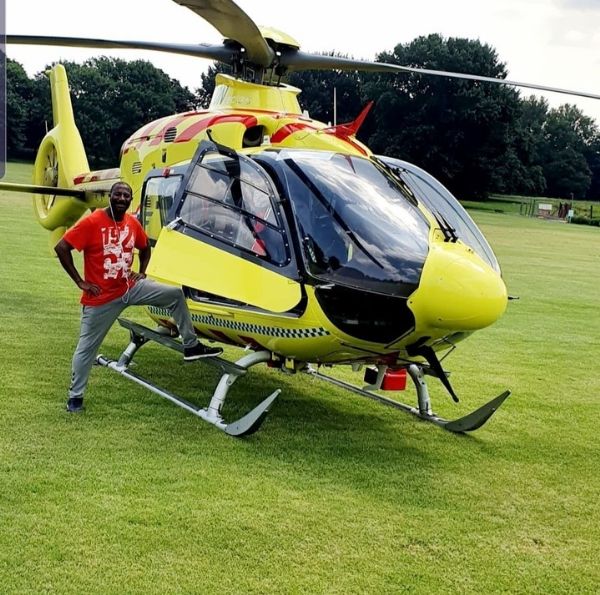 During his active days as a professional player, Sule featured for local clubs like Stationery Stores F.C. as well as BCC Lions before leaving for abroad, where he plied his trade for clubs like Qatar SC and Danish side, Herning Fremad. 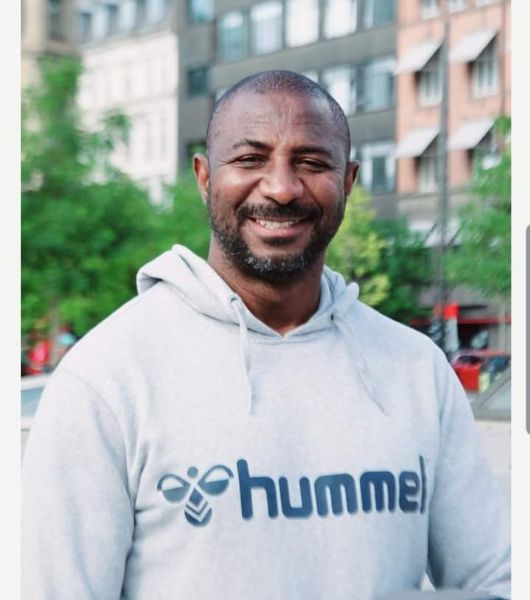 Sule was in the Nigerian squad from 1990 to 1993 and during this time, he played ten games and scored two goals in Africa Cup and World Cup matches for the Super Eagles.

The 46 year old, who joined European Sports management (ESM) as an associated football scout in 2008, is currently a Player Agent.

The Eurocopter EC155 is a long-range medium-lift passenger aircraft designed to carry up to 13 passengers along with 1 or 2 crew.