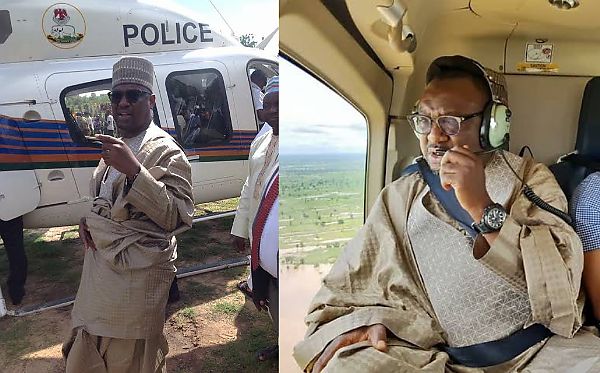 Niger Governor evacuated by Helicopter after his convoy got stuck in traffic on Abuja-Kaduna Expressway.

The Abuja-Kaduna highway is the key outlet for the transportation of persons, goods and services across Nigeria.

But recent activities of bandits along the highway has seen the killing of APC chieftain and the abduction of several others. 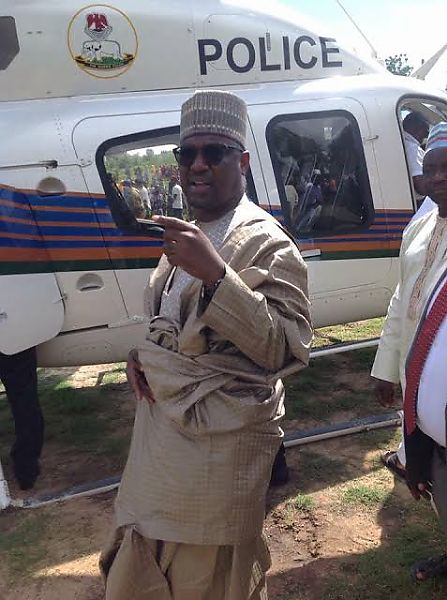 Niger State Governor, Abubakar Sani Bello, was reportedly evacuated by a helicopter along the dreaded Abuja-Kaduna highway on Sunday after his convoy got stuck in a traffic.

The governor was caught up in a gridlock while reportedly on his way back from a condolence visit to the Emir of Zazzau, Ahmed Nuhu Bamali over the death of Hammanu Dauda.

Mr Abubakar was airlifted from the Gridlock along the Abuja-Kaduna expressway, which has become a haven for bandits and hoodlums. The highway is one of the most plied routes by commuters moving from the northern part of the country to the southern part. 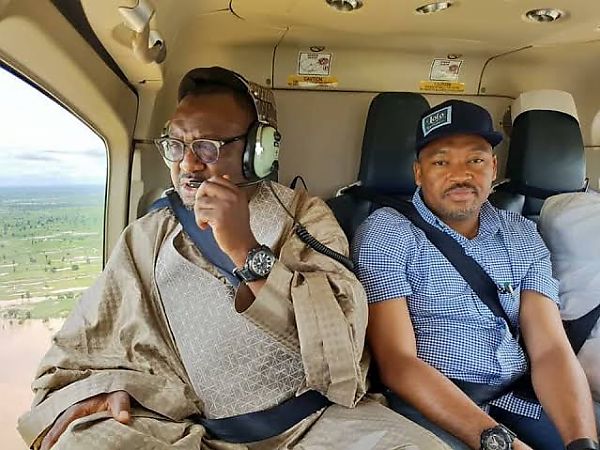 Speaking with The Gazette on the cause of the traffic jam, FRSC spokesman Bisi Kazeem disclosed that gridlock was worsened after a car crash occurred on the highway. He added that FRSC operatives had been deployed on the road to monitor and ease the gridlock.

Speaking on behalf of other Kano lawmakers, Lawmaker Garba Datti Mohammed has lamented the activities of the bandits along the highway, including the killing a chieftain of the All Progressives Congress (APC), Sagir Hamidu, as well as the abduction of several others.

“Abuja-Kaduna highway is the critical gateway between the North and the South of Nigeria and the major link road to the North-West and North-East as well as to many neighbouring countries,” said Mohammed.

“Abuja-Kaduna highway is the key outlet for the transportation of persons, goods and services across Nigeria and this is evident in the extraordinary traffic on it round the clock.”

How To Avoid Being Locked Out Of Your Car