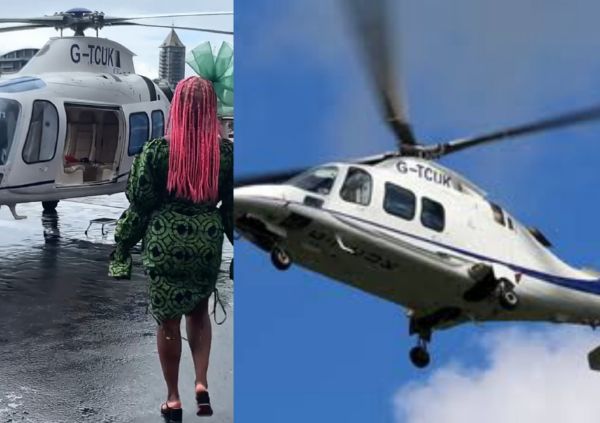 Nigerian disc jockey DJ Cuppy rides in style in helicopter to watch polo in UK, says it is faster than her ₦83m Ferrari.

Cuppy, along with her two other siblings, Tolani and Temi, got the Ferrari gift from their billionaire dad, Femi Otedola.

Although her Ferrari has a top speed of 320 km/h, its still no match to the 311 km/h helicopter in terms of beating traffic. 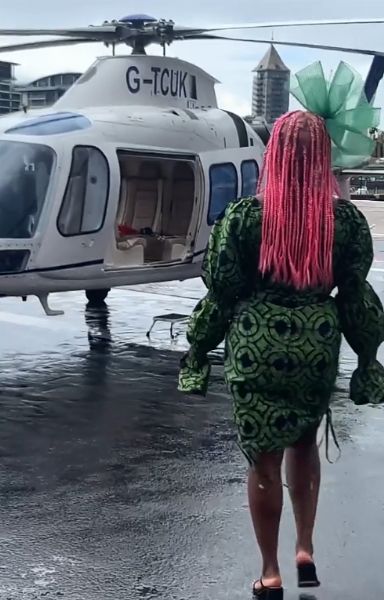 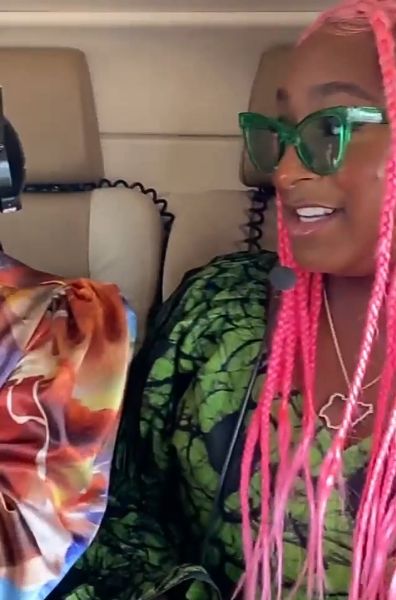 Nigerian disc jockey, Florence Ifeoluwa Otedola, professionally known as DJ Cuppy, has shared what seems to be her first helicopter ride while enroute to a polo game in UK.

A video shared on her Instagram shows the talented DJ with a friend scream with excitement as they both made their tour aboard the Agusta A109S Grand helicopter, operated by Castleair.

She captioned it with : 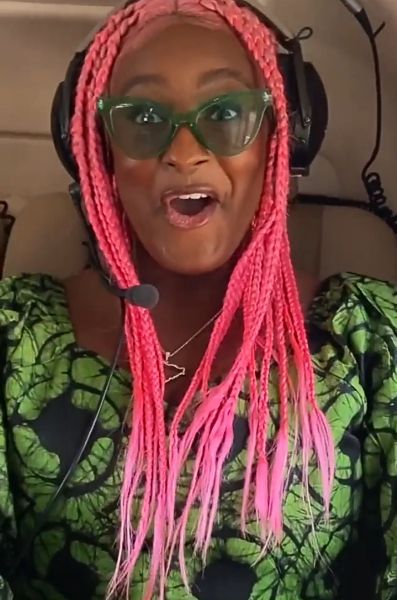 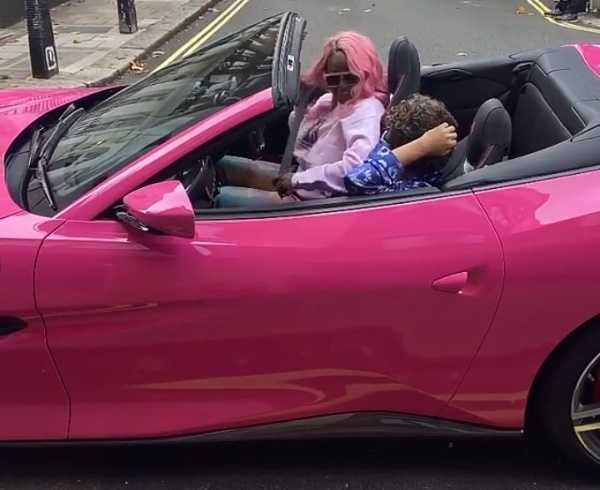 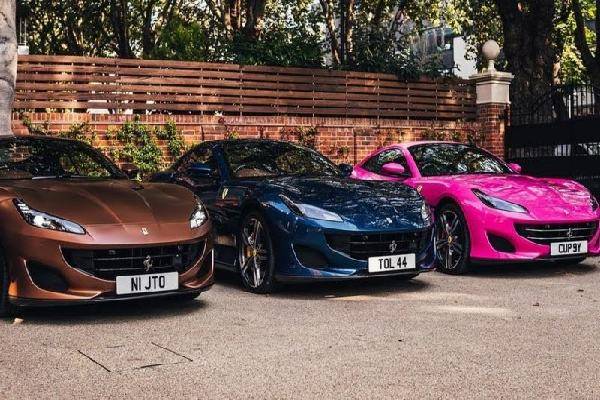 While helicopter trips maybe very expensive, the billionaire daughter feels it is absolutely worth the splurge as she confirms the helicopter ride is faster than her Ferrari. 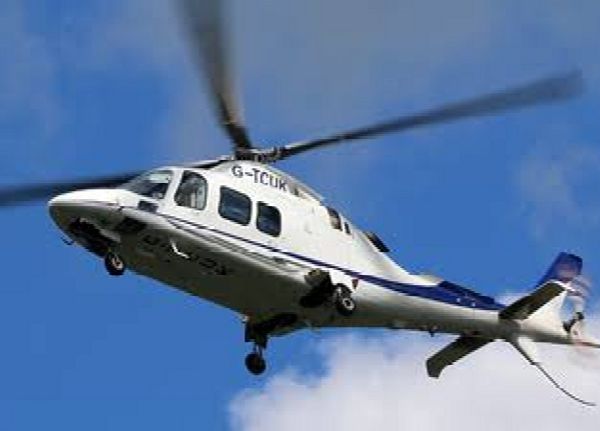 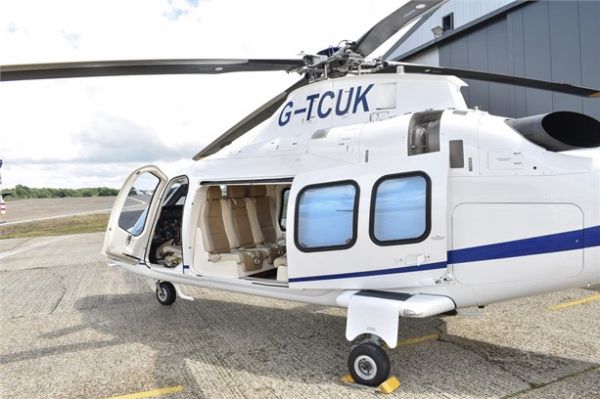 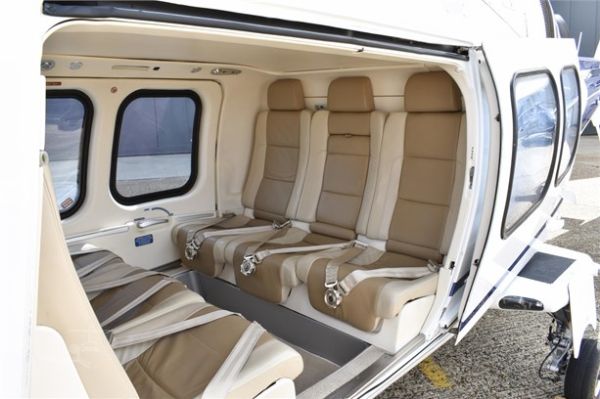 The AgustaWestland AW109S Grand, a lightweight, twin-engine, eight-seat multi-purpose helicopter, with a tail number G-TCUK, has a top speed of 311 km/h.

Despite having a lower top speed, a trip aboard the helicopter will still be faster as you avoid working around roads in addition beating road traffics.