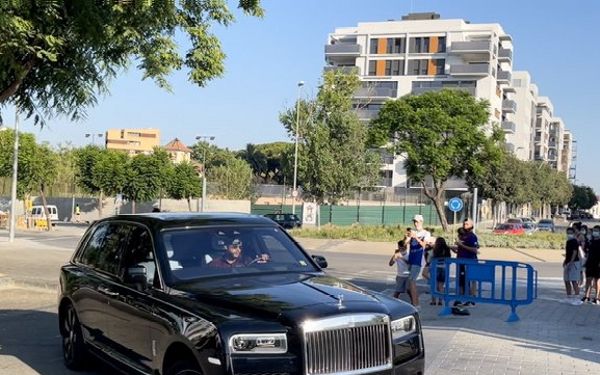 Depay, who plays as a forward for the Netherlands national team, will be officially unveiled on Thursday, July 22. 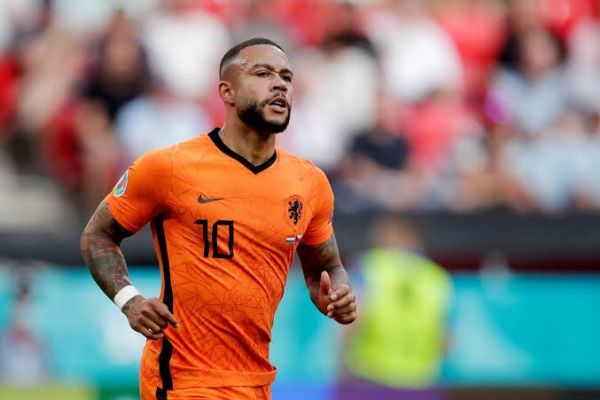 Dutch professional footballer, Memphis Depay, on Tuesday arrived in style for first training at his new club in a luxurious Rolls-Royce Cullinan SUV.

FC Barcelona confirmed via their official Twitter account that Memphis Depay had his first training session with Barcelona main group on Tuesday (today).

The Dutchman was spotted by an ‘eagle eye’ fan arriving at Barca’s training ground in his black luxurious Rolls-Royce Cullinan on Tuesday morning. Back in 2015, Memphis Depay caused a stir by turning up for Manchester United training in a flashy Rolls-Royce Phantom Drophead Coupe. 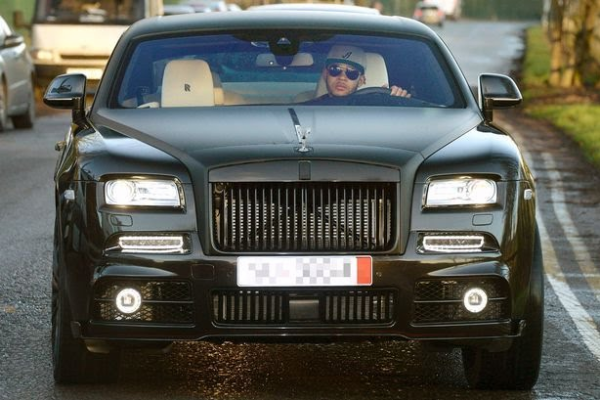 Back in 2015, Memphis Depay caused a stir by turning up for training in a flashy Rolls-Royce Phantom Drophead Coupe.

The former Manchester United and Lyon player who plays as a forward for the Netherlands national team is set to be officially unveiled on Thursday, July 22.

Memphis is one several players that will ply their trade with the Spanish giant when the new season starts in few weeks. He joins former Man City stars, Eric Garcias and Sergio Aguero, who raffled off the Range Rover SUV he left behind to Man City’s 60-man staffs.

The Range Rover sports utility vehicle (SUV) worth £40,000 was won by a member of Manchester City’s kit team.