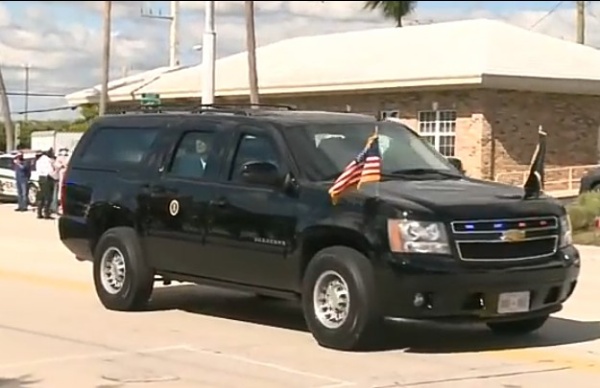 As a rule, the Secret Service will drive and protect Donald Trump for the first six-months after leaving the office. 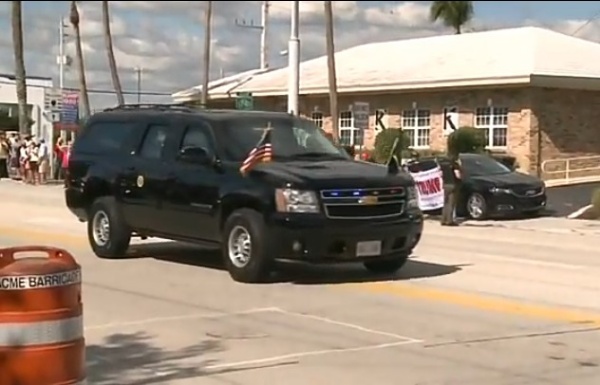 Donald Trump arrived in Palm Beach, Florida, on Wednesday, during the swearing in ceremony of Joe Biden as US president. Trump broke with the long-standing US tradition of former presidents attending inaugurations.

In a video posted online, Trump was seen in a black bulletproof Chevrolet Suburban SUV waving to his cheering supporters in West Palm Beach.

His fans were also waving Trump signs and US flags as the motorcade transporting the former US President heads to his post-presidency home at his Mar-a-Lago estate. 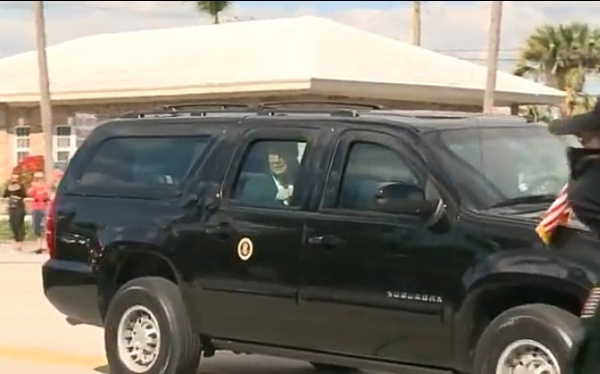 74-year-old Trump and his family will be residing in his Mar-a-Lago resort after leaving the White House earlier on Wednesday.