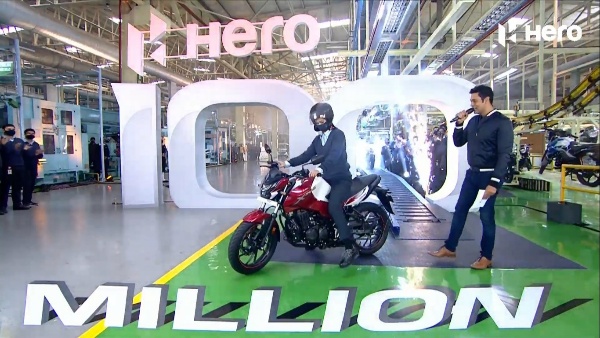 Becomes the only INDIAN automotive manufacturer to achieve the incredible landmark.

Commited to achieving its vision “BE THE FUTURE OF MOBILITY” 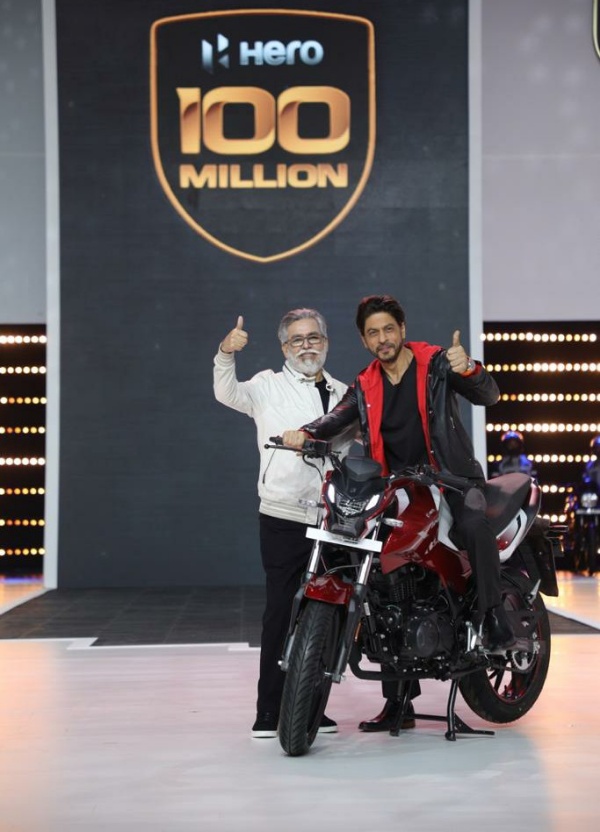 The 100 millionth bike, the Xtreme 160R, was rolled-out of the Company’s manufacturing facility in Haridwar, in the northern Indian hill state of Uttarakhand. 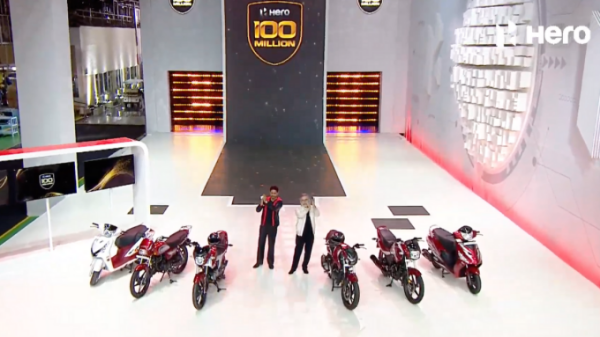 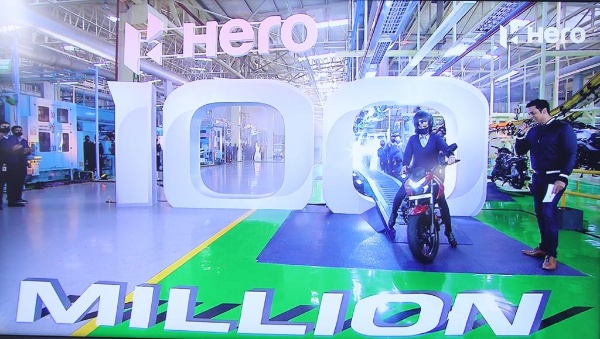 This is also the 20th consecutive year that Hero MotoCorp has retained the coveted title of the world’s largest manufacturer of two-wheelers.

Hero MotoCorp’s achievement of this landmark is one of the fastest global achievements of the 100 million cumulative production mark, with the last 50 Million units coming in a span of just seven years.

Addressing a global audience including customers, dealers, distributors, investors, suppliers, employees, customers and the media, Dr. Munjal, outlined the companies plans and vision for the next five years.

During this timeframe, the Company will aim to further consolidate its leadership position, expand its global footprint, launch exciting and relevant products and also work on new innovative product concepts.

As part of the next five-year plan, Hero MotoCorp will introduce over 10 products. These will include variants, refreshes and upgrades – every year.