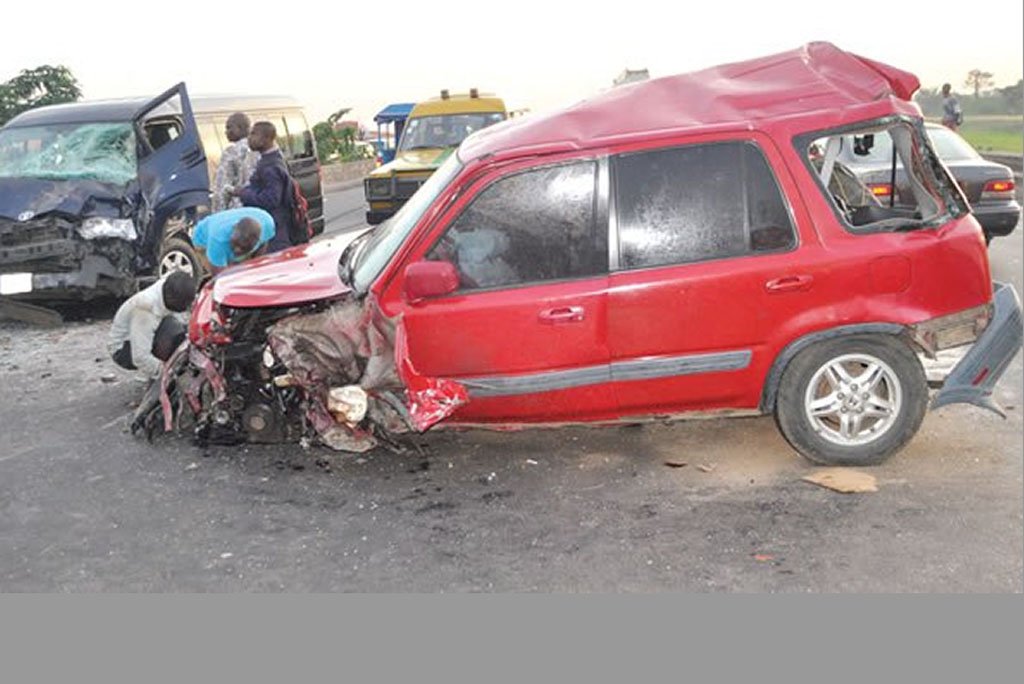 One fatality recorded and four others were injured in an accident that occurred around Warewa long bridge on Lagos Ibadan Expressway.

“The injured victims were taken to the Lagos State Emergency Centre at the toll gate area in Ojota, and the vehicles towed out of the road to free the traffic. The dead has been deposited in a mortuary,” he added.

Photo of the day….