The airline released a statement to this effect on Sunday.

According to report, the regulatory body suspended the operations of all the Boeing 737 Aircraft in the Fleet of Azman Air Services Limited, with effect from March 15, 2021.

Aeroplanes operated by the airline had suffered two tyre mishap incidents at the Abuja and Kaduna airports.

The suspension, which lasted for six weeks, was to enable the NCAA conduct an audit of the airline to determine the root cause(s) of the incidents, and recommend corrective actions to forestall re-occurrence.

Azman Air said the lifting of suspension was confirmed in a meeting held between its management and NCAA on May 1.

“In this regards, having satisfactorily undergone the safety audit and implemented the corrective action plan as recommended by the regulatory body, we are pleased to inform the public that the suspension is hereby lifted,” the statement read. 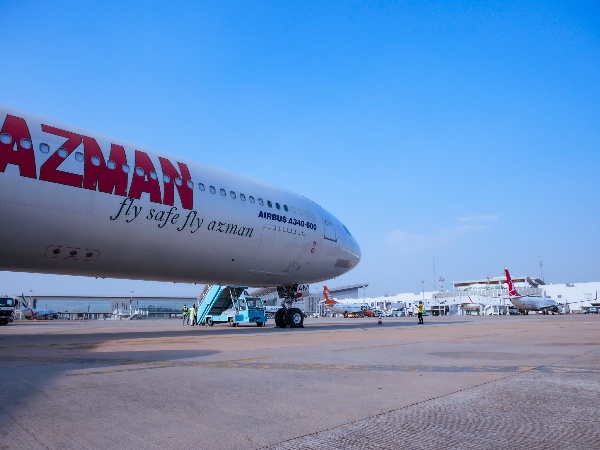 “The underlying purpose of this journey is safety and we can assure the general public that it is the beginning of a new experience as we remain committed to raising the standard when it comes to safety of crew, equipment and passengers.”

The airline commended Musa Nuhu, director-general of NCAA for his support in ensuring it remains on the right track regarding safety.