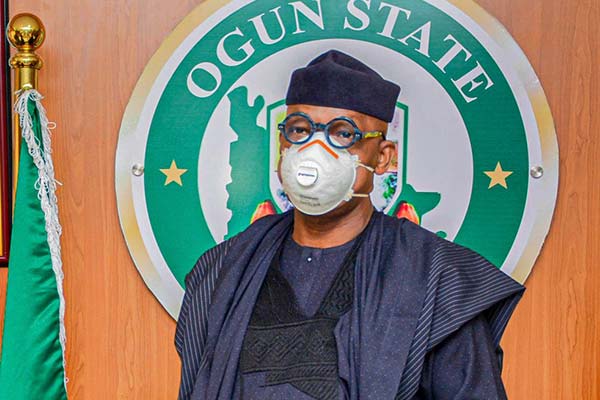 The Ogun State Government is set to commence Bus, Rail Operations to Lagos.

Inauguration of the Ogun State Bus Mass Transit Scheme would commence in May.

In a bid to ease transportation for the citizenry, Governor Dapo Abiodun has said that Ogun state would soon commence operation of its bus mass transit services to Lagos. According to reports, the transit services would also engage major towns in the state.

The governor said the inauguration of the Ogun State Bus Mass Transit Scheme would commence in May.

He noted that light rail services in the state would commence as soon as discussions were concluded with the Nigerian Railway Corporation and the Lagos State Government.

“As part of government’s deliberate efforts at modernising and promoting efficiency in the transport sector, as contained in our urban renewal programme, the birth of Ogun Bus Mass Transit, which takes off in May is aimed at providing improved movement of people in the state through a bus-based public transport system designed to have better capacity and reliability than a conventional bus system.”

Bostock expressed the readiness of the UK authorities to offer technical assistance to the state in building capacity in its transport department for development and sustainability.