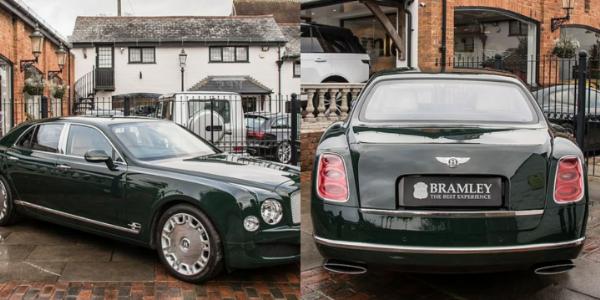 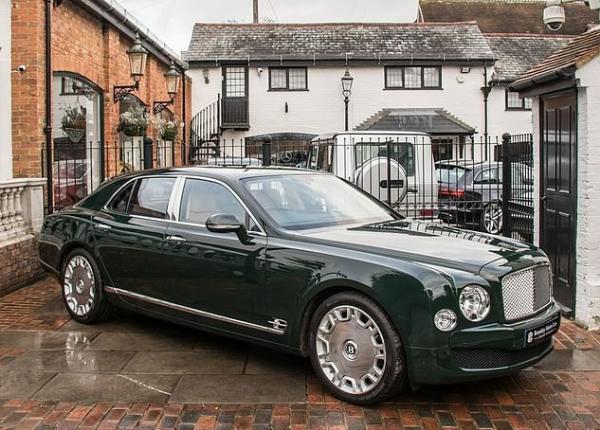 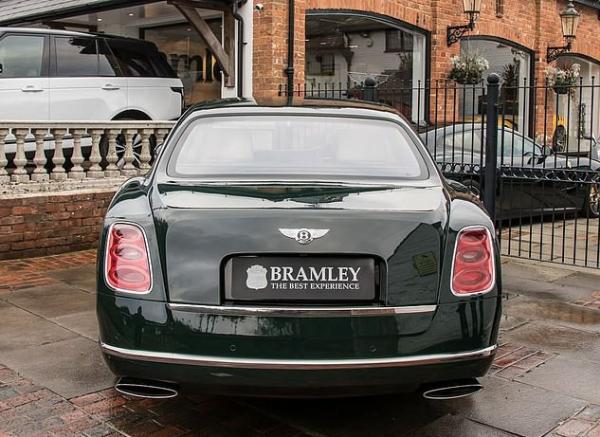 ‘The Queen’s Bentley is such a unique car. It is fundamentally no different to any other Mulsanne but it has a fantastic history with it being owned by Her Majesty which is lovely.’ 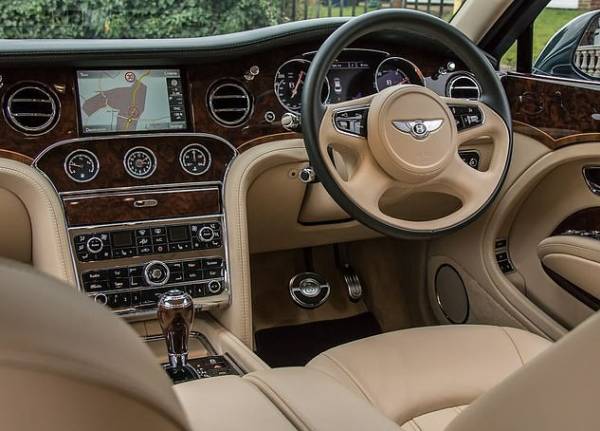 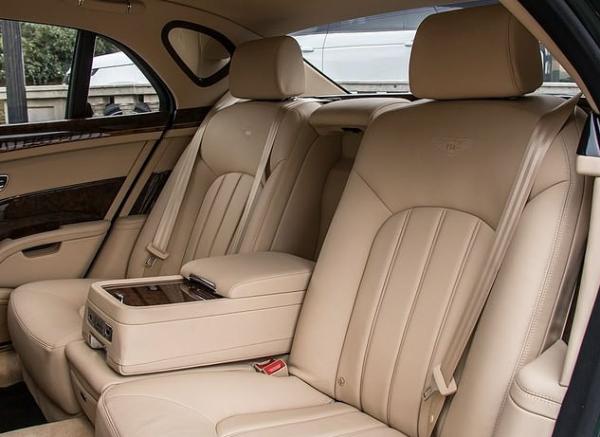 During those two years in Queen’s custody, the luxury sedan covered 2,492 miles (4,010 km) before being decommissioned. It was later returned to Bentley Motor Cars after completing its royal duties. 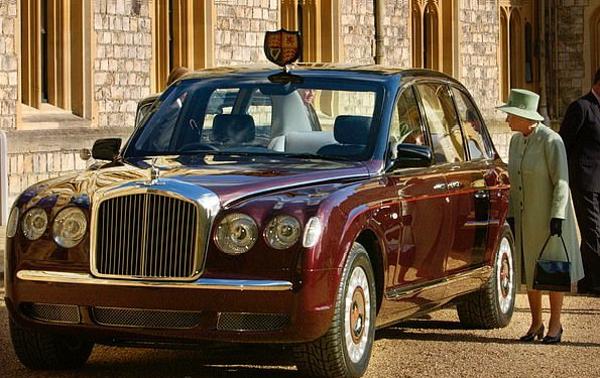 It’s no secret that the Royal Family favours British brands such Rolls-Royce, Bentley, Land Rover, Aston Martin. Most of these royal car collections are gifts to the Queen.

Notable among them is the bulletproof Bentley State Limousine which was a gift from Bentley to mark Her Majesty’s Golden Jubilee in 2002.

Just two were ever made. Each of these ride cost around ₦4.4billion, making it the most expensive state car in the world.

Queen Elizabeth’s current Buckingham Palace fleet is said to include three Rolls-Royces, three Daimlers and two Bentleys. There are other several luxury fleets at her different properties.

Covid-19: FG Bars Travelers From India, Brazil And Turkey From Entering The Country