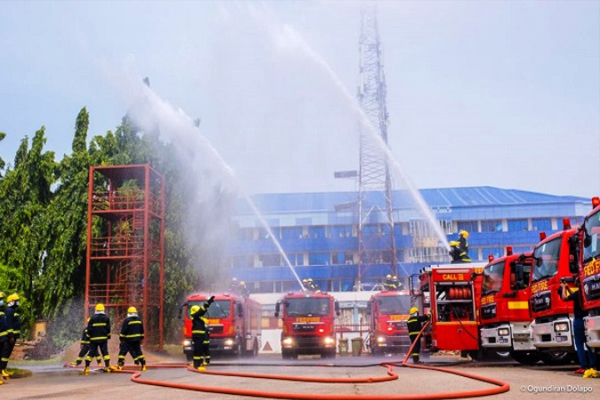 The federal government has approved N10. 4 billion for the procurement of fire firefighting vehicles and equipment for the Federal Fire Service.

The government also has approved the change of scope for the construction of Abuja-Kaduna-Kano highway. It also okayed the sum of N6 billion for the provision of potable water for Gokana, Khana, Eleme and Tai local government areas of Ogoniland in Rivers State.

Minister of Interior, Rauf Aregbesola, his works and environment counterparts, Mr Babatunde Fashola and Mohammed Mahmoud, respectively disclosed this to State House correspondents. This was after the federal executive council meeting presided over by President Muhammadu Buhari at the Presidential Villa yesterday. Firefighting Vehicles 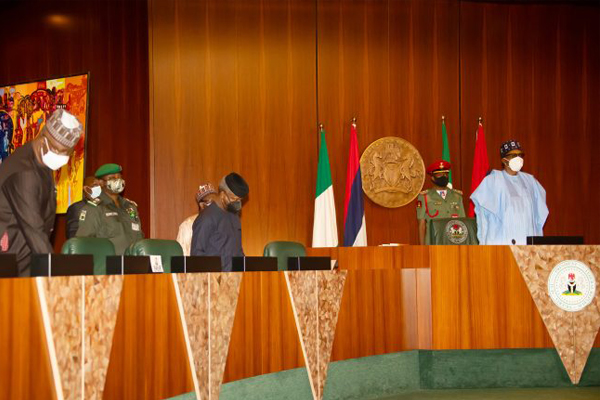 Aregbesola said: “The council considered and approved the procurement of various firefighting equipment. The total sum of the approval is N10, 436, 375, 340.96. The breakdown is as follows; the approval covers the supply of 44 firefighting engines. This also covers the supply of 15 water tankers, 15 rapid intervention fire engines. These are not conventional ones that can go into any nook and cranny to respond to distressed calls. Firefighting Vehicles

“The approval also covers the supply of 20 basic life support ambulances. So, in all we are talking about 79 firefighting equipment and support vehicles.”

On his part, works minister, Fashola said the road, hitherto undergoing renovation, would now be completely reconstructed. This also means changing the existing cost of the project from N155 billion to N797.2 billion.

He said, “I presented on behalf of the Ministry of Works and Housing, one memorandum and one report. The memo was with respect to the Abuja-Kaduna-Zaria-Kano highway, which was to change the scope of works form rehabilitation previously awarded because many parts of the pavement had deteriorated, to full reconstruction of two lanes on both sides.

“The council considered and approve the request for that change of scope and the incidental cost consequence; changing the existing contract for N155 billion to 797.236 billion to provide for full reconstruction of the main carriage way, trailer parks, way bridges, toll stations and additional side lanes in the built-up areas across the FCT, Niger Kaduna and Kano States, which are all served by the road and this was approved by council for the same contractor.” Firefighting Vehicles

Announcing that the federal government has also approved the sum of N6 billion for the provision of potable water for Gokana, Khana, Eleme and Tai local government areas of Ogoniland in Rivers State, minister of environment, Mohammed Mahmoud recalled that the Hydrocarbon Pollution Remediation Project, otherwise known as HYPREP, was commissioned in 2016 to clean impacted areas of Ogoniland, based on a report by United Nations Environment Programme (UNEP).